Bengaluru to host World Cup qualifier vs Guam on Nov 12 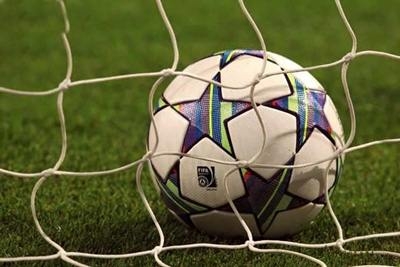 New Delhi: The All India Football Federation (AIFF) on Monday announced that the senior national team will play their home match against Guam in the 2018 World Cup qualifiers in Bengaluru on November 12. The meeting was chaired by AIFF president Praful Patel with general secretary Kushal Das. National team coach Stephen Constantine and technical director Scott O’Donnell were also in attendance.

“With two more home matches of the Indian national team still to be played in the Russia 2018 World Cup preliminary joint qualification rounds, it was decided that the Indian senior national team will be playing their home match against Guam in Bengaluru on November 12,” the AIFF said in a statement.

The AIFF unanimously granted the Madhya Pradesh Football Association the right to host the Senior National Women’s Championship while the final phase of the next edition of the Santosh Trophy will be held in Nagpur. It was decided that the Second Division League would be played in the conference format. The division will be divided into Eastern Conference and Western Conference and would be played on a home and away basis.

The top three teams from each conference would qualify for the final phase which would also be held on a home and away basis. In addition, the U-15 and the U-18 leagues have been divided into five zones (Goa, East, Maharashtra, North East and Rest of India) and the top two from each zone will advance to the final phase.

The committee also issued a directive to the Haryana Football Association to hold their elections at the earliest (not held since 2007). AIFF also congratulated the Indian U-16 team for clinching automatic qualification into the AFC U-16 finals scheduled to be held in Goa next year.