Munro was one of the big factors Scorchers made to the BBL|10 final, where they lost to the eventual champions Sydney Sixers. Munro finished the 2020/21 season of the as the fifth-highest run scorer with 443 runs at an average of 31.64.
IANS 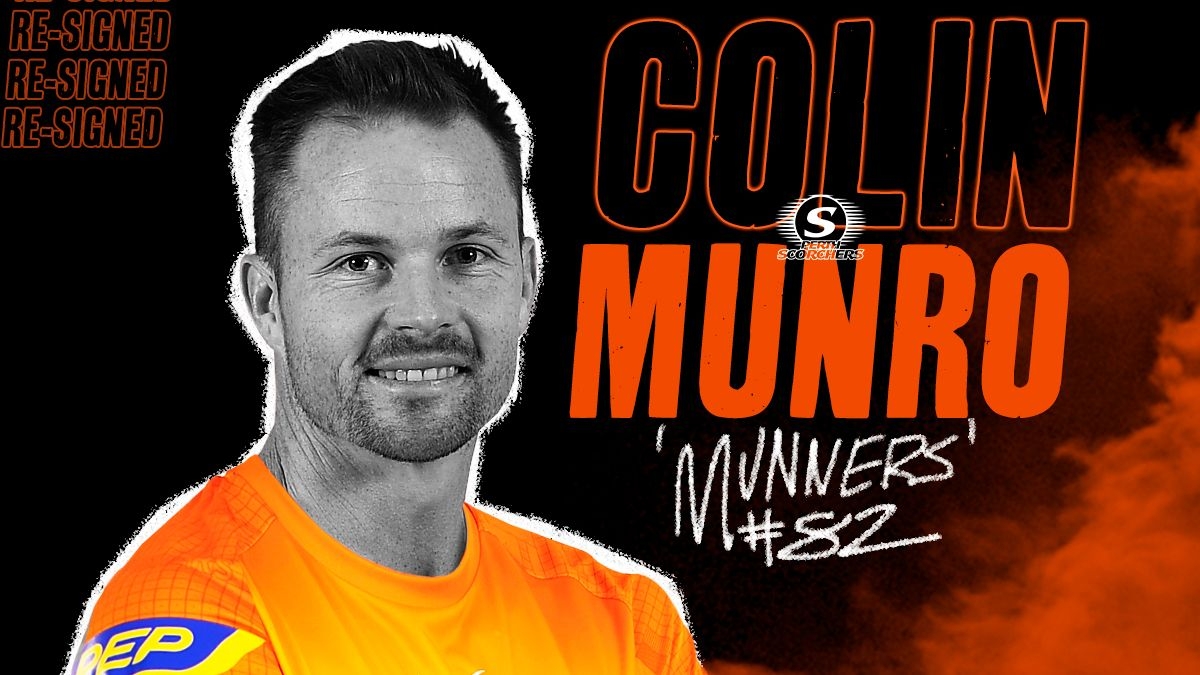 Perth: New Zealand opener Colin Munro has rejoined Perth Scorchers for the upcoming 2021/22 edition of the Big Bash League (BBL), said the club on Thursday. Munro finished the 2020/21 season of the BBL as the fifth-highest run scorer with 443 runs at an average of 31.64, despite missing one match due to injury.

The 34-year-old Munro was one of the big factors Scorchers made to the final, where they lost to the eventual champions Sydney Sixers. Munro along with Jhye Richardson was named in the team of the tournament as well.

"I'm absolutely thrilled to be returning to such a successful club, I loved my time with the Scorchers last season. Last season was very unique with the amount of time spent in bubbles, but it gave me the opportunity to bond with the Perth team and immediately I felt at home with the boys," said Munro in a release by the club.

"The matches we were able to play at home were certainly a highlight, the Scorchers Members and fans really turned it on for us at Optus Stadium and made playing there a privilege. It was special to be part of last season's run to the BBL|10 Final, we have a talented and confident group and will be aiming to go one better this season," added Munro.

Munro, one of the most ferocious openers in white-ball cricket, has played a Test, 57 ODIs and 65 T20Is for New Zealand. He has been out of the ODI side since June 2019 and hasn't featured in T20Is since February 2020. He is not a part of New Zealand's squad for the men's T20 World Cup in the UAE and Oman from October 17 to November 14. In his absence from international cricket, Munro has participated in various leagues like the CPL, PSL and the Hundred apart from the BBL.

"We're incredibly pleased that Colin will be part of our Scorchers squad for BBL|11, he brought so much value on and off the field last year and was a great fit with our group. He played some brilliant innings last season and was an extremely important player for us, we can't wait to welcome him back this year," said head coach Adam Voges.

Munro is the first overseas pick by the Scorchers ahead of the upcoming BBL season. They will begin their season against Brisbane Heat on December 8 at Optus Stadium. 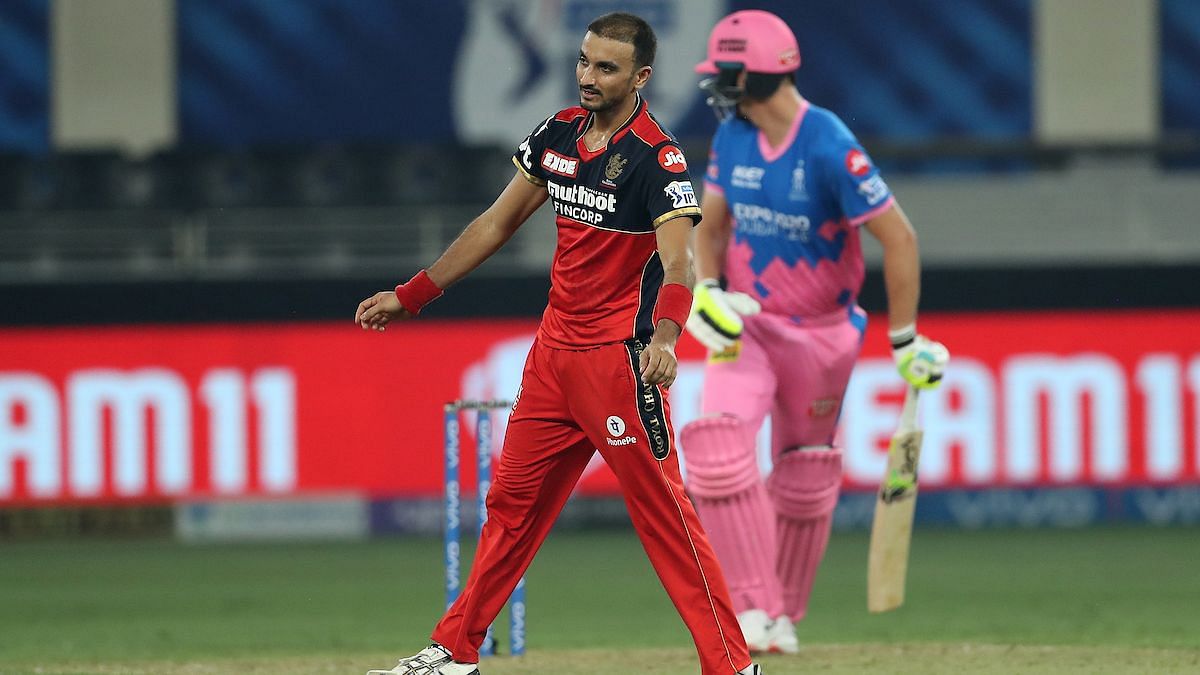 IPL 2021: RCB's Harshal Patel sets the record for highest wicket taker in a season as an uncapped...