IPL 2021: RCB's Harshal Patel sets the record for highest wicket taker in a season as an uncapped bowler

With 26 wickets, Harshal achieved this milestone during the match against Rajasthan Royals in Dubai. He claimed three wickets in the final over of the Royal's innings and restricted them to a manageable 149 for nine in 20 overs.
FPJ Web Desk 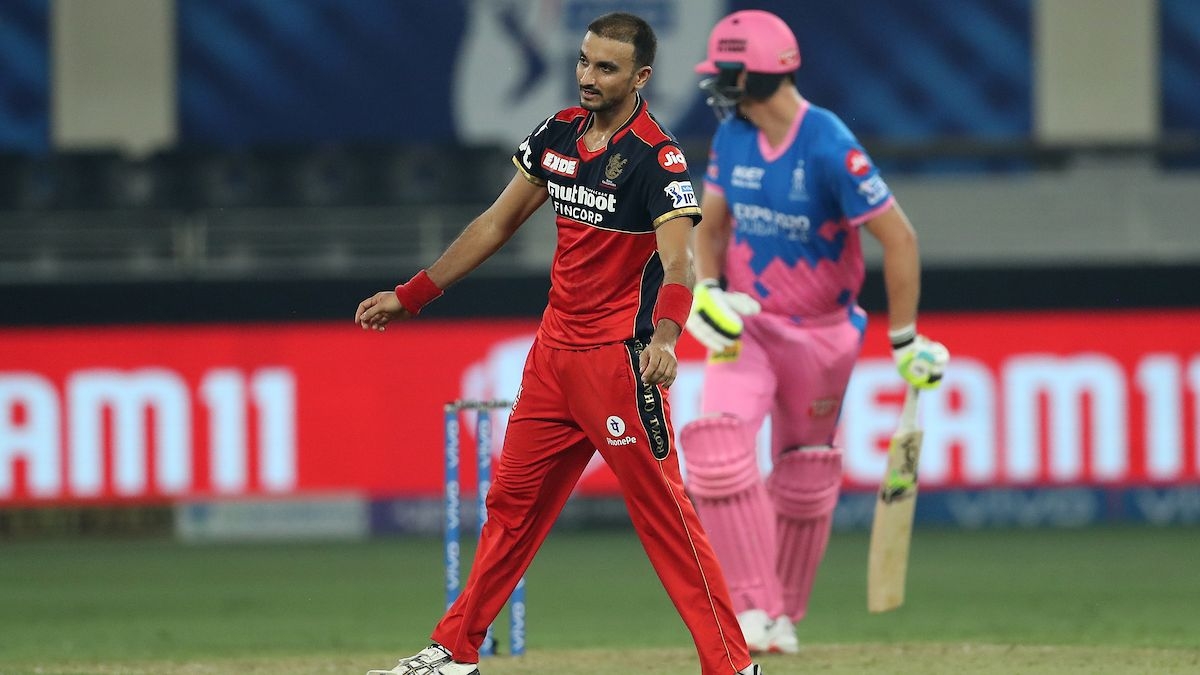 Royal Challengers Bangalore bowler Harshal Patel is having a dream run at the IPL 2021 and his numbers say it all. The right arm pacer on Wednesday added another feather to his illustrious cap and broke the record for most wickets by an uncapped player in an IPL season.

With 26 wickets, the current purple cap holder, Harshal achieved this milestone during the match against Rajasthan Royals in Dubai. He claimed three wickets in the final over of the Royal's innings and restricted them to a manageable 149 for nine in 20 overs.

Harshal's 26 wickets in the season so far helped him overtake fellow RCBian, Yuzvendra Chahal's record for the highest number of wickets by an uncapped player in a season (23) , which he set in his debut year for the team in the 2015 edition. The 2021 season has been a brilliant one for the pacer who was traded into the Bangalore based side earlier this year from Delhi Capitals.

In his IPL career so far, Harshal has picked 72 wickets in 59 games along with a terrific five-wicket haul which also came in this season against the mighty Mumbai Indians, during the first leg. The 30-year old also claimed a match defining hat-trick against the same opposition in RCB's previous encounter with the Rohit Sharma led side last Sunday. Since the tournament is not over yet, it will be interesting to see how many more tricks the talented pacer pulls out of his bag to help his side achieve its ultimate goal of engraving their name on the coveted IPL trophy.

Most wickets in an IPL season by an uncapped bowler - Gavaskar backs Rohit to lead India in next two T20 WCs; Believes street-smart Pant can be...