Olympic badminton champion Carolina Marin on Tuesday announced that she has torn the ACL on her left knee, and as a result, she would be undergoing surgery later this week.

In a statement released on Twitter, Marin said: "After the examinations during the weekend and the medical consultation, I confirm that I have torn the ACL and both meniscus on my left knee. I will undergo surgery this week and start my recovery. I want to thank everyone for your support and messages during these days. This is another blow that I have to deal with, but I will certainly be back."

Read Also
No Tokyo tickets for Saina, Srikanth; As BWF rules out any further qualifying rounds for the Games... 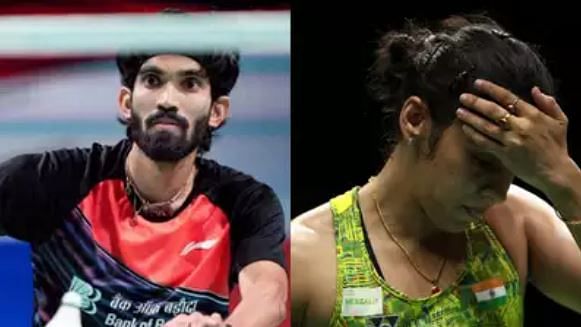 "The preparation during the last two months had become very difficult for reasons beyond the team's control, but we were excited and knew that I would be in the best shape for the Olympics. It won't be possible. I know that I am in safe hands and that I have a lot of people by my side," she added. Earlier, Marin had suffered an injury on her left knee during training on Friday.

Marin, the Spanish badminton player, informed that she suffered discomfort during the training and subsequent tests have confirmed the injury."Today I have suffered some discomfort during training that forced me to stop training," Marin said in a statement on Twitter."After the first tests carried out, the doctors have verified that the anterior cruciate ligament (ACL) of the left knee has been affected. 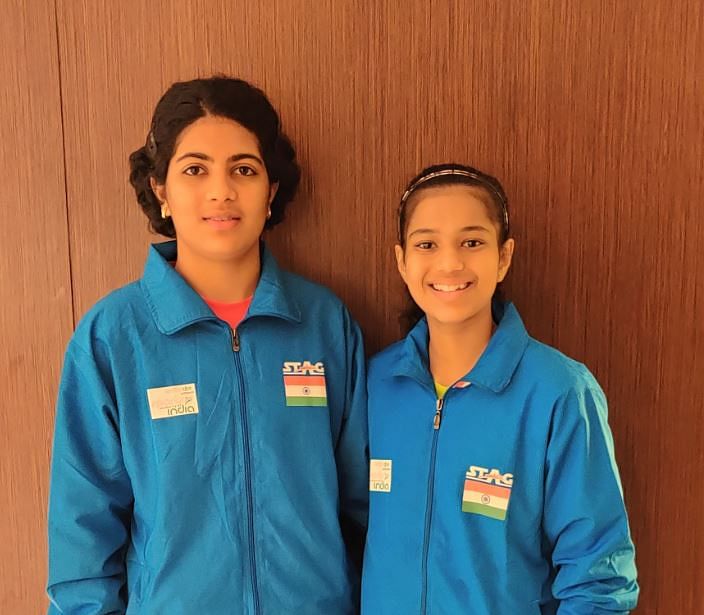 Soon I will be able to give you more information. I am in the best hands, always," she added.Meanwhile, Badminton World Federation (BWF) on Friday confirmed that no further tournaments will be played inside the qualifying window.

As a result, India shuttlers Saina Nehwal and Kidambi Srikanth's slim chances of qualifying for the upcoming Tokyo Olympics ended after the announcement.

According to BWF, while the qualification period officially closes on June 15, as per the Revised Tokyo 2020 qualification system, the current Race To Tokyo rankings list will not change.BWF Secretary General Thomas Lund said: "The Olympic qualification process is in effect closed as there are no additional opportunities for players to earn points." "However, we still need to receive confirmations from National Olympic Committees and Member Associations, followed by any possible reallocations, and this will take a number of weeks to complete," he added.