Earlier this month, Cricket Australia (CA) had said that it would scrap the plans of the Test match in Hobart from November 27 to December 1 if the Taliban government does not allow women to play sports.
IANS 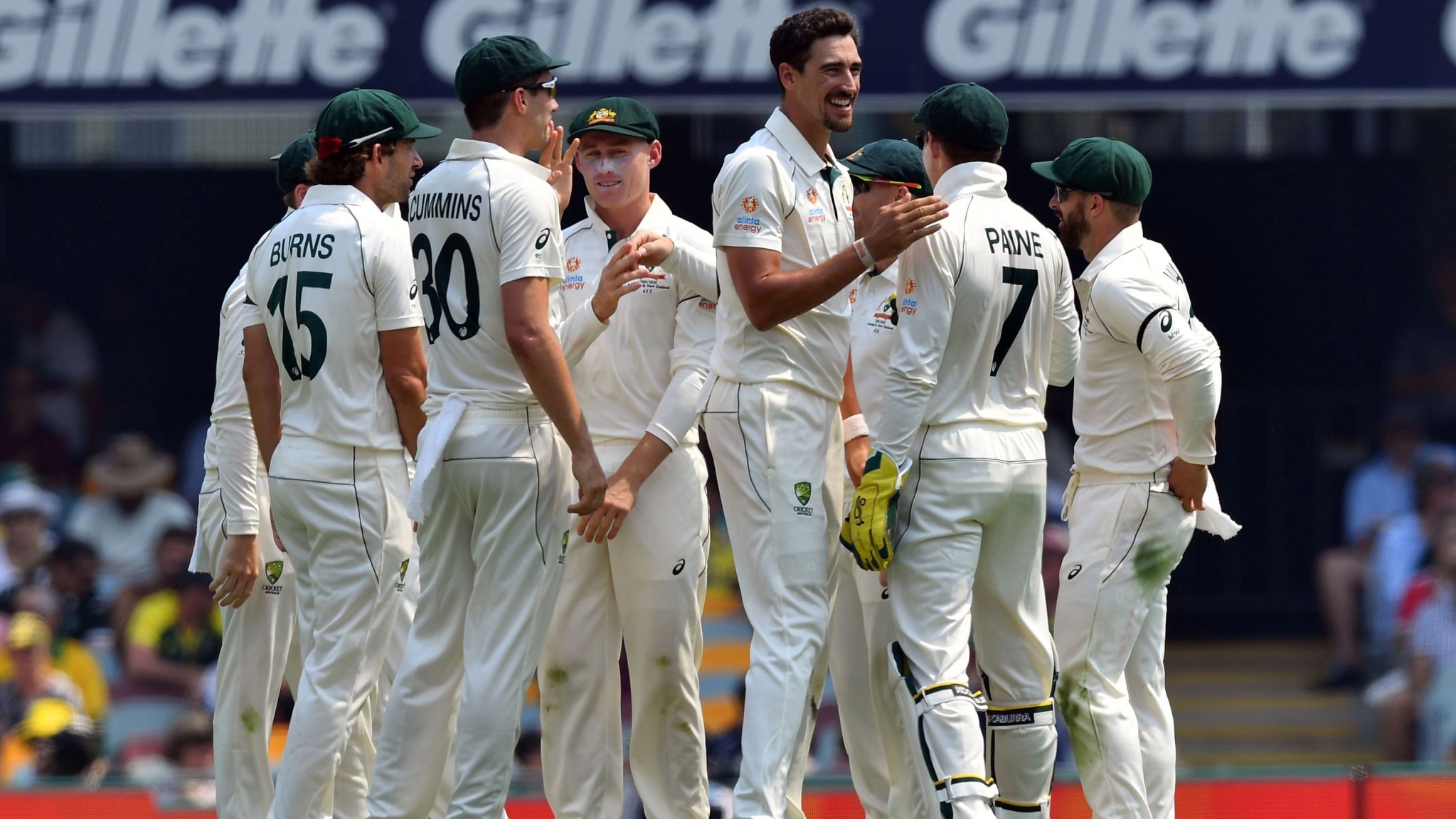 Hobart: Cricket Tasmania CEO Dominic Baker said on Wednesday that the one-off men's Test match between Australia and Afghanistan will be postponed indefinitely and that a formal announcement on it will come in the next couple of days. He added that Tasmania will be ready to host an Ashes Test if needed.

Earlier this month, Cricket Australia (CA) had said that it would scrap the plans of the Test match in Hobart from November 27 to December 1 if the Taliban government does not allow women to play sports.

"It (the Hobart Test) will be formally postponed indefinitely this weekÂ. that will come out in the next couple of days," Baker said to Hobart's Triple M radio.

"It's not acceptable that they don't allow female sport. If they want to play competitive male sport, particularly in the cricket sphere, they have to rethink what they do with female sport," added Baker.

Baker mentioned that CA will be interested in giving the Taliban government direction on how to get women to play in sports and that the Test will not be completely cancelled. "It's about giving the Afghanistan government some direction around what they have to do to get back into sport. We're not going to cancel it altogether."

Baker endorsed Hobart as a potential venue for an Ashes Test, especially the final one which was supposed to be hosted by Perth if the quarantine laws don't change. "We will be ready and willing to play a Test here if we get an opportunity."

The series opener of Ashes 2021 is scheduled to take place in Brisbane on December 8. Pakistan Cricket Board CEO Wasim Khan resigns from his post