Pakistan Cricket Board CEO Wasim Khan resigns from his post

Since the appointment of Ramiz Raja as PCB chairman, there have been a number of resignations
ANI 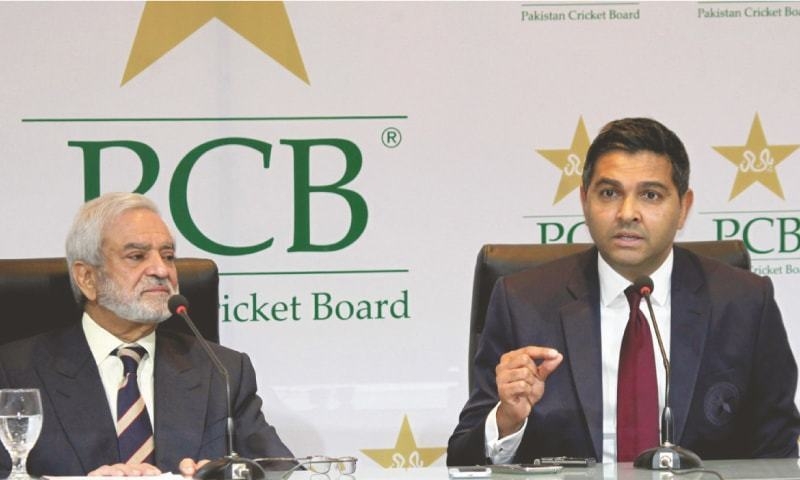 Lahore: Wasim Khan has stepped down as Pakistan Cricket Board's (PCB) CEO four months before the end of his contract.

He had begun his stint as PCB's CEO on a three-year contract in 2019, and as a result of his departure, the PCB chairman Ramiz Raja has called in the board of directors for a meeting on Wednesday afternoon. "Pakistan Cricket Board today confirmed Wasim Khan has tendered his resignation as Chief Executive. As is the process, the BoG will meet later today to consider the matter," read an official PCB statement.

Since the appointment of Ramiz Raja as PCB chairman, there have been a number of resignations. Earlier this month, Pakistan's head coach Misbah-ul-Haq and bowling coach Waqar Younis had resigned from their roles.

Earlier, Raja had said that England and New Zealand's decision to not play series in Pakistan is a lesson for them and now they will just look after their own interest. After New Zealand decided to abandon their tour of Pakistan right ahead of the first ODI, England and Wales Cricket Board (ECB) also announced that its men's and women's tour of Pakistan would not go ahead as planned.

Raja said that his team would now be required to channel all their frustration into showcasing good performance in the upcoming T20 World Cup.

"We go in the World Cup now and where we had one team in our target -- our neighbours India, they now add two more teams, New Zealand and England. So pick up the strength and develop a mindset that we are not going to lose because you didn't do right by us with us and we will avenge that in the ground," said Raja. 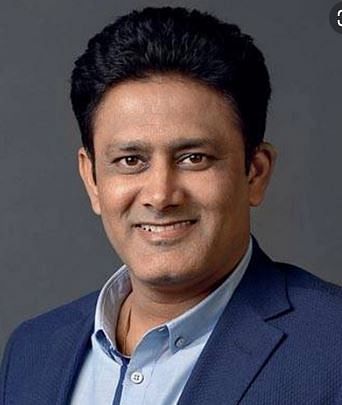