Australia vs South Africa: Pat Cummins-led hosts put themselves on top on the fourth day, picking up 6 wickets in the South African first innings in just 59 overs.

Pat Cummins fiery spell against South Africa on the fourth day of the absorbing third Test at Sydney placed Australia in a strong position for a series whitewash. Cummins spell of three for 29 turned the tide during his hostile 14 overs. At the close on day four, South Africa were batting for survival at 149 for six in reply to Australia's 475-4 declared with Marco Jansen on 10 and Simon Harmer six. The outgunned South Africans have only passed 200 once so far in this series.

Read Also
Sania Mirza to retire from tennis, here’s why in pics The Sydney test which has been marred by rain interruptions could yet force a result if Day 5 yields maximum overs. The Australians need 14 more wickets to pull off an astonishing victory and cannot be counted out after rocking the tourists in Saturday's two dominant sessions of the rain-marred Test.

Josh Hazlewood made the initial breakthrough, dismissing Dean Elgar for 15 which continued the Proteas' skipper's poor series of low scores. Nathan Lyon stunned Sarel Elwee who did not play a shot and was bowled top of off-stump for 18 leaving the tourists 37-2 in the 18th over. Four balls later Cummins claimed his first victim with Heinrich Klaasen, caught off a lifter leg-side by Carey for two.

Hazlewood broke through again after tea with an inswinger that kissed the edge of Temba Bavuma's bat for Carey to do the rest. Bavuma clouted two sixes off Lyon in his 35 off 74 balls but was a big wicket for the Aussies to leave the visitors 85-4 in the 39th over.

As the ball started to reverse Australia priced themselves to inflict further damage on the happless Proteas. Cummins removed Khaya Zondo with a superb yorker that trapped him leg before wicket for 39 and South Africa's fifth wicket. Cummins quickly got another wicket, with Kyle Verreynne edging to Steve Smith at slip for 19 for Smith's 151st Test catch. 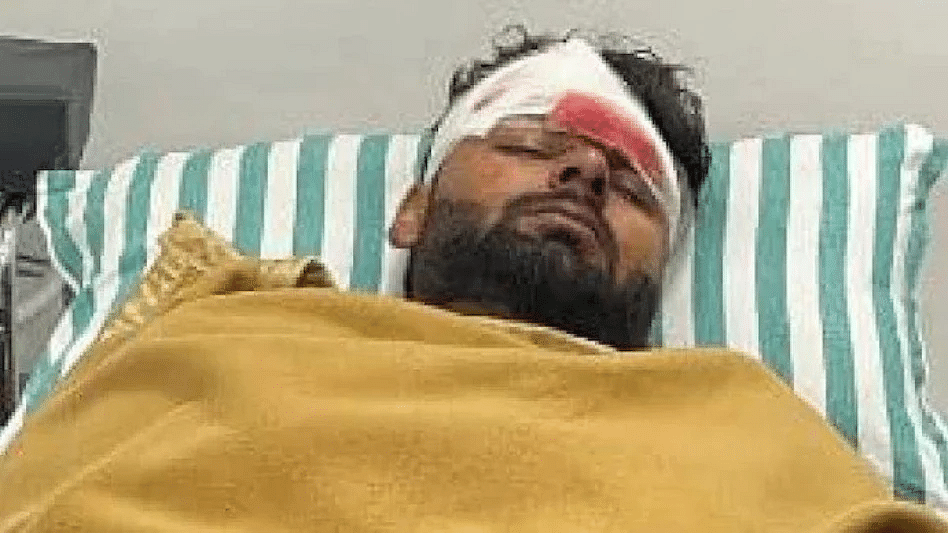 Cummins's decision to declare deprived opener Usman Khawaja of a first Test double century, with the elegant opener stranded on 195 not out.

The weather forecast is for improving conditions and Australia have potentially 98 more overs on Sunday's final day to finish off the South Africans.

In the first Brisbane Test, the Proteas lost all 20 wickets in 86 overs and in Melbourne South Africa lasted 137.3 overs.

Australia are bidding for a series clean sweep to seal a place in the World Test Championship final in London in June.

Australia are 2-0 up in the series after winning the opening Test by a six-wicket rout in Brisbane inside two days, then hammering the Proteas by an innings and 182 runs in Melbourne. 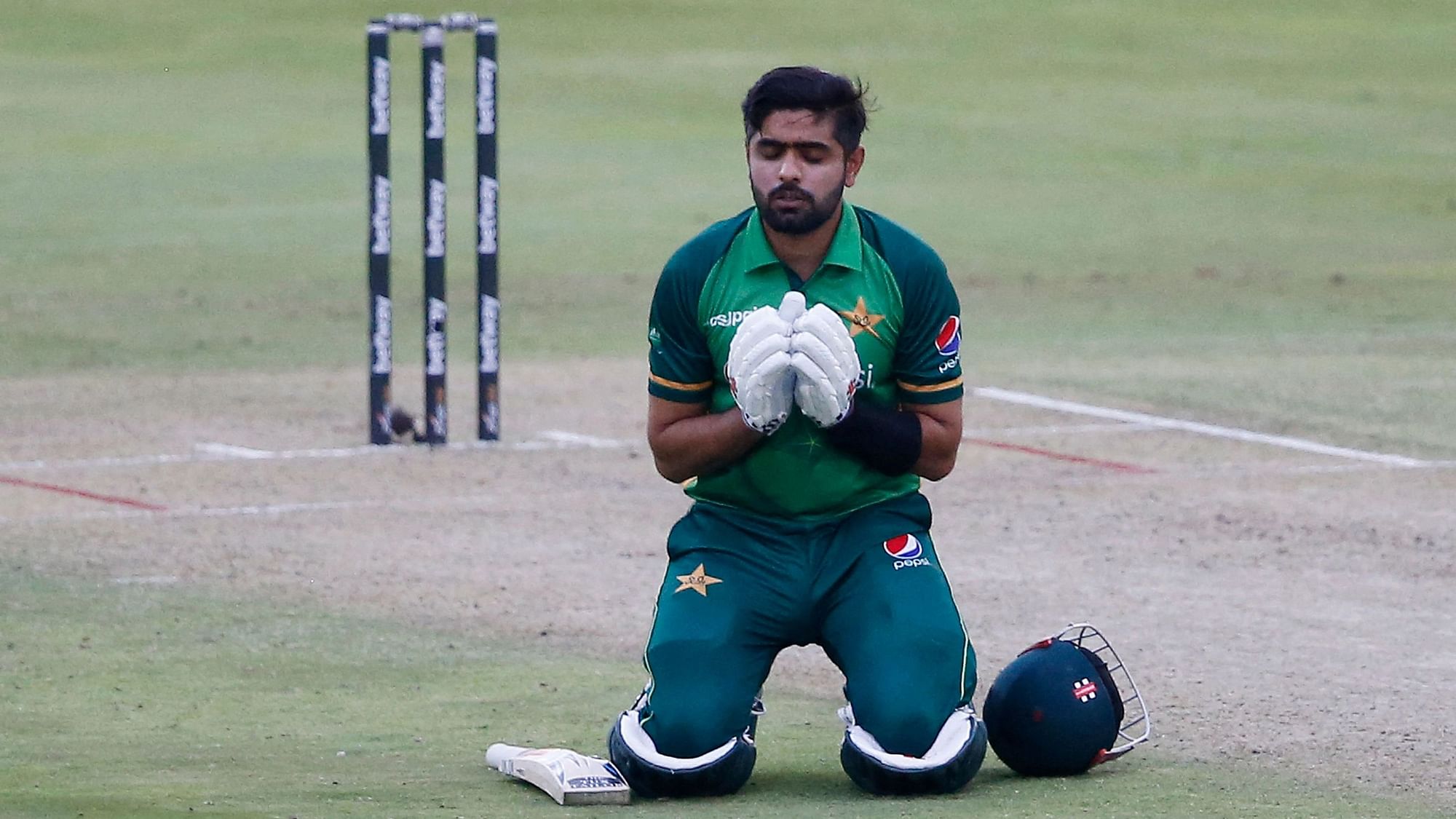