HomeSportsAshes 2021-22: Will Pucovski likely to miss first test due to concussion

Ashes 2021-22: Will Pucovski likely to miss first test due to concussion

The 23 year old who was hit on the head during a net session last month opted out of Friday's Sheffield Shield match between Victoria and New South Wales.

Will Pucovski | Photo by ISHARA S. KODIKARA / AFP
Follow us on

Melbourne: Australia's opening batsman Will Pucovski is unlikely to be available for the first Ashes Test against England, after not being able to recover from concussion, his state coach informed on Wednesday.

The 23 year old who was hit on the head during a net session last month opted out of Friday's Sheffield Shield match between Victoria and New South Wales.

"He hasn't quite recovered as well as hoped for this game from the concussion. In discussions with the medical team and national selectors, it was felt that we'd give him a bit more time before he's selected to play for Australia," Victoria coach Chris Rogers said.

The Ashes will commence from December 8 at the Gabba but Rogers hopes for Pucovski to return towards the middle of the iconic five test match series.

Pucovski is regarded as one of Australia's most promising young talents, however his career so far has been ravaged by a string of concussions and mental health issues, restricting him to register just one test appearance in the baggy green.

His injury leaves Australia pondering over who to pair David Warner with to open the proceedings against England with names like Usman Khawaja, Travis Head and Marcus Harris as front-runners for the spot.

Rogers said Pucovski would not be rushed into the longest format of the game until he is ready.

"All the people in these conversations understand we've got an immense talent on our hands and we want him to be playing in three to five to 10 years," he said.

"I think the decision is to look after him and give him a bit more time to prepare him in the right way rather than rush him into matches that are going to have a lot of intensity and a lot of scrutiny. He's still so young and there's so much time left in in the game for him so there's no need to rush him back into a Test series, when he hasn't even played professional cricket in seven months," he added. 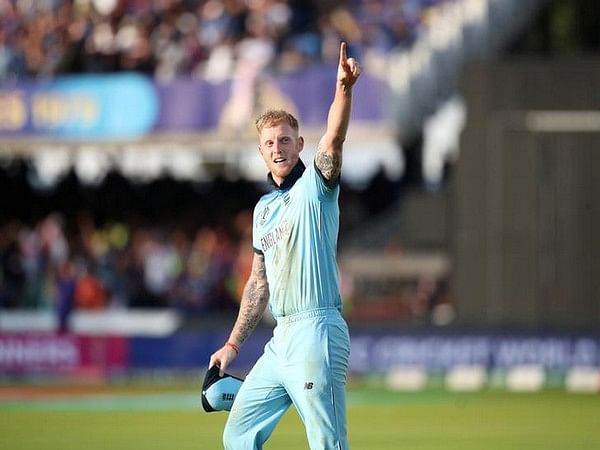