England all-rounder Ben Stokes wrote in his column for mirror.co.uk that about how eager he is looking forward to the Ashes
FPJ Web Desk 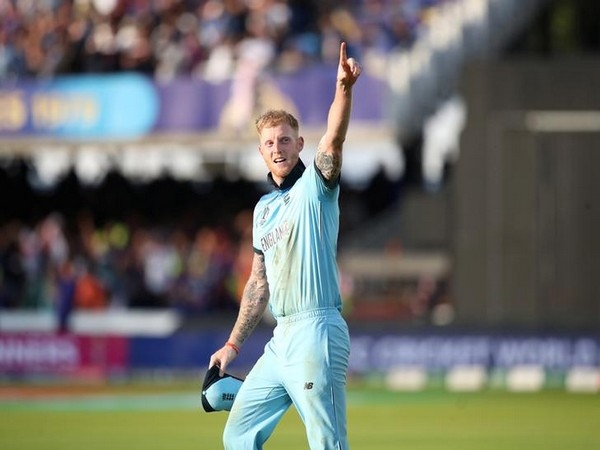 Ben Stokes is excited for the upcoming Ashes tour and can’t wait to get back on the field. Stokes was away from the sport from mid-April when he broke his finger during an IPL match. Post that, he took a sabbatical to focus on his mental health. Earlier this week, it was announced by the ECB that Stokes has recovered and will travel to Australia with the Ashes-bound squad.

“To be able to confirm to Joe Root that I would be available to join the tour from the start after my second successful surgery on my finger was a great moment,” wrote Stokes in his column for mirror.co.uk.

“I feel much better about everything from my finger to my mental well-being. I know I can focus once again on playing my best cricket Down Under this winter.”

“I probably didn’t realise just how much of an issue the finger was causing me until I got it sorted the second time around.”

“I was in a real dark place and having some difficult thoughts. I was always one of those people who wouldn’t talk about how they are feeling and just keep it internal and crack on,” wrote the all-rounder.

“I now realise talking is such a powerful thing and it has completely changed me. Talking to my wife, talking to close friends like Rooty, it has really helped as too the professionals I have worked with.”

The 30-year-old said that he was eager to hold a bat as soon as the finger was healed. He admitted that Australia is one of the toughest places to tour and that he is ready for it.

“As soon as I could, I was moving it the day after in physio and then I picked up a bat four days later. I couldn’t wait to get into the nets.”

“Once I was hitting balls without any pain and without thinking about the position my finger was in I thought...I’m back,” he added.

“I know what it is going to be like, especially the crowds, I’ve experienced it before and I say bring it on,” Stokes concluded.