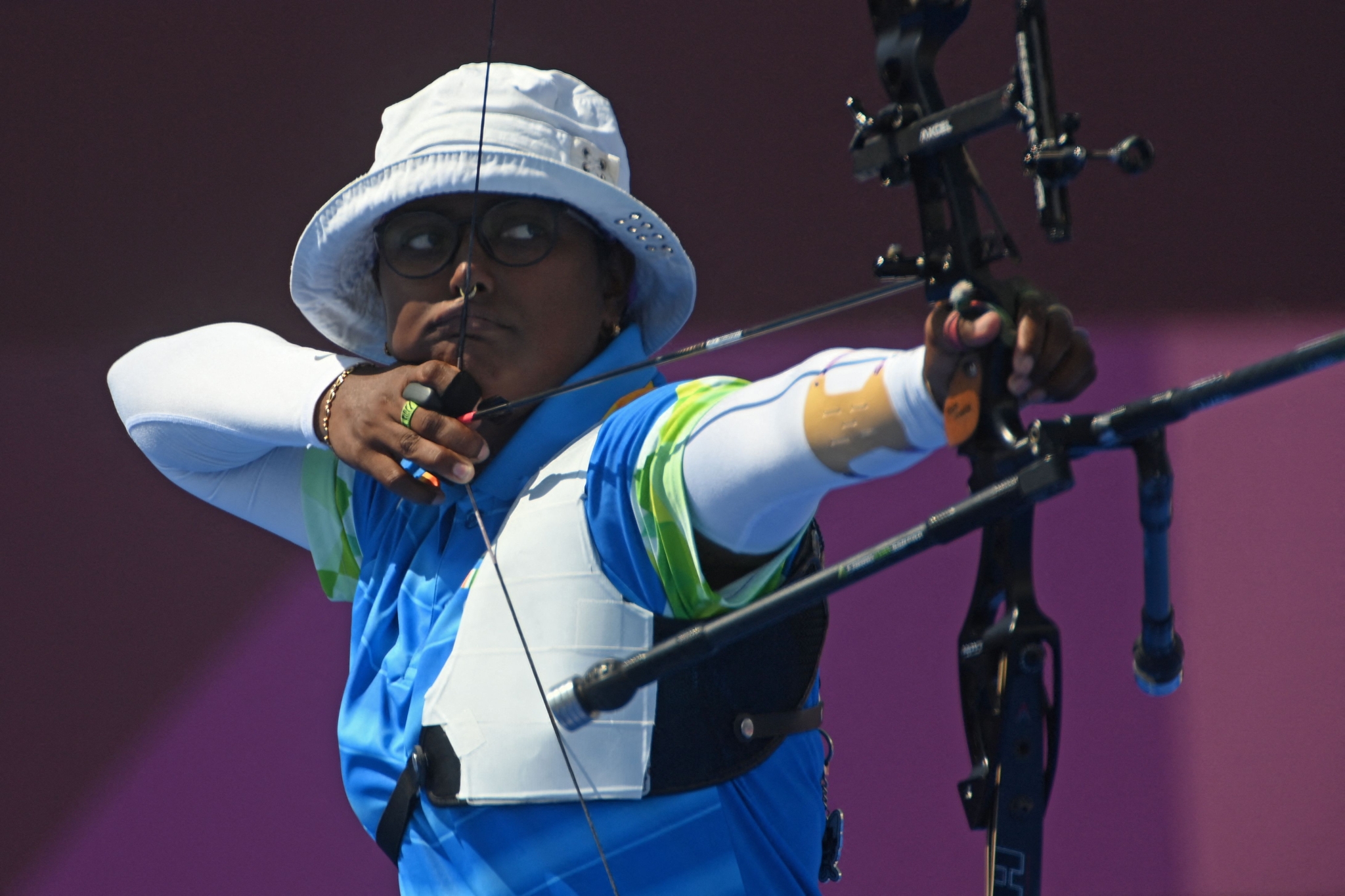 Splitting the in-form archery couple Atanu Das and Deepika Kumari for the mixed pair event at the Tokyo Olympics might have stunned many but Indian chief coach Mim Bahadur Gurung said it was a "clean and fair selection".

India's hope for a medal in the mixed pair section went up in smoke after the new-look duo of Deepika Kumari and Jadhav lost to their Korean opponents in the quarterfinals here on Saturday.

"It was a clean and fair selection. We went with our highest ranked players in the qualification round. It was not a mistake," Gurung told PTI, defending the decision to pick Jadhav ahead of Das.

The archery couple Deepika and Das had come to Tokyo less than a month after winning a World Cup gold medal in Paris.

But here, Jadhav was the best among the Indian trio, finishing 31st, four places ahead of Deepika's 'favourite' partner Das in the individual ranking round. The mixed teams are normally formed on the basis of top scores by the male and female archers of a country.

A country has the option of switching to their best combination but India opted against it and put up a new pair for the Olympics.

In fact, Deepika also sounded upset at the last-minute change and said it "mattered".

But Gurung, who has worked with Jadhav since his early days at the Army Sports Institute in Pune, maintained that it was an automatic choice.

"I don't know what she (Deepika) has said... It's always the highest ranked two players who team up for the mixed pair competition.

"It was an automatic choice. Won't it be hurting to leave someone out despite topping for us. We didn't want to play with his career.

"Had Atanu also lost, there would have been questions and allegations. Who would have been blamed then?" Gurung said the new pair were shooting exceedingly well in the pracitce with consistent scores of 38-39.

"I can't really say what went wrong after they went on to the field. But at the practice range, they were hitting 39/38s consistently. Jadhav also had shot well in the morning," the coach said, citing an example of their comeback win against Chinese Taipei in the morning session.

Asked about the poor six by Jadhav, he said: "He was expected to be consistent after hitting three 10s but unfortunately he could not continue. He (Jadhav) said he faltered while trying to give something extra."

He further gave an example of the USA mixed pair team of Brady Ellison and Mackenzie Brown who made a shocking first round exit against Indonesia.

"It's a cruel sport, there will always be ups and downs, otherwise the world No. 1 Brady Ellison would not have lost," the coach concluded. 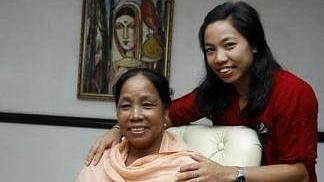 Mirabai Chanu's mother, who sold jewellery for her girl, in tears after super show at Tokyo Olympics...