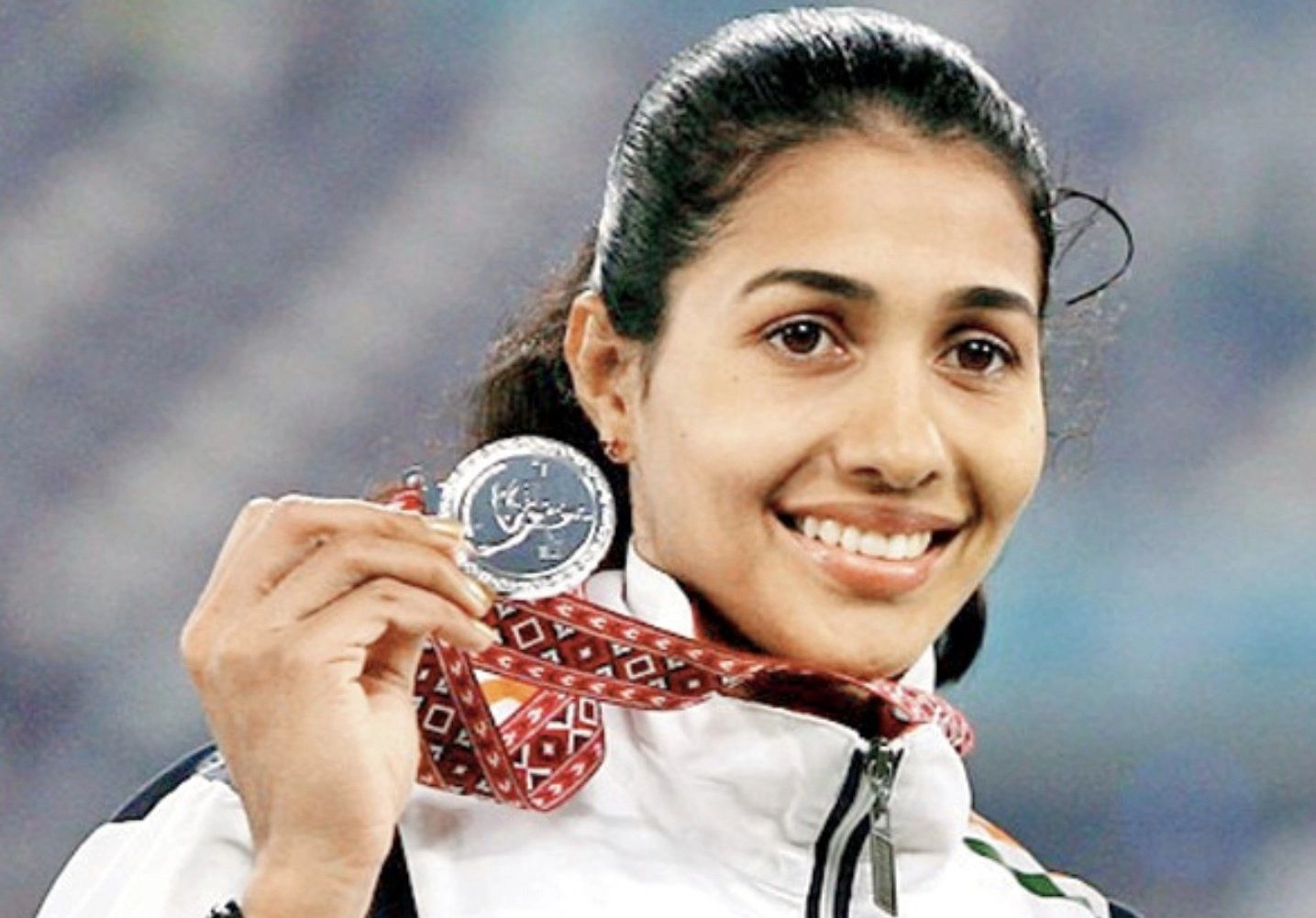 Legendary Indian athlete Anju Bobby George has been bestowed with the Woman of the Year Award by World Athletics for grooming talent in the country and for her advocacy of gender equality.

Anju, the only Indian to have won a medal in the World Championships with a long jump bronze in the 2003 edition, was named for the award in the world body’s annual awards night on Wednesday.

“The former international long jump star from India is still actively involved in the sport. In 2016 she opened a training academy for young girls, which has already helped to produce a world U20 medallist,” World Athletics said in a release.

“A constant voice for gender equality in her role as Senior Vice President of the Indian Athletics Federation, Bobby George also mentors schoolgirls for future leadership positions within the sport.”

Anju said she was “Truly humbled and honoured” to be awarded Woman of the Year by World Athletics.

"There is no better feeling than to wake up everyday and give back to the sport, allowing it to enable and empower young girls! Thank you for recognising my efforts," she tweeted.