Amid fierce competition to wrest the media rights of the money-spinning Indian Premier League (IPL), there are reports that one of the big players, Amazon.com Inc, is planning to pull out, leaving the likes of giants such as Walt Disney Co and Mukesh Ambani's Reliance Industries Ltd to bid for the streaming rights of one of the most lucrative leagues in the world.

The Board of Control for Cricket in India (BCCI) is expecting a windfall from the telecast and streaming rights deal, with several networks, such as Sony Sports Network, global giants Disney Star Network, Reliance-Viacom 18 and Amazon among others, in the fray to grab the rights for the 2023-2027 cycle.

Reports have suggested that the BCCI could earn almost three times the sum it grossed for the 2018-2022 cycle, when Star India bought the media rights for more than Rs 16,347 crore.

Before Star India, Sony Pictures Network had held media rights for a decade for a sum of Rs 8,200 crore.

Media reports on Friday suggested that American giant, Amazon, was planning to pull out of the fierce competition. Reports, quoting a source on condition of anonymity, said that Amazon had already invested USD six billion in the country, and spending more for IPL's online streaming rights didn't make great business sense.

The reports added that Amazon had not responded to a request for comment.

With Amazon reportedly planning to pull out, three major players -- Reliance, Disney and Sony Group Corp—would be keen to get the steaming rights, given that it would give them a big boost in the online consumer market. Whoever bags the deal will also get a massive fillip in its aspirations to become a leading media player in India.

Amazon was earlier reported to be very keen on the getting the IPL property in its portfolio, given that the retail giant had spent big on European football rights and wanted to expand into Indian sports market.

BCCI's revenue from IPL media and streaming rights had multiplied manifold since the league came into existence. While it nearly doubled when Star India took over the media rights in 2018, the BCCI now expects the sum to triple in the 2023-27 cycle.

A top BCCI official was quoted as saying recently that "Indian cricket is up for a bumper harvest from the sale of new cycle of IPL Rights. Don't be surprised if it touches (Rs) 40,000 to 45,000 crore. Let's wait for the magic to unfold."

The offshoot of the potential windfall is that IPL franchise Chennai Super Kings (CSK) has become the country's first sports Unicorn with its market cap touching a high of Rs 7,600 crores and its share in the grey market trading in the Rs 210-225 price band.

Two key reasons for the high share value of the India Cements-owned franchise recently were the addition of two new franchises to IPL at record prices, and the BCCI expecting a financial windfall from the media rights sales. 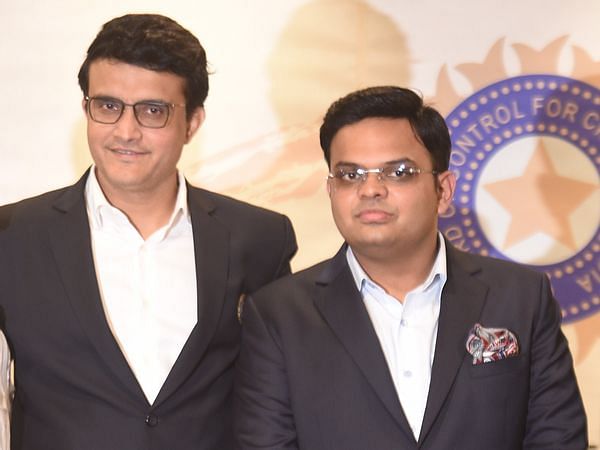