Almost done: Cristiano Ronaldo gets ready for mother of all comebacks with Manchester United move 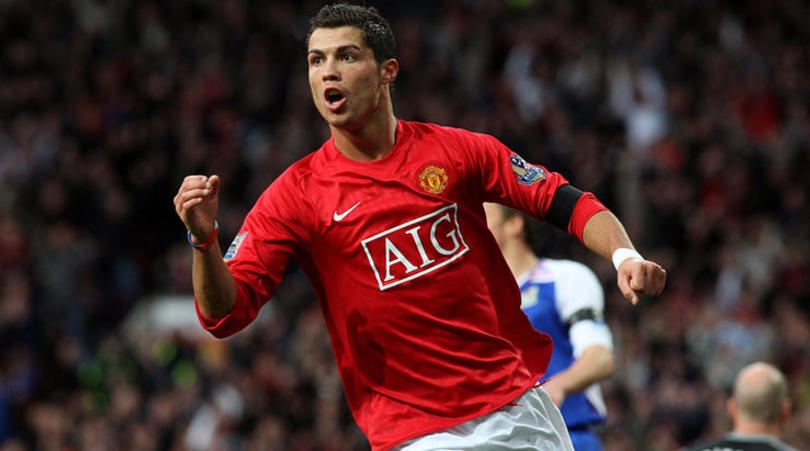 Ronaldo has no intention of continuing his association with Serie A club Juventus, manager Max Allegri confirmed on Friday. Ronaldo was also linked with a move to Manchester City but nothing substantial was achieved after the talks.

"I don't want to speculate too much. Cristiano is a legend of this club, he is the greatest player of all time. I was fortunate enough to play with him, I coached him when I got my job. He almost retired me when I got injured in that Wolverhampton game, he kept switching sides. He's such a tremendous human being so let's see what happens with him; everyone who's played with him will have a soft spot for him," Goal.com quoted Solskjaer as saying.

"I have to say he's probably the greatest player of all time, arguably him and Messi. It is what it is. I didn't think Cristiano would leave Juventus and it's been speculation the last few days. We've always had good communication. I know Bruno has been talking to him as well and he knows what we feel about him and if he was ever going to move away from Juventus he knows we're here," he added.

Manchester City had opened negotiations with Ronaldo's agent, Jorge Mendes. However, nothing substantial was achieved.

Ronaldo, who had earlier represented Manchester United, had once famously remarked that he would never lineup for United's main rivals.

The Juventus striker was left out of the starting XI for the side's opening Serie A match of the 2021-22 season. The attacker had then come off the bench with 30 minutes left.

Earlier this week, Harry Kane ended all speculations of him joining Manchester City as he committed to staying with Tottenham Hotspur for the 2022 season. 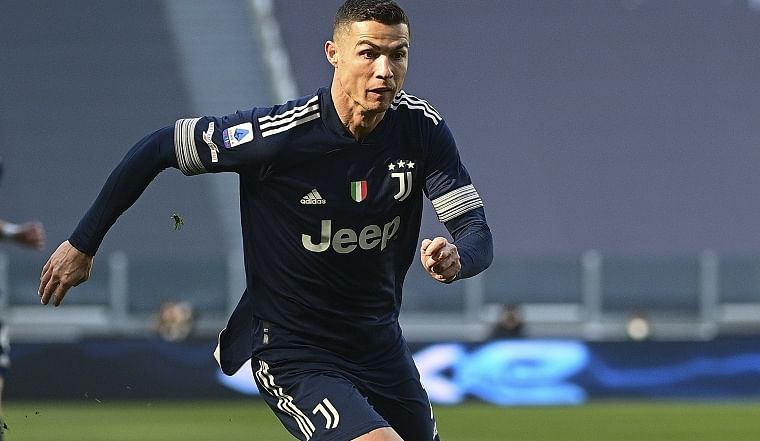 The Cristiano Ronaldo incident: Here's why self-care is important along with balancing professional...