Bajaj, who sold off Minerva Punjab FC in 2020 after owning it for seven years, said there were "two cases of molestation of employees at workplace" and the head of the committee which deals with sexual harassment complaints at the AIFF was "forced by president Praful Patel to bury the report".

"...Kushal Das RESIGN Or I will be revealing details about you which have been buried by @praful_patel #METOO #metooindia enuf is enuf," Bajaj tweeted.

"...two cases of molestation of his employees at the workplace ...head of madatory (mandatory) sexual harassment complaint officer of AIFF & he was forced to bury the report by @praful_patel."

Later, speaking to PTI, Bajaj said,"I am not making any allegations against the federation. This is against an individual and he can go to court, make an affidavit. Let him come up with a denial, he must respond in his personal capacity instead of using the Aiff PR machinery."

Das said no such complaint has reached the AIFF committee in the last 10 years.

"There is always a women's cell in the AIFF to look into any kind of allegations like these and there are no such allegations in the last 10 years," Das told PTI.

"But let the women's cell look into the allegations he has made and give a report before I say something and before the executive committee takes a decision."

The AIFF, on its part, stood behind its top official and said it will take "appropriate legal action against the concerned individual".

"All statements and allegations made are false and fabricated, and made without an iota of evidence in support of the same. Further, no such complaints and/or concerns were received by the Internal Complaints Committee constituted by the AIFF as per the PoSH Act, 2013," the AIFF said in a statement.

"The AIFF follows a strong ethical code of conduct within the organisation, ensuring the protection and well-being of all its staff members.

"The allegations made by Mr Bajaj are defamatory in nature, causing harm not only to Mr Das but also to the entire footballing fraternity in India. In consideration of the same, the AIFF has considered it prudent to take appropriate legal action against the concerned individual."

The AIFF said it will also refer the matter to the Executive Committee, and also to the AGM for appropriate action.

Jyotsna Gupta, the current head of the Internal Complaints Committee said she or her panel has not received any complaint against Das or any AIFF official.

"As head of the committee, I have not received any such report (of sexual harassment) against the general secretary or against any official of the AIFF," Gupta said.

"It was a shock to me that somebody would make such allegations against the GS. The workplace at the AIFF is safe and secure for women."

Shantha Gopinath, who headed the committee before Gupta took over last year, said she had not received any complaints against Das.

Nandini Arora, Project Director, Local Organising Committee of the 2022 women's FIFA U-17 World Cup, also said that the female staff of the LOC have not faced any issue while working with Das.

After selling off Minerva Punjab FC, which is now competing in the I-League as Roundglass Punjab FC, Bajaj is now running Minerva Academy Football Club in Mohali. He has a history of run-ins with the AIFF which had suspended him for one year in 2018 after being found 'guilty' of making racist remarks against a referee.

In 2019, the AIFF reprimanded Bajaj for his strong comments against the AIFF on social media. 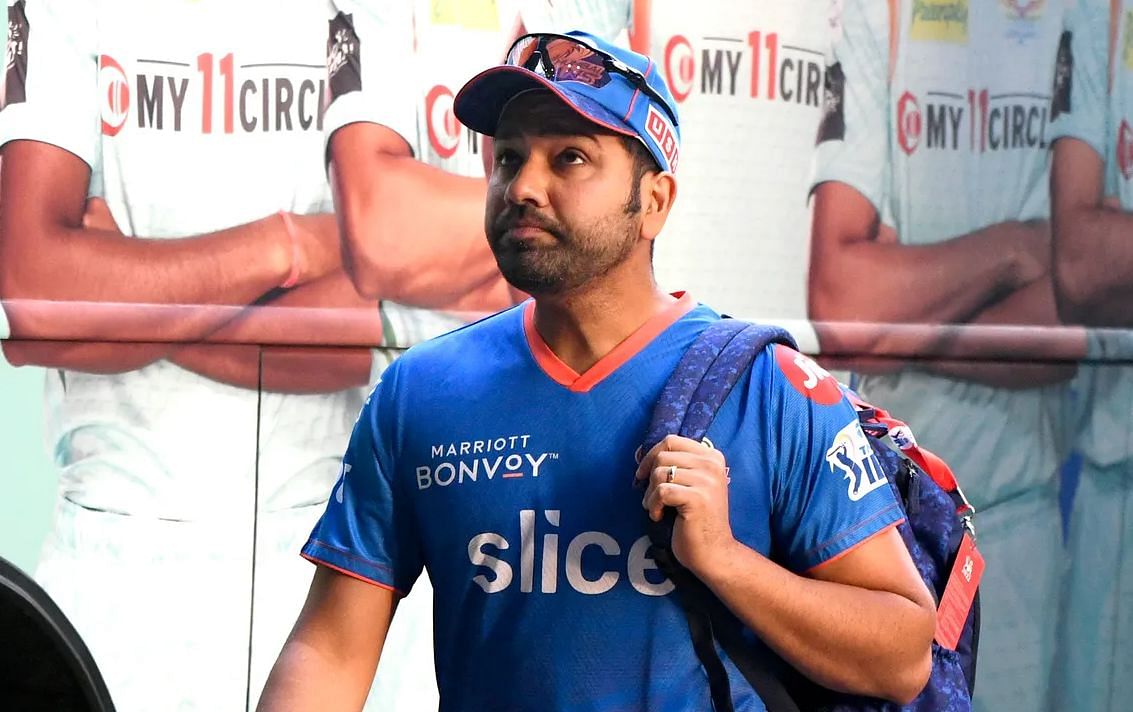 IPL: Rohit Sharma compares Mumbai Indians' poor run to that of other sporting giants, saying 'many...