The world championships begin on October 24 in Belgrade (Serbia) with India being among the over 100 countries that will compete in the mega-event set to feature more than 600 boxers.
PTI 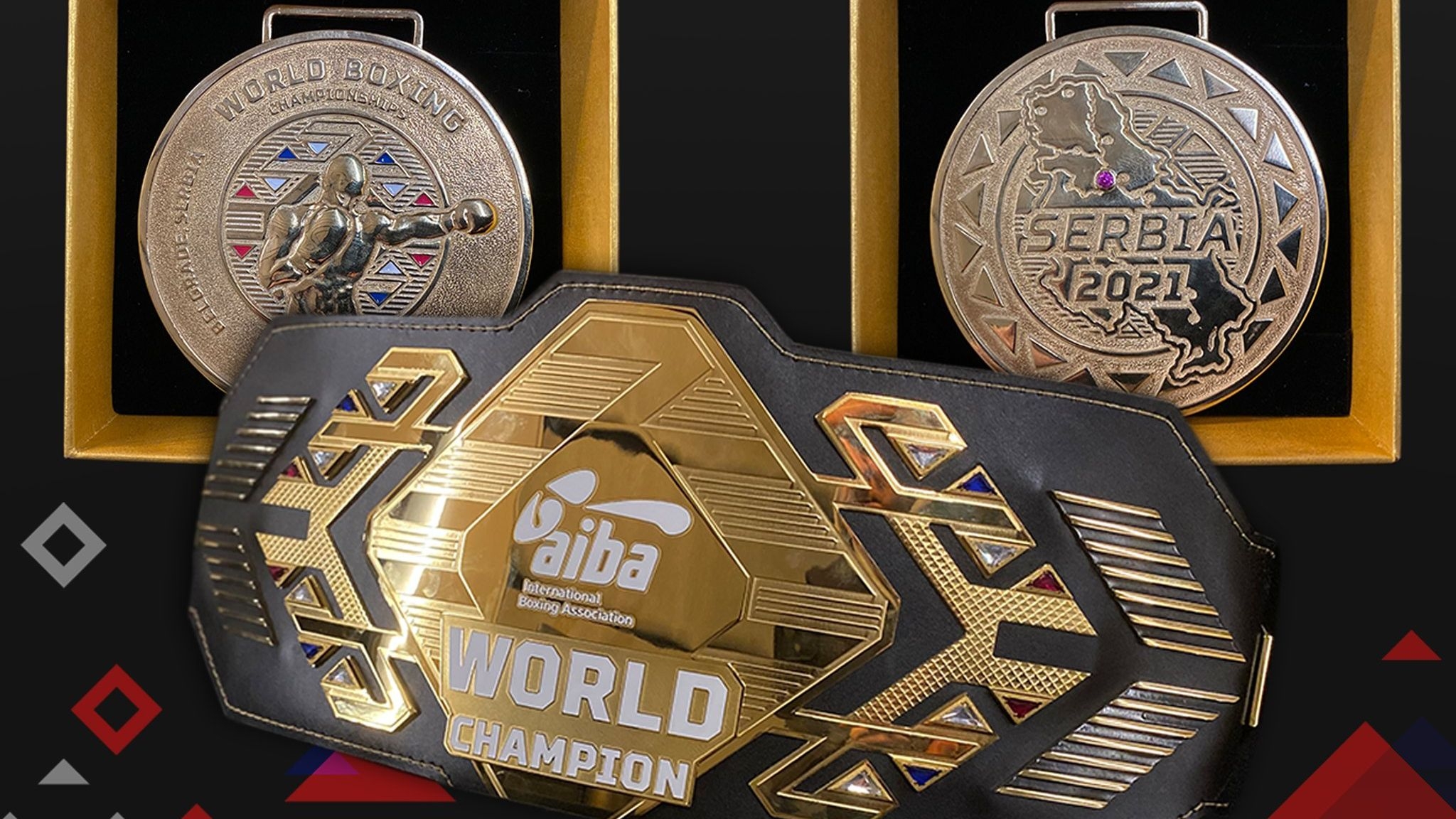 Lausanne: The International Boxing Association (AIBA) announced that it will introduce commemorative belts and white gloves, instead of the traditional red and blue, during the forthcoming men's world championships in Belgrade, terming the move a symbol of "fresh start" in the sport.

The world championships begin on October 24 in Belgrade (Serbia) with India being among the over 100 countries that will compete in the mega-event set to feature more than 600 boxers.

Medals will be made of solid gold and silver respectively, the world governing body stated in a press release.

AIBA to award medals and belts to World Champions in Belgrade 🇷🇸 pic.twitter.com/7RtgR6XQi2

"We hope to give our athletes more reasons to push themselves and achieve greatness," said AIBA President Umar Kremlev.

"With this prestigious title, not only will the champions receive medals and belts to keep and wear with pride, but also significant prize money," he added, referring to the USD 2.6 million prize purse for the medal winners.

The official gloves of the championships will change colour to white with AIBA logos, replacing red and blue.

"The difference between corners will remain in the colours of the uniform, however, rules allow participants to display national colours on their kits as well," the AIBA stated.

Kremlev said the sport would be making a new beginning with these changes.

"White gloves will symbolise the fresh start, fairness and transparency of our major events. We will do our utmost to ensure a fair chance for everyone," the President added.

A fresh start would be crucial in the backdrop of the damning revelations that came from an independent investigation into judging in the Rio Olympic Games in 2016.

It was revealed that more than 10 bouts in the Games were manipulated for "money" and other "perceived benefits". AIBA has promised a "tough" selection process for referees and judges at the upcoming event.

The first phase report of the McLaren Global Sport Solutions' (MGSS) probe into boxing stated that "a system for the manipulation of bouts by officials existed at Rio". In all, 14 bouts came under the scanner, including two finals.

The findings of the investigation stated that conspiracy to manipulate Rio results dated as far back as before the London Olympics of 2012 and that a trial run was carried out during the qualifying events for the 2016 edition.

In statement after the release of the report, AIBA said that referees, judges and technical officials being appointed to the World Championships in Belgrade, Serbia will face tough selection criteria, including background and other checks conducted by MGSS, which is headed by Professor Richard McLaren.