Maharashtra's Vedaant Madhavan rewrote the national record in the 1500m freestyle event for Group I Boys at the ongoing 48th Junior National Aquatic Championships being held at the Biju Patnaik Swimming Pool in the Kalinga Stadium.

Leading the pack with a good pace and an efficient stroke, Vedaant, son of actor R. Madhavan, clocked 16:01.73 to erase his state-mate Advait Page's record of 16:06.43 seconds which was set in 2017. He beat Karnataka's Amogh Anand Venkatesh who timed 16:21.98 seconds and Bengal's Shubhojeet Gupta who touched pads on 16:34.06 to win the bronze.

In the 400m freestyle for Group II Girls, Karnataka's Harshika Ramachandra created a new meet record with a time of 4:29.25 seconds while Rujula S. also of Karnataka finished ten seconds behind Harshika with a time of 4:39.53 seconds to settle for silver.

Harshika created another meet record in the 200m butterfly event. She eclipsed Apeksha Fernandes' three-year-old record of 2:23.67 to win the gold. Harshika clocked 2:23.20 seconds to finish ahead of Karnataka's Tanishi Gupta who clocked 2:28.54 seconds and Telangana's Mokshitha Addanki.

Another record was set in the 50m breaststroke event for Girls Group I. Apeksha Fernandes of Maharashtra continued to shine, winning her second gold medal of the meet. She clocked an impressive 33.49 seconds to win gold ahead of her state-mate Zaara Jabbar who clocked 35.91 seconds. 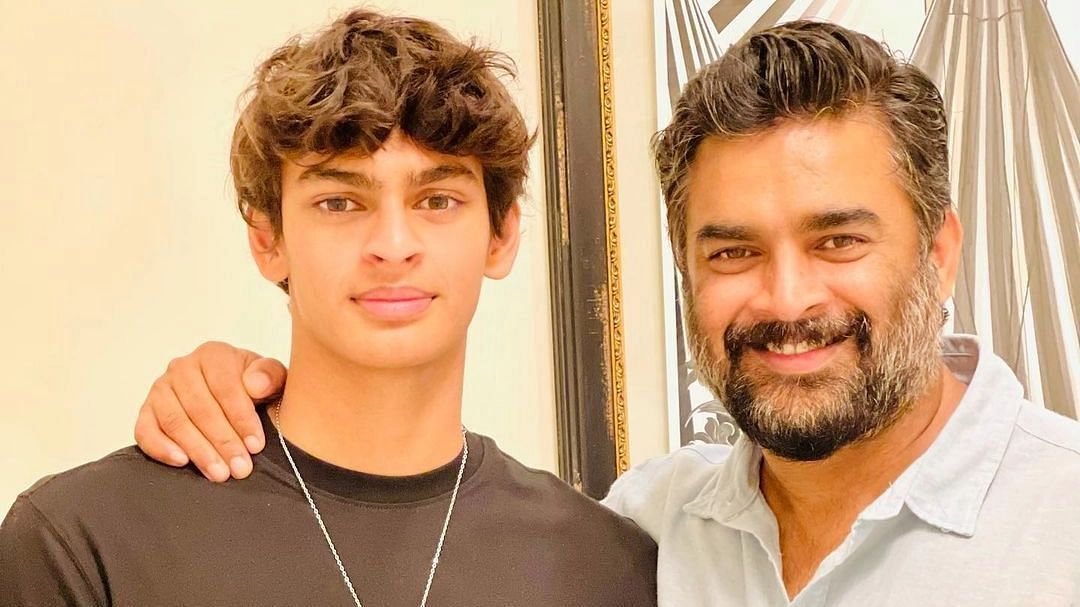