Indian football fans who are keen to be part of the 2022 FIFA World Cup in Qatar may have to abandon their plans as the host government is reviewing whether to process their applications after a BJP spokesperson made derogatory remarks about Prophet Muhammad.

The issue came to light when an Indian football fan’s application for accommodation during the World Cup was rejected by Qatar.

On enquiring via email, the fan was told that the Qatari government is in the process of deciding whether or not to allow booking from the country due to the “recent events”.

The echoes of BJP party spokesperson Nupur Sharma's derogatory remarks on a recent news channel debate were heard in the Middle East with Islamic countries including Qatar issuing condemnations.

Qatar demanded a “public apology” from the Indian government. Following the outrage, the BJP on Sunday suspended its two leaders who made incendiary remarks against Prophet Muhammad on television and social media. 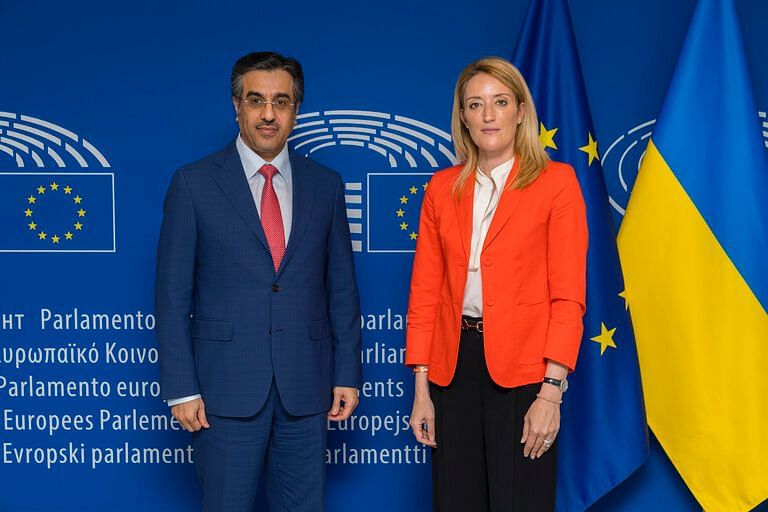