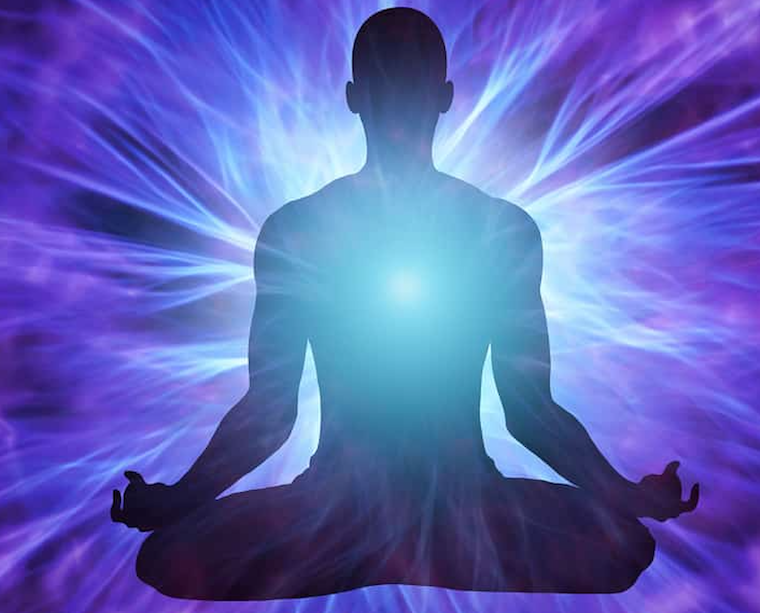 This change of consciousness and its preparation have often been compared with the formation of the chicken in the egg: till the very last second, the egg remains the same, there is no change, and it is only when the chicken is completely formed, absolutely alive, that it itself makes with its little beak a hole in the shell and comes out. Something similar takes place at the moment of the change of consciousness. For a long time, you have the impression that nothing is happening, that your consciousness is the same as usual, and, if you have an intense aspiration, you even feel resistance, as though you were knocking against a wall that does not yield. 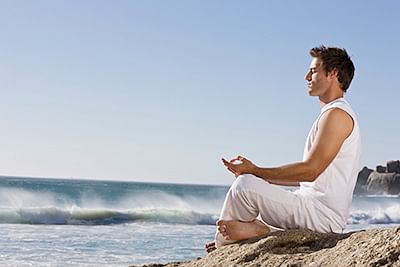 But when you are ready within, the last effort — the pecking in the shell of the being — and everything opens. You are projected into another consciousness. I said that it was a revolution of the basic equilibrium, a total reversal of consciousness comparable with what happens to light when it passes through a prism. Or it is as though you were turning a ball inside out, which cannot be done except in the fourth dimension. One comes out of the ordinary three-dimensional consciousness to enter the higher four-dimensional consciousness into an infinite number of dimensions. Guiding Light: Learning how to live

This is the indispensable starting point. Unless your consciousness changes its dimension, it will remain just what it is with the superficial vision of things, and all the profundities will escape you. This may happen suddenly, spontaneously, quite unexpectedly. I don’t think one can go through it gradually. I don’t think it slowly wears and wears away until one can see through it. I haven’t had an instance of this so far.

There is rather a kind of accumulation of power inside, an intensification of the need, and an endurance in the effort that becomes free from all fear, anxiety, and calculation. A need so imperative that one no longer cares for the consequences. One is like an explosive that nothing can resist, and one bursts out from one’s prison in a blaze of light. After that, one can no longer fall back again. It is truly a new birth. 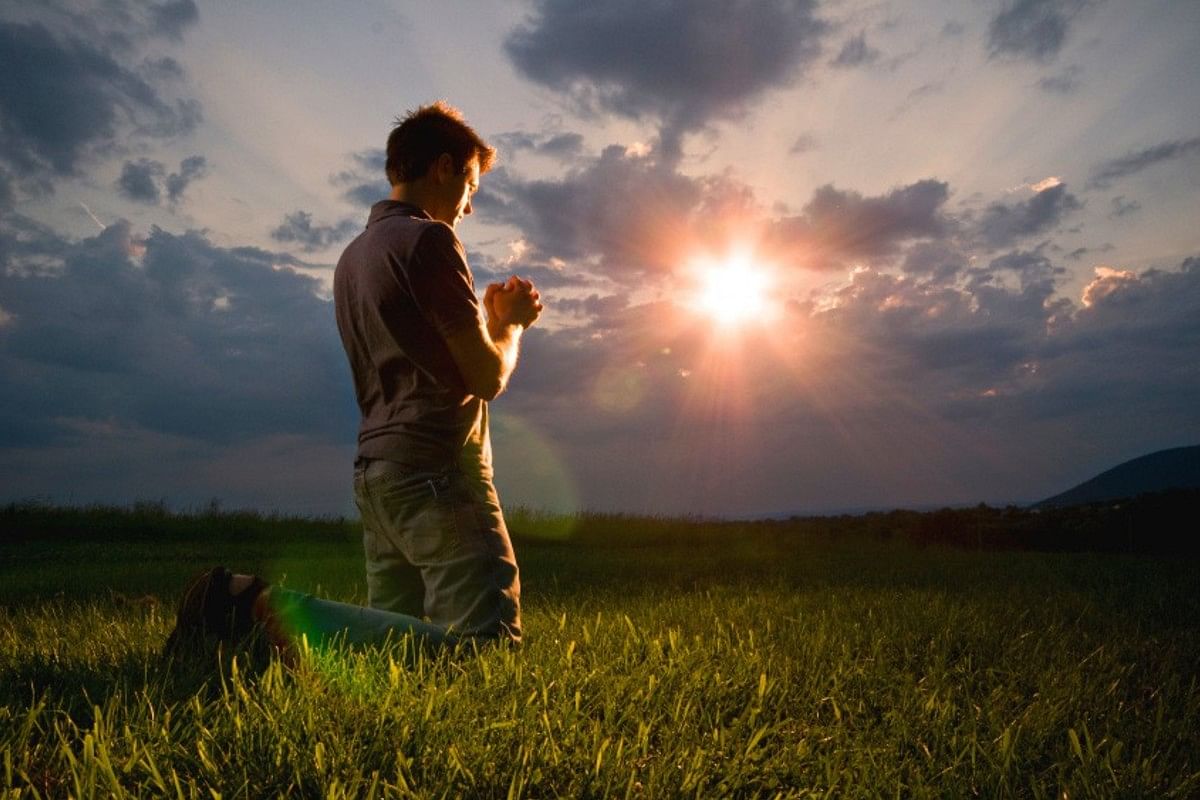 Guiding Light: Surrender to the divine: How to do it
Advertisement