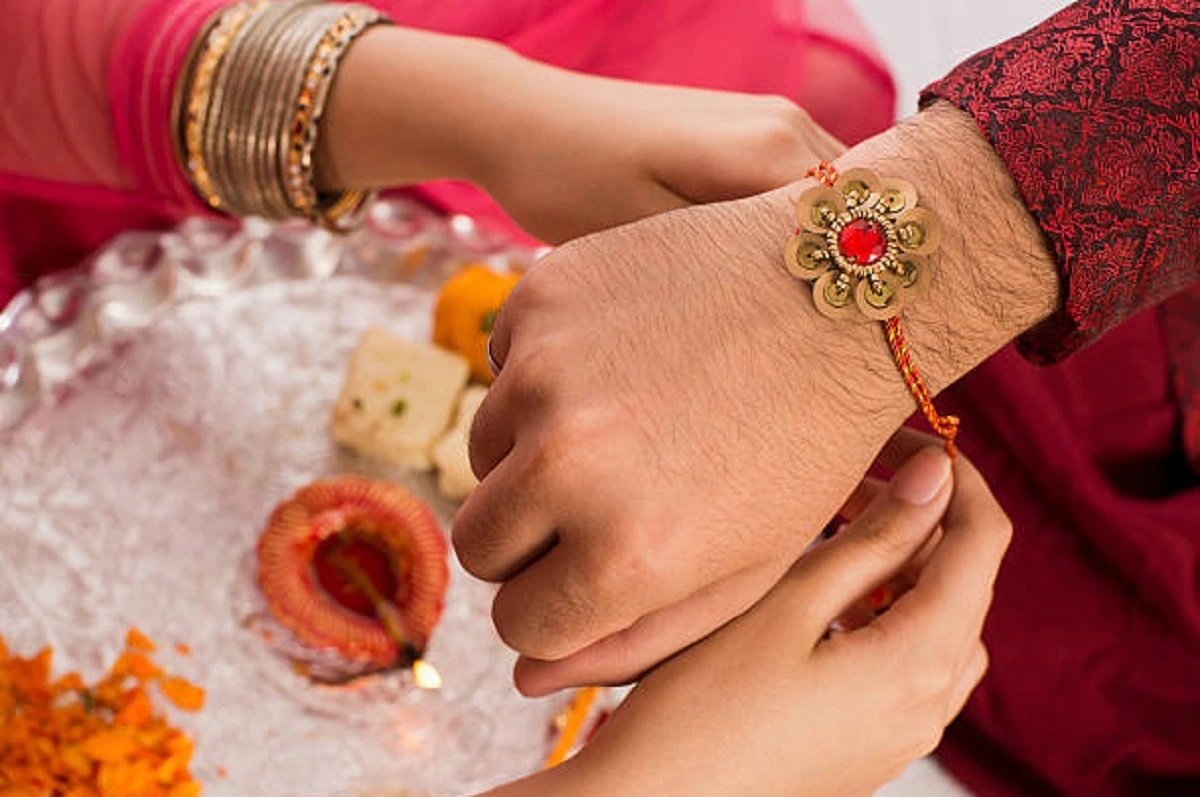 Raksha Bandhan is one such festival that brings with it lots of colours, sweetness, and spiritual significance. It has a special place in the hearts of all sisters and brothers, because on this day, they reinstate the commitment to their pure relationship.

With the passage of time, this festival has acquired different expressions and connotations. As per the tradition, on the auspicious occasion of Raksha Bandhan sisters apply tilak on the forehead of their brothers and also tie a red-saffron coloured thread or colourfully decorated rakhi, around their wrist, besides offering them sweets as a token of their love and affection. Tying the rakhi on the brother’s wrist is commonly believed to be a ceremonial expression of a sister’s hope that her brother would protect or help her in the time of need.

However, in this age of women empowerment, it would seem a denigration of women to suggest that they need to be protected by their brothers. Also, it is worth considering, how a small brother or one living far away can come to the sister’s rescue in a time of distress? It is thus obvious that the significance of this festival is different from what it is generally believed to be.

This festival is also known as Vishtodak Parva (vice-eliminating festival). The brahmins i.e., the family priests have from time immemorial carried on the practice of tying rakhi around the wrists of their clients and their family members as a symbol of purification. It is also believed that Indra’s wife, Indrani had tied him a rakhi that made him victorious on the battlefield. Victory here signifies overpowering the vices of lust, anger, greed, ego, and attachment.

Similarly, applying the tilak or red mark on the brother’s forehead is also indicative of the sister suggesting to her brothers to be soul-conscious for it is in the space between the eye-brows where the soul is located. Sweetening of the brother’s mouth by the sister is also symbolic of her pious wish that her brother succeeds in overpowering all vices. Hence, Raksha Bandhan conveys the divine message of achieving man’s victory over his greatest enemy, lust, by strict observance of continence through soul-consciousness.

(The writer is a spiritual educator and popular columnist for publications across India, Nepal and UK. You can write to him at nikunjji@gmail.com)