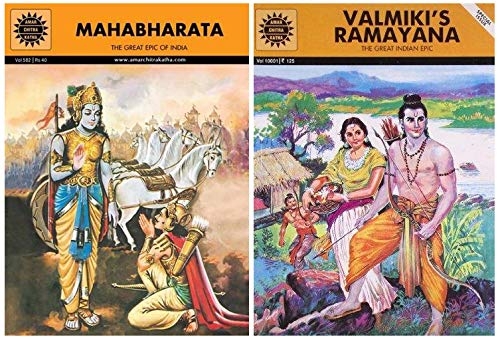 After seeing how we are to study the Veda and the Upanishads let us come to the body of literature known as Itihaasa, namely the Ramayana and the Mahabharata. These are relatively simpler texts written in direct classical Sanskrit, therefore easier to understand. However, one has to take care of an important factor: Our attitude to the study of these texts.

Most people take them as mythology and study them as some ancient stories like ‘Lord of the Rings’ or other mythological works. That is not the way our tradition looks at it. These two works are called Itihaasa, Iti — thus, Ha — indeed, Aasa — It was. Thus, indeed it was. That means Itihaasa are historical writings. Not to be modified nor distorted. 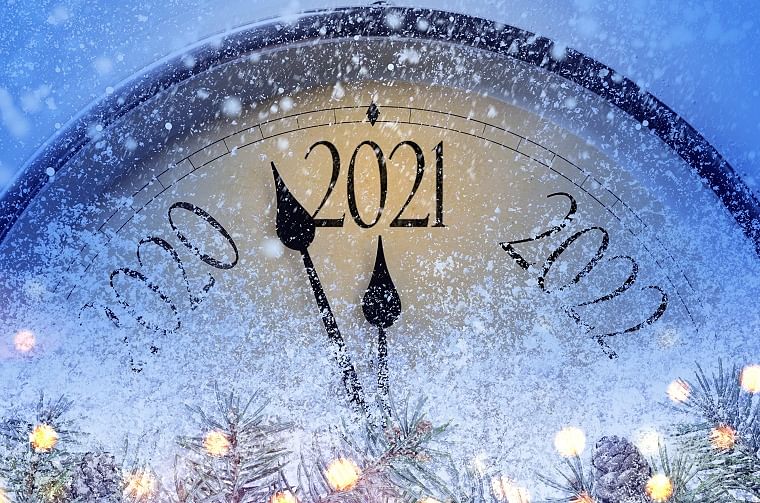 Who made the rules? The works existed long before historical thinking was available in the Western world. So, if you want to look at them as history, if there is a debate or discussion on the behaviour of Rama, Krishna, Bhishma or others, then one has to refer to what the original says. For example, the famous story of Lakshman Rekha that everyone is familiar with. TV serials depict it. Many liberal writers conclude that this is why women were kept tied up at home, with restrictive behaviour in a patriarchal society. But one will be surprised to know that the Lakshman Rekha is non-existent in Valmiki's Ramayana.

Lakshman Rekha is the creation of writers who fiddled around with historical work and created 300 versions of the Ramayana and the Mahabharata. Why 300? There can be 1000 versions. I have read books like Asura, which seems to praise Ravana, who is depicted as a glorified thug. Valmiki gives far more respect and credence to him than this modern book could ever do. So, if you look upon these books as history there will be no problem in understanding them. 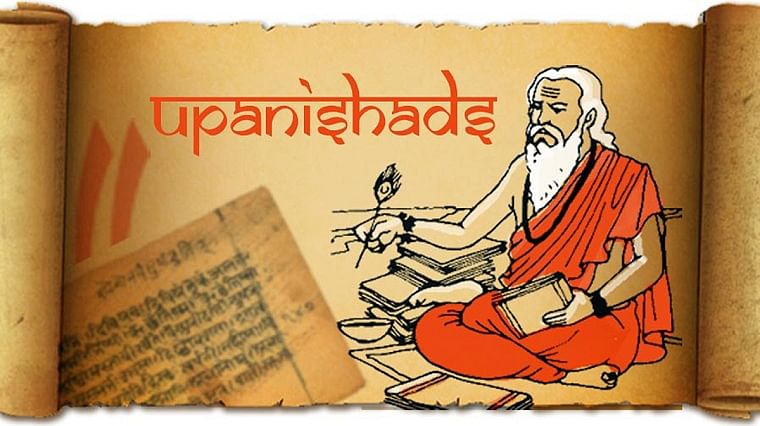 Guiding Light: How to study the Upanishads