The film is set to hit screens on May 27.

The fact that Mayuri agreed to play this role is indeed a tale in itself. 'Wheelchair Romeo', which has been directed by Natraj, is one of the most anticipated movies in KFI. The film has been raising expectations amongst fans ever since it was announced and now it is set to hit screens on May 27.

The characters of the lead pair in this film itself is a unique aspect. Ram Chetan who made a name for himself on the small screen was found after a long hunt for a hero. He plays a wheelchair-bound leading man, while Mayuri Kyatari, the heroine, plays a visually-impaired sex worker. 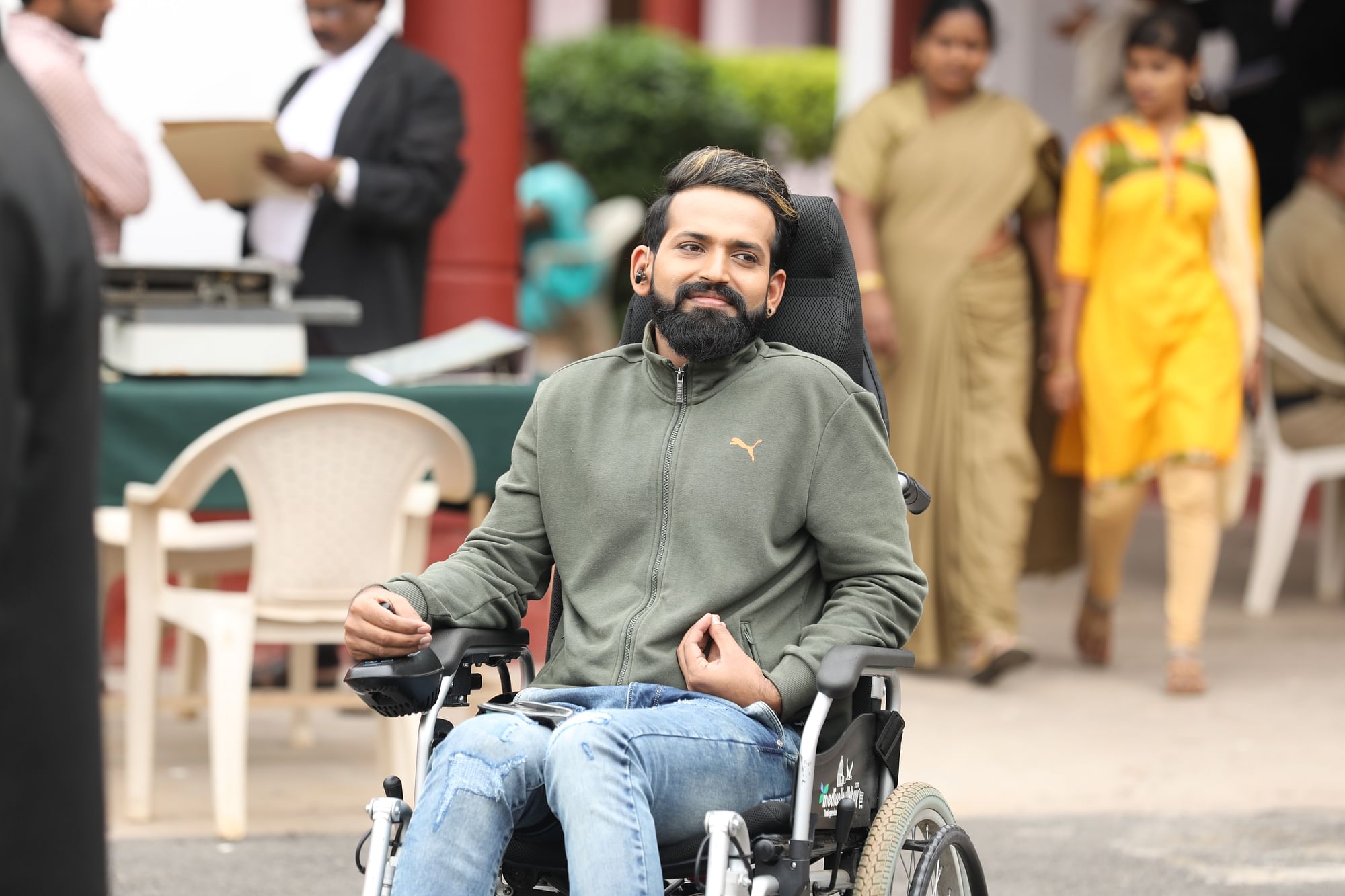 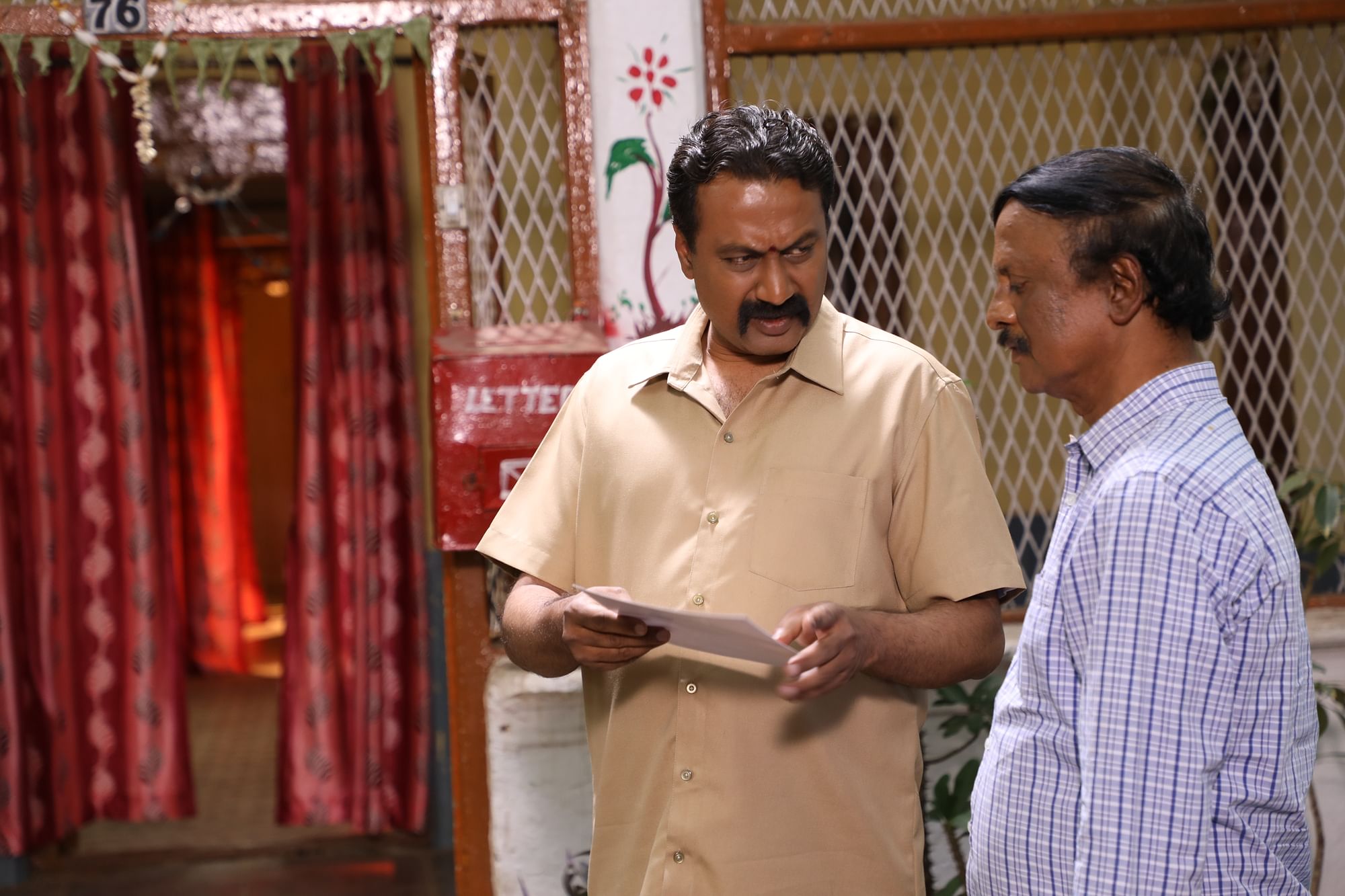 Director Natraj shares how most heroines had said no to the role even before they listened to the narration. But Mayuri took it up as a challenge and without skin show and double-meaning dialogues, has done justice to her job. Ultimately, Mayuri has done her part so well that even the ones who had earlier rejected the role, would regret not raking it up is what the team feels.

'Wheelchair Romeo' has BJ Bharat lending the music while V Nagendra Prasad and Jayanth Kaikini have penned the lyrics. Santosh Pandi has helmed the camera. The film has been produced by Agastya Creations and funded by Venkatachalaiah.