Prabhas will be next seen in Prashanth Neel's 'Salaar'.

While most filmmakers and actor celebrate the success within few weeks of its release, Sandalwood’s premier production house always prefers to be sure of the success it is planning to celebrate. This time as well, Vijay Kiragandur, founder of Hombale Films, hosted the success bash only after 50 days of the movie’s release and made sure the event becomes the most talked about event of Bengaluru.

The success bash was attended by all the 'KGF' members and everyone made their grand presence felt at the evening. 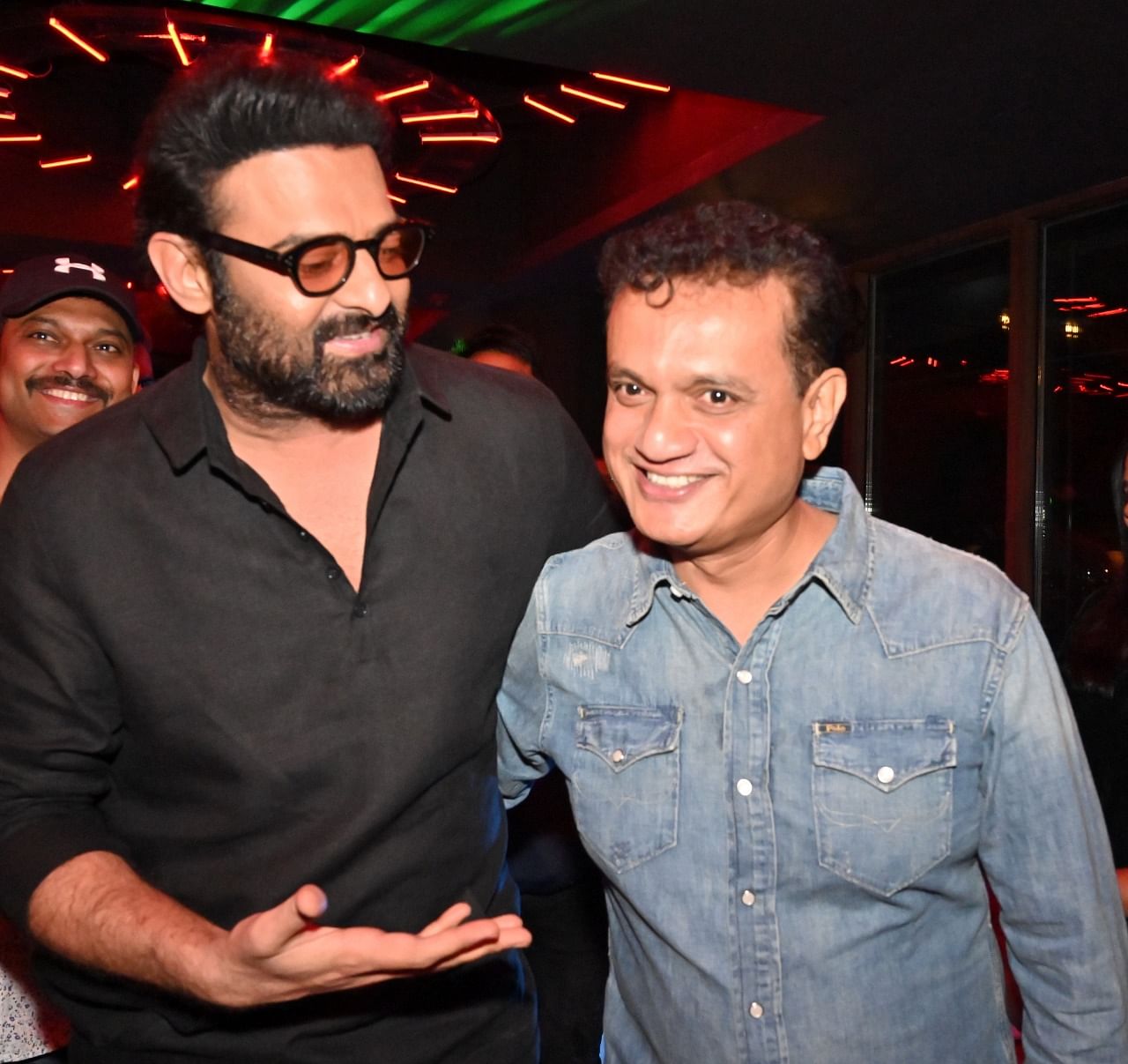 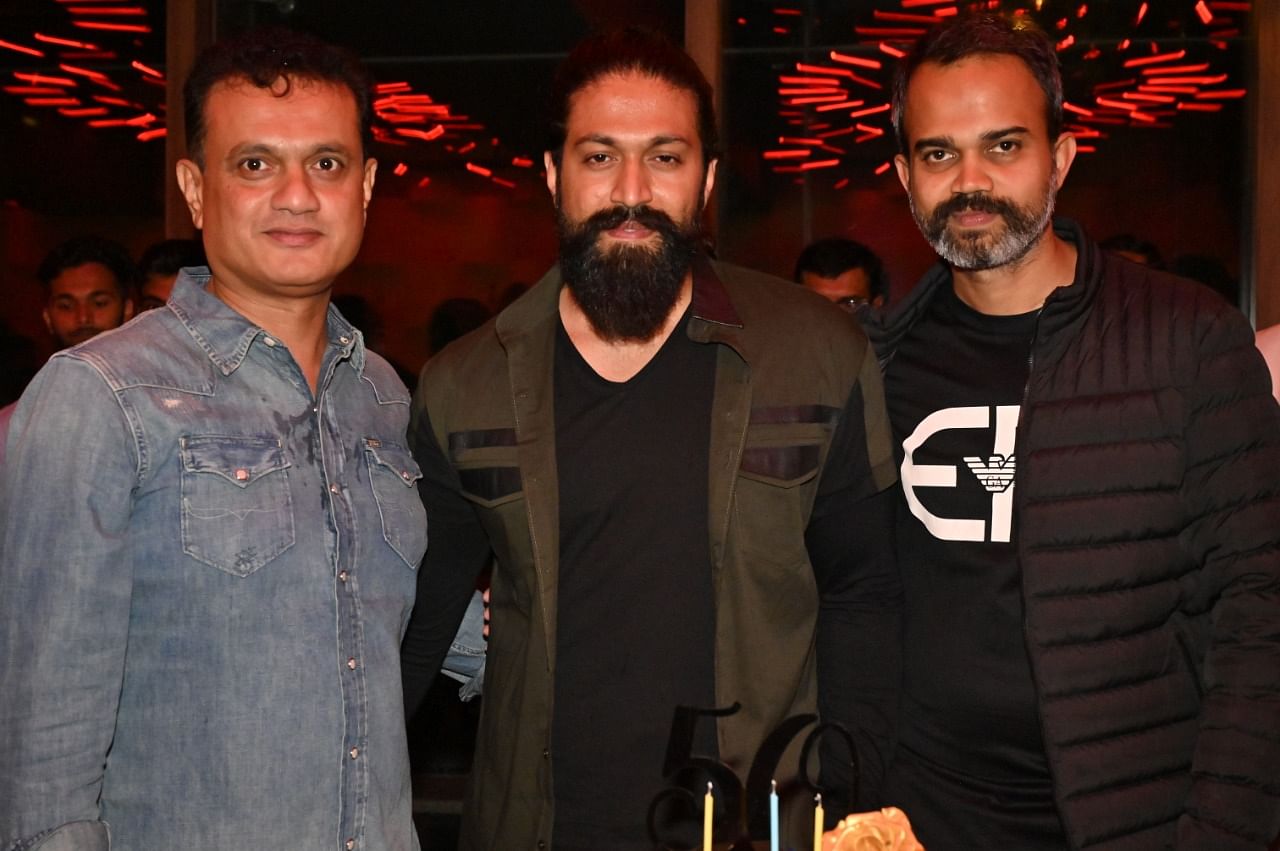 Few would have known that when the actors of Karnataka film industry gathered at the High Lounge in World Trade Center, that they would be treated with the presence of the superstar Prabhas. He flew all the way from Hyderabad to Bengaluru specially to celebrate the 50-day celebrations of 'KGF Chapter 2' and Prashanth Neel's birthday.

Prabhas is currently roped in by the Sandalwood production house for their next mega venture titled 'Salaar'. The movie 'Salaar' is being directed by Prashanth Neel and bankrolled by Hombale Films, the dynamic duo of 'KGF' series.

Prabhas took to his Instagram story later on and shared a happy candid picture with director Prashanth Neel from the sets of 'Salaar' to wish him a happy birthday.

The party was attended by the who's who of the Sandalwood industry. The entire star cast of 'KGF' series, including Yash and Srinidhi Shetty marked their attendance. A large number of family members and friends were also a part of the bash.