In Pics: 2 militants, including LeT Top commander, killed in encounter in J&K’s Pulwama 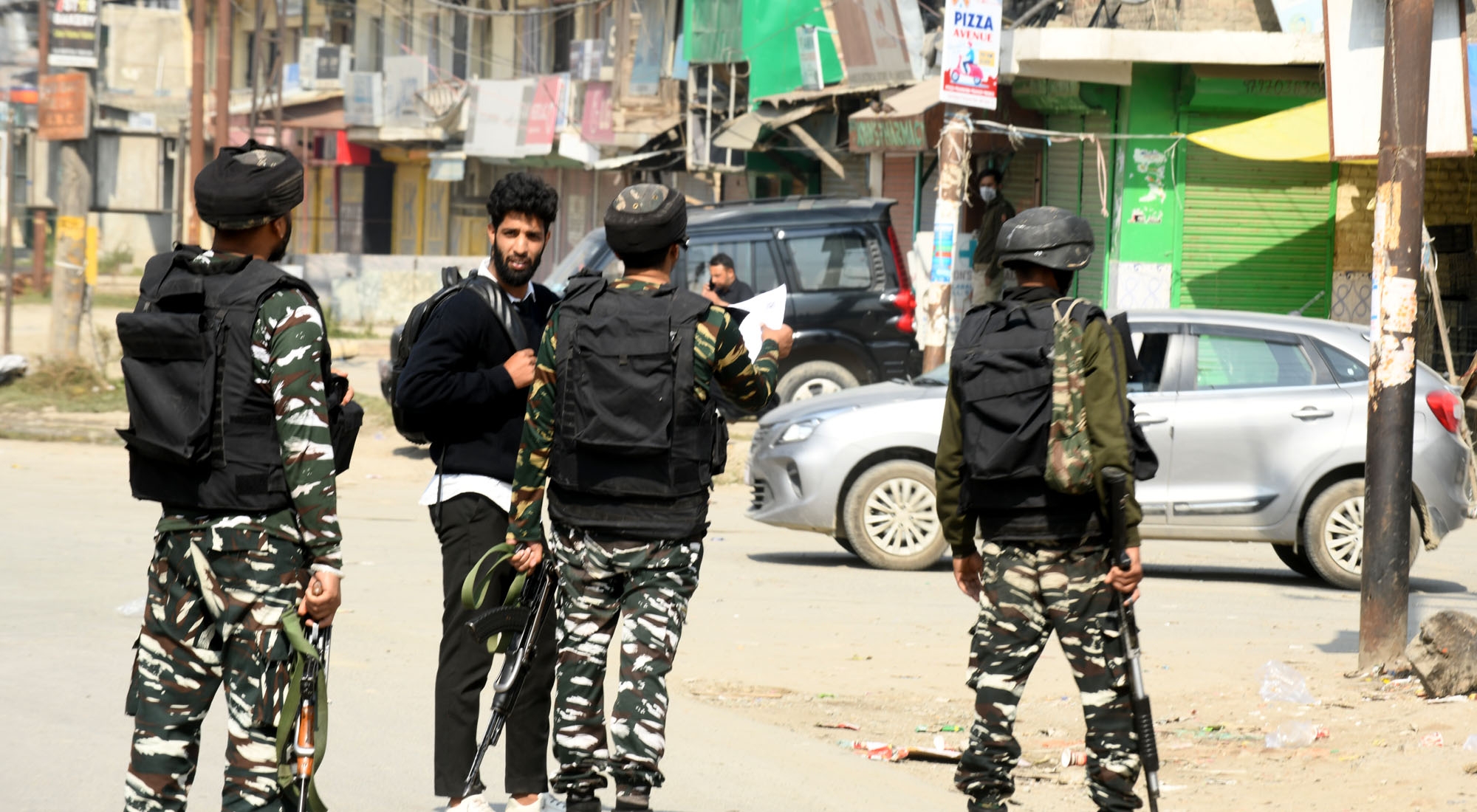 Two terrorists, including a Lashkar-e-Taiba commander, were killed in an encounter between the security forces and terrorists in Drangbal area of Pampore in Pulwama district, according to the Jammu and Kashmir Police.

Umar Mustaq Khandey was reportedly trapped during the anti-terror operation in Pampore that began on Friday. He was involved in the killing of two police personnel at Baghat in Srinagar and other terror crimes, Kashmir IG Vijay Kumar said. 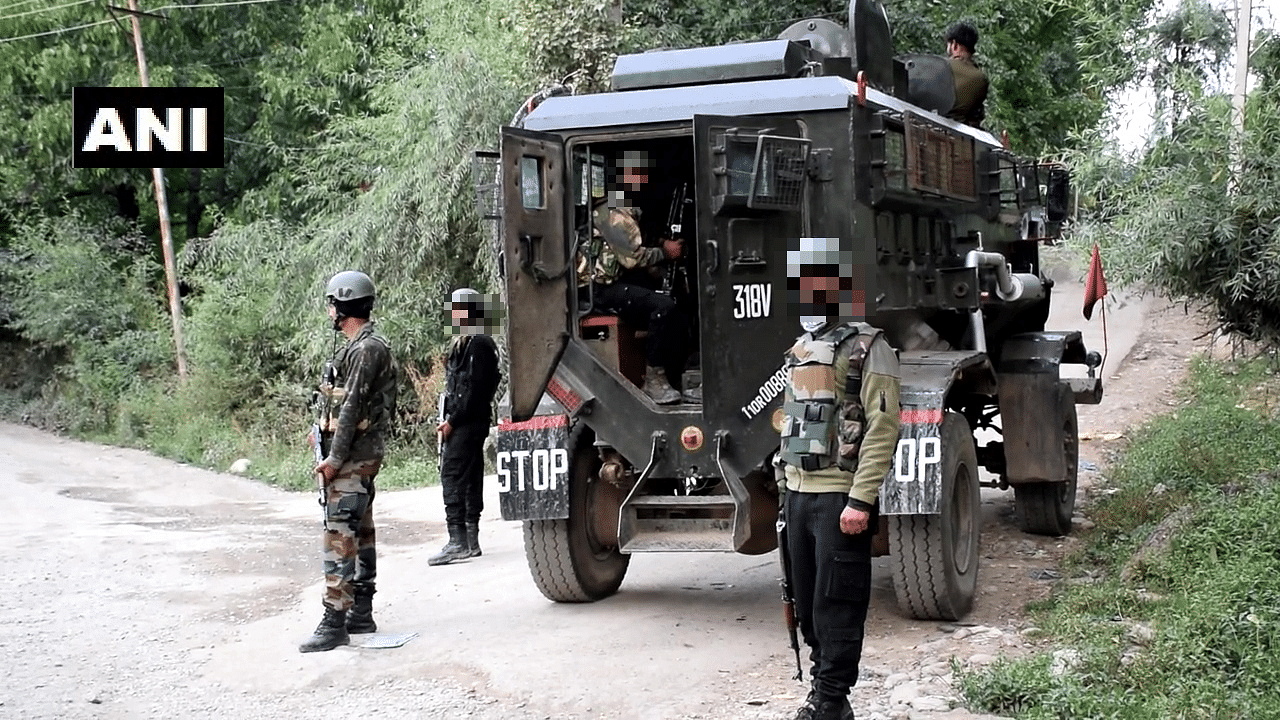