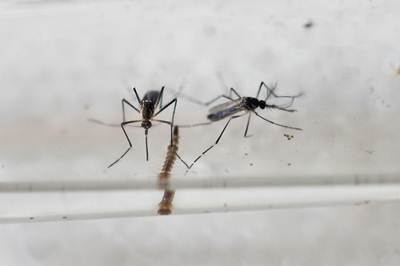 After Maharashtra reported first ever Zika virus case few days ago, Health Minister Rajesh Tope on Wednesday said that the state public department has taken steps on preventive actions such as fogging. "Our dept is also doing surveillance and cleaning water, he added.

Meanwhile, in Pune’s Belsar village, where the 50-year-old woman was found infected with the Zika virus, six persons have been found to be infected with chikungunya and one with dengue. They are currently undergoing treatment. The district health department in Purandar, in a collaboration with the community, has launched house-to-house surveys and an awareness campaign in 10 villages.

The district health department in Purandar, in a collaboration with the community, has launched house-to-house surveys and an awareness campaign in 10 villages. Meanwhile, the Union Health Ministry has sent a multidisciplinary team to Maharashtra to monitor the situation and support the state authorities in the management of Zika virus cases.

1st case of Zika virus (in Maharashtra) was identified in Pune & the infected is a woman. After detailed information, State Health Dept has taken steps on preventive actions such as fogging. Our dept is also doing surveillance & cleaning water: State Health Minister Rajesh Tope pic.twitter.com/9TKRG70JAp

Apart from this, Rajesh Tope while speaking on the covid situation in the state said, "cases are not decreasing in Kolhapur, Sahni, Satara and Pune districts. Positivity rate there is more than state average. In these districts, our protocols of tracking, tracing and testing are continuing. Floods have affected the work."

Meanwhile, Tope also warlier in the day that Chief Minister Uddhav Thackeray has not said ‘no’ to allowing general public to commute by local trains, but has kept the decision on hold for now. Tope said, “Many aspects have to be considered before taking a call. The CM will discuss it further.”

Tope’s statement came after the CM on Monday clearly said the government will not open up the suburban train network for the general public, even those who are fully vaccinated, considering the looming third wave of the pandemic. 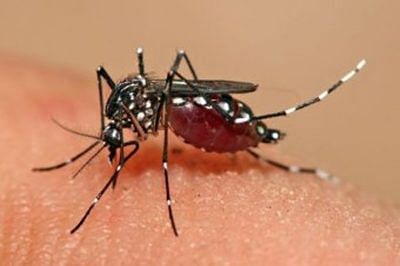