Mumbai: The Congress party has reiterated its plan to contest the upcoming elections to the local and civic bodies and the state assembly independently in Maharashtra.

State party chief Nana Patole on Friday said the party has already launched preparations for the same saying that there has been demand from the rank and file to go solo in a bid to regain past glory.

However, Patole clarified that the party’s decision will not have any impact on the Maha Vikas Aghadi government because it is Congress president Sonia Gandhi’s decision to share power with Shiv Sena and NCP and the government will complete its five-year tenure.

Patole’s statement came a day after the state NCP chief and Minister of Water Resources Jayant Patil’s comment that if the Congress decides to go alone then NCP and Shiv Sena will tie up for the coming elections. Patil, however, desired that three partners should continue to jointly fight the ensuing local body and assembly polls together. However, he reiterated that if Congress sticks to its guns, then NCP and Shiv Sena will contest the coming polls together.

Patole in his reaction said Congress has already announced its stand and added that other parties are free to make their own decisions.

At the marathon meeting chaired by the Congress party in charge HK Patil on Thursday night with the ministers and office-bearers, Patole’s repeated announcements of going solo were discussed. Party insiders said Patole has been asked not to go on making statements in this regard time and again as the high command will take a final call in this regard.

"Participants at the meeting made a strong case for increasing coordination among three ruling partners on key issues including Maratha quota, OBC reservation, 33% quota in promotions in a bid to counter BJP’s misinformation campaign," said a senior minister who was present at the meeting.

Read Also
Mumbai: Are there plans for mid-term polls, asks Sena after Nana Patole's talk of going solo in 2024 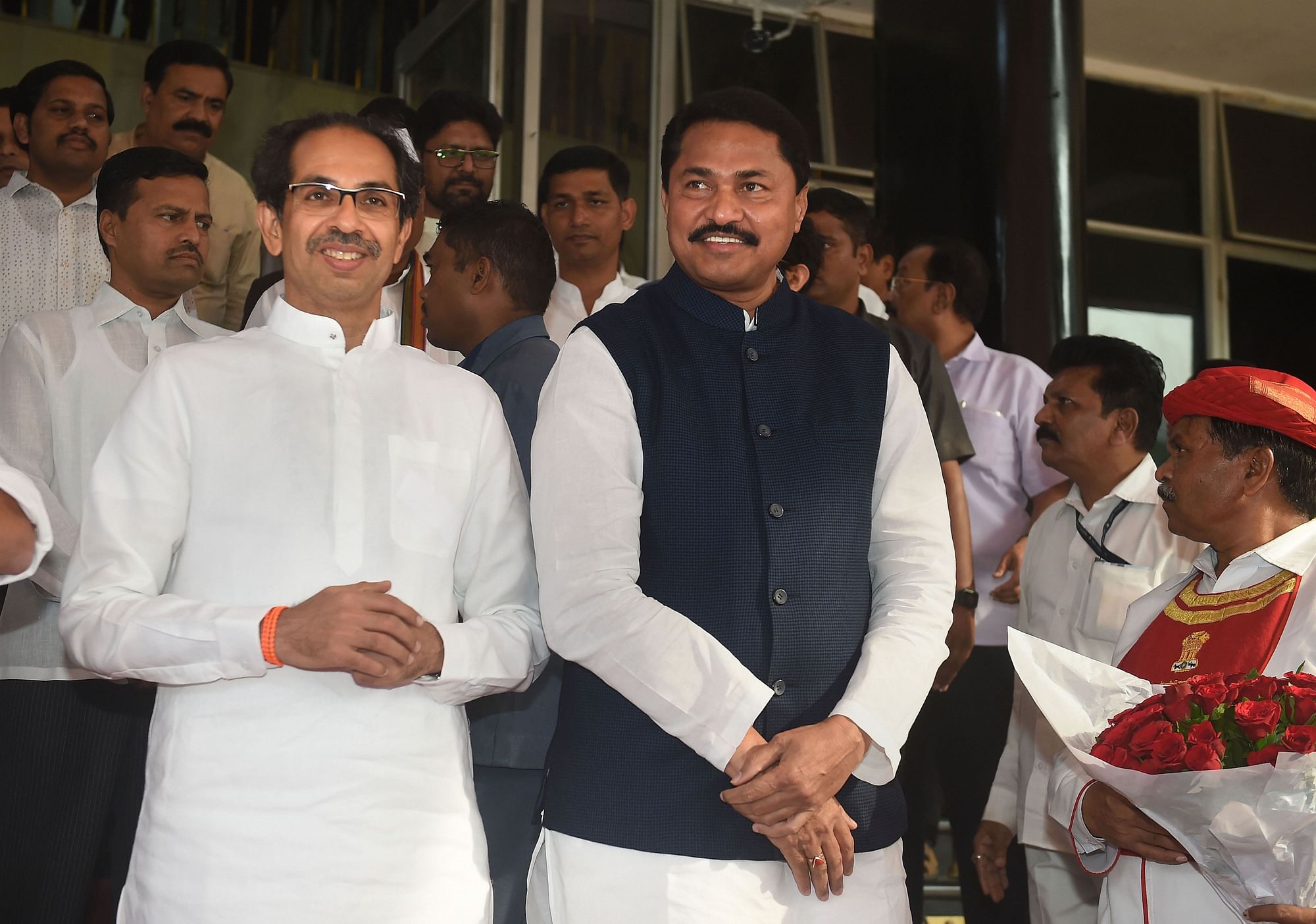