Who is Yashwant Jadhav? All you need to know about Shiv Sena corporator who is facing charges of tax evasion

Known as a staunch shiv sainik and loyalist to Balasaheb Thackeray and son Uddhav, 58-year-old Yashwant Jadhav was born in a working class family at Mazgaon and faced hardships during his childhood. Joining Shiv Sena in 1978, Jadhav rose through the ranks to be the chairman of the Standing Committee – the powerful decision-making body of one of the richest municipal corporations in the country with a Rs 45,000 crore budget outlay - for not one, but three consecutive terms.

His loyalty was rewarded by the party in 1997 when he was elected for the first time from Mazgaon. His rise in the party started in 2007 when he was re-elected as a corporator. He was made the chairman of the Market and Garden Committee a year later. He lost the next election in 2012, but his wife Yamini won and became a corporator. In 2017, Jadhav won the civic elections for the third time and was in the race for the Mayor’s post, but was not selected. In 2018, he was made the chairman of the Standing Committee for the first time and has remained in the chair for last four years.

Standing Committee is the all important committee in the BMC which clears all finance- related proposals. Hence, Jadhav has always been a target of the opposition, the BJP, which despite its spectacular success in the Lok Sabha and the assembly elections, has never managed to win the BMC.

Jadhav faced strong criticism from the BJP when in 2020, an audio clip purportedly capturing him threatening a contractor from Mazgaon Tadvadi area had gone viral. In the run-up to the civic elections likely in April this year, the BJP corporators have repeatedly alleged rampant corruption in the BMC under the name of Covid-19 expenditure. They alleged that many “pro facto” proposals were passed in the Standing Committee without explanation and details were provided to opposition parties.

Shiv Sena Mayor Kishori Pednekar said, "This is not the first time IT has taken action on someone. Yashwant Jadhav will co-operate and provide all the information to IT. But one thing is sure, Central agencies are harassing political leaders where BJP is not in power. IT can conducted as many searches as they want, but we aren't scared of such actions. They want to damage the Shiv Sena-led government, but the government will not fall." 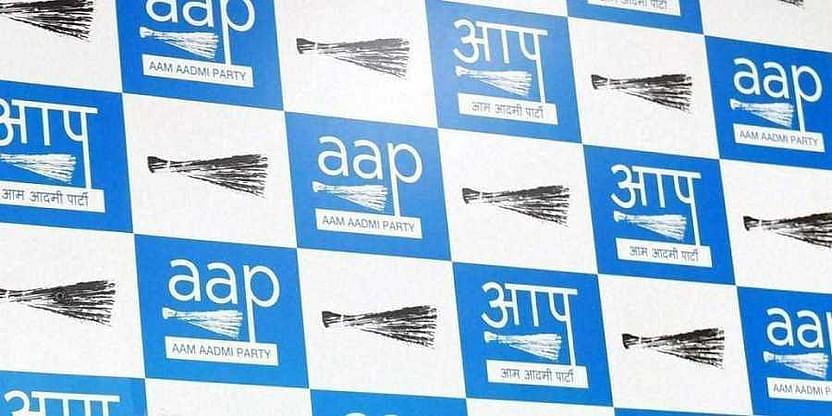 HomeMumbaiWho is Yashwant Jadhav? All you need to know about Shiv Sena corporator who is facing charges of tax evasion