Mumbaikars received a brief respite from the heat on Saturday, as parts of the city were graced with pre-monsoon showers.

A light drizzle was witnessed in many parts of Mumbai late Saturday night. Rains were witnessed in Dadar, Sewri, Matunga, Parel and adjoining areas like Navi Mumbai.

Mumbai-Thane region is likely to receive light rains at isolated places during next 48 hours due to the formation of feeble offshore trough along the Konkan coast.

Few minutes of drizzle in Lower Parel. Such isolated light drizzle possible for Mumbai-Thane region next 48 hours. Any meaningful pre monsoon rains have to wait till last few days of May or First week of June. #MumbaiRains pic.twitter.com/yOCwBLpyaW

When will monsoon arrive in Mumbai?

The monsoon is expected to arrive in Mumbai between the first and second week of next month, the India Meteorological Department has said. Based on the debut of the monsoon in the southwest part of the country, the forecast for the rest of the country is determined.

According to IMD official K S Hosalikar, the IMD has released a four-week monsoon rain arrival chart, according to which the arrival of monsoon in Mumbai and other parts on the west coast of Maharashtra is between June 3 and 9. This estimate is given according to the arrival of the monsoon in Kerala, which has been predicted on May 27 (with a +/- four-day margin of error). The four-week monsoon chart shows heavy rain in Kerala and the rest of the southwest, beginning from May 20.

This is expected to gradually move upwards to the west coast, dating the arrival of pre-monsoon showers in Mumbai and other western coastal parts to June 3 or thereabouts. This rainfall will then increase in intensity by June 10 to 16, ushering Mumbai and most parts of the country into the monsoon. 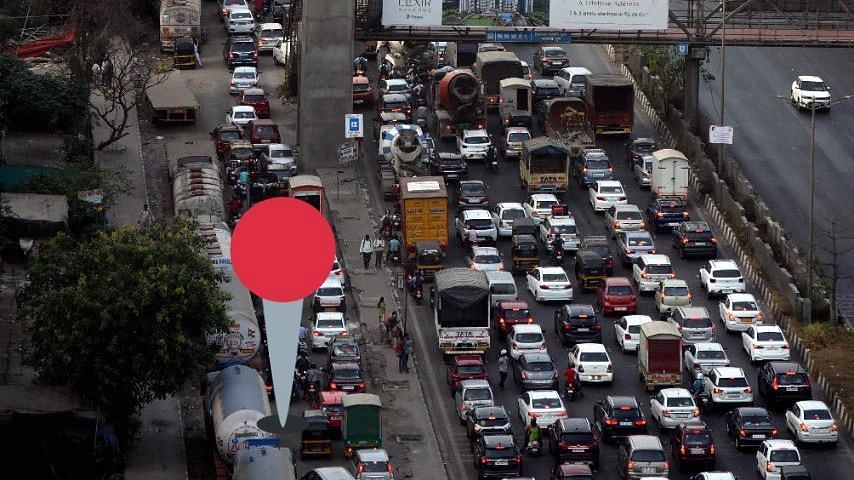