In the last one month, there has been huge water scarcity in different parts of Mumbra including Shivaji Nagar, Dargah road, MK compound, Dadi colony and Pintya dada maiden
Faisal Tandel 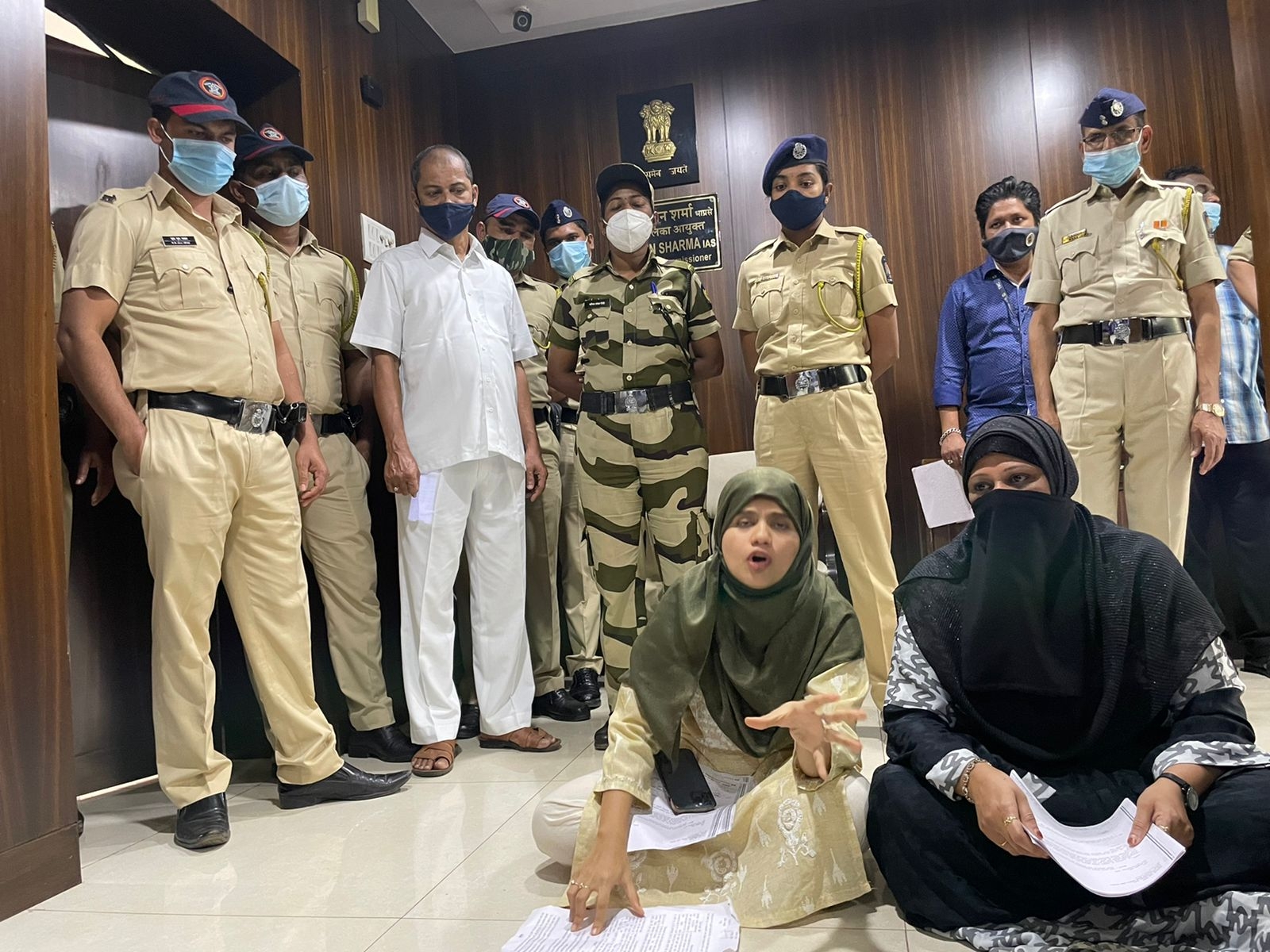 A Nationalist Congress Party Corporator from Mumbra along with a social worker staged a protest outside the office of Municipal Commissioner of the Thane Municipal Corporation (TMC) over water scarcity faced by residents of Mumbra.

The NCP Corporator Farzana Shakir Shaikh along with Marziya Shanu Pathan, a social activist and daughter of opposition leader Shanu Pathan protested for one hour on Monday. 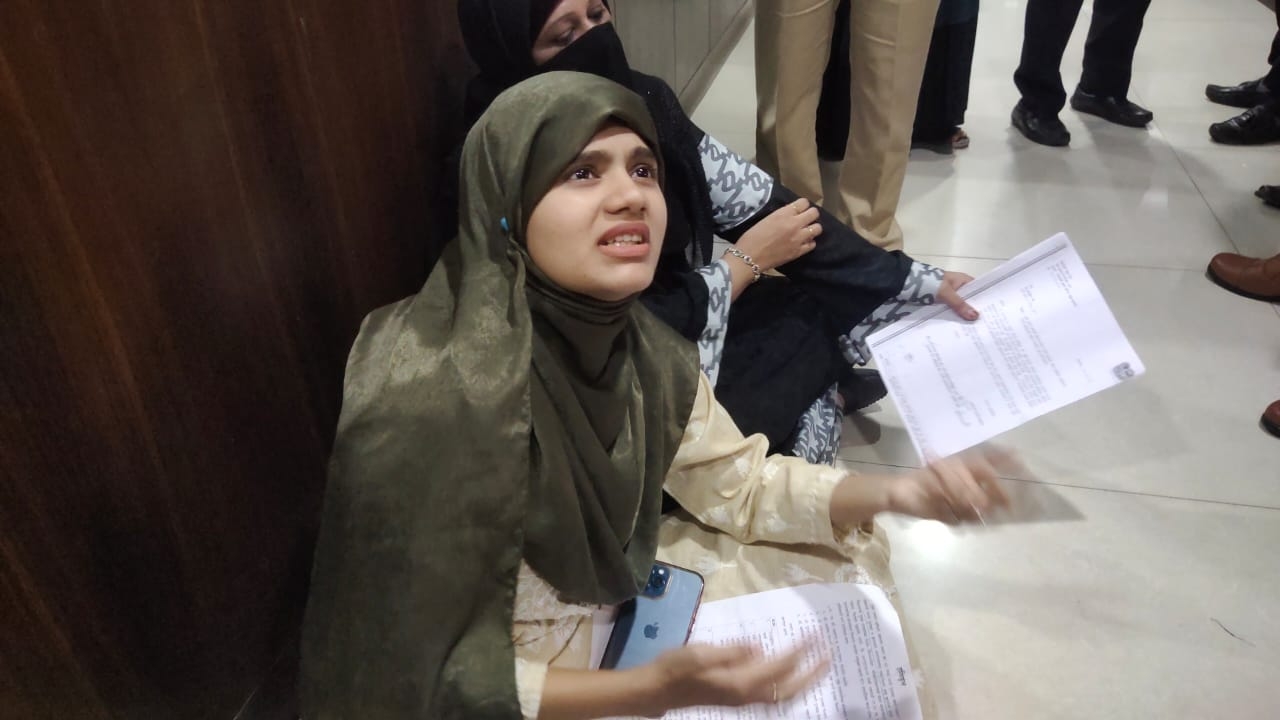 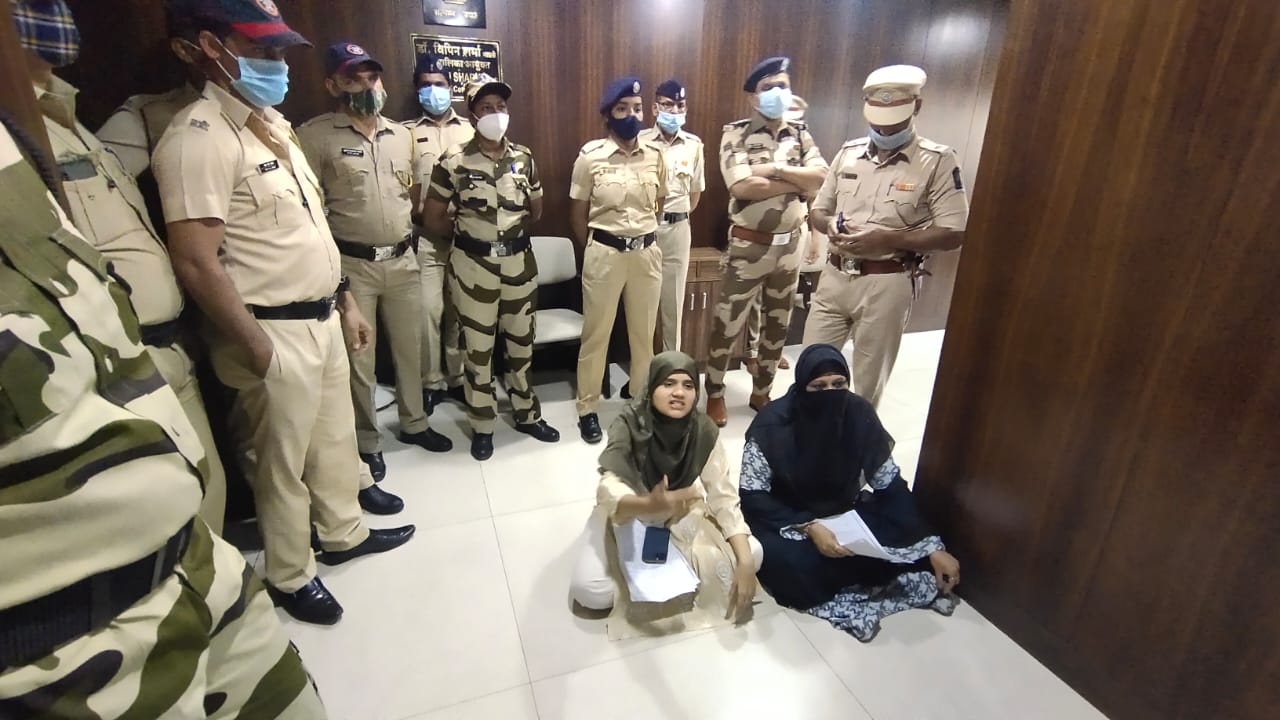 In the last one month, there has been huge water scarcity in different parts of Mumbra including Shivaji Nagar, Dargah road, MK compound, Dadi colony and Pintya dada maiden. These areas had frequent water cuts and low-pressure water.

To bring a solution to water scarcity, opposition leader and Nationalist Congress party corporator Shanu Pathan had carried out a survey with the water department officials. He then held a discussion with the TMC, Municipal Commissioner, Dr Vipin Sharma.

"After the survey, it was found many water pipelines are buried under the ground. As repair to it is impossible, the authorities assured about installing new pipelines. However, almost after 15 days, there was no progress in the work or installation of pipelines, which was leading to water scarcity every day," added Shaikh.

On Monday, Marziya along with Farzana Shakir Shaikh went to meet the Municipal commissioner. But the security guards stopped Pathan from meeting him as she was not a corporator.

Taking up the issue, they sat outside the door of the commissioner and started protesting to demand their rights. Seeing them protesting, the water department reached them to assure them that they will make arrangements and start the work from this coming Wednesday. After the assurance from the authorities, the protest was lifted.

Marziya Pathan, who protested for almost an hour said, "To bring up a solution to the water scarcity in Mumbra, the opposition leaders along with an official Sagar Salunke had surveyed at night from 12 am to 2 am. The official found broken and leakages of pipelines at different spots. As repair was not possible, the officials had a meeting with the municipal commissioner. The official assured us about the installation of new pipelines," she added.

Marziya further added after approval from the superior, the work is yet to be started. "Daily thousands of litres of water is wasted through the leakage and going into the nullahs (gutters). The officials are not giving any response to the commissioner's order it seems. Citizens are paying the water tax but have to face water problems daily. They claim the pipelines are 25 years old and can't be repaired. Our problem is water, we have water for the citizens, but it's wasted daily. Then what is the use when the authorities are not able to take care? The officials after the protest confirmed that it's not just an assurance, but the work will be started which will end water scarcity in the area. If they delay it then we have different options to raise the issue and we can hold further protests," she added. 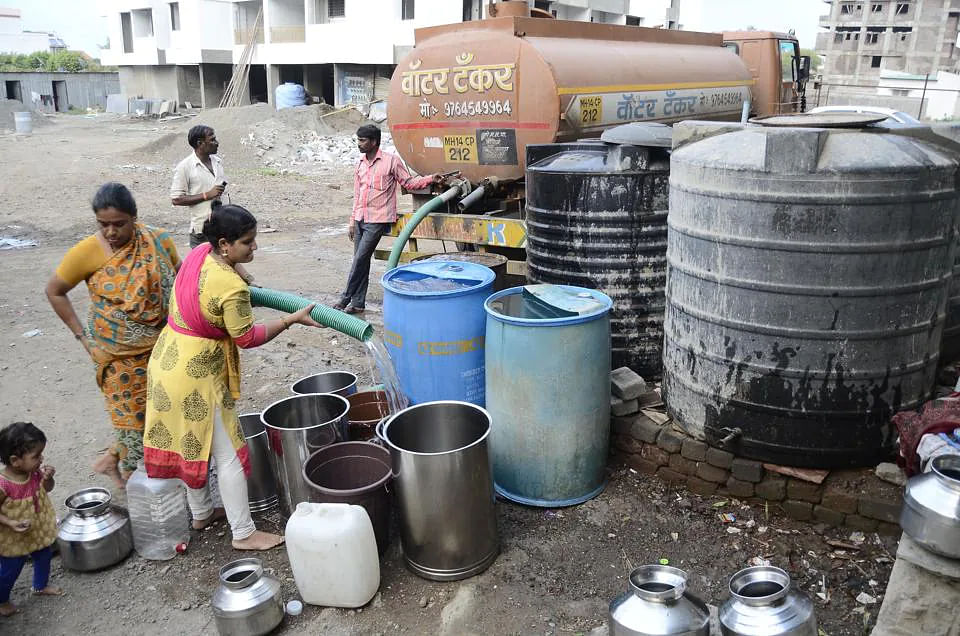