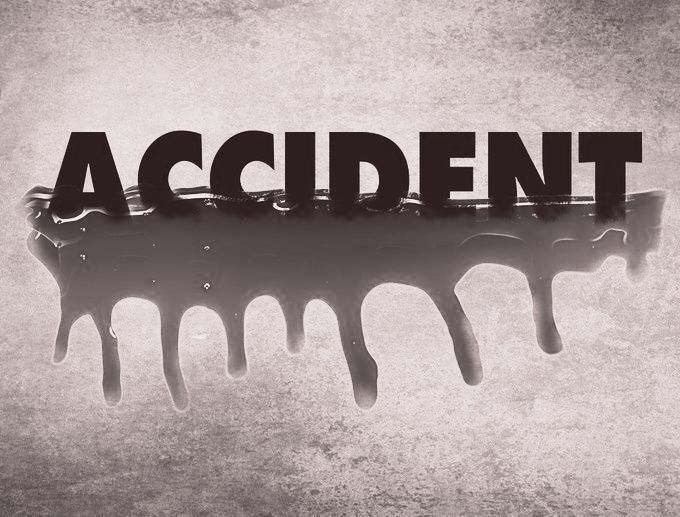 The U-turn by the car caused two men on a bike to brush against the car and then skid to collide into another two-wheeler. Two men were killed in the collision | IANS

Mumbai: The N M Joshi Marg Police have launched a manhunt for a car whose driver took a U-turn on a flyover in Lower Parel late on Wednesday night. The U-turn caused two men on a bike to brush against the car and then skid to collide into another two-wheeler. Two men were killed in the collision

The entire incident was captured on the CCTV camera. The biker and the pillion rider, identified as Bhavesh Sanghvi, 25 and Krishna Kuradkar, 26 respectively, were rushed to BYL Nair Hospital, where one was declared dead before arrival and the other succumbed to his injuries during the treatment. Meanwhile, the scooter rider, Ashfaque Multani, escaped with minor injuries.

Sanghvi (25), a resident of Bhatwadi in Ghatkopar, and Kuradkar (26), a Chembur resident, were riding on the north-bound arm of the flyover, said police. The car can be seen driving away from the spot without without offering any medical help to the injured. Due to night, the police are finding it difficult to identify the vehicle and number.

"We have registered an offence under sections for causing death by negligence (304 A), rash driving (279) and causing hurt by act endangering life or personal safety of others (337) of the Indian Penal Code (IPC) along with relevant sections of Motor Vehicle act. And search for the car driver is underway," said Pratap Bhosale senior inspector of N M Joshi marg police station. 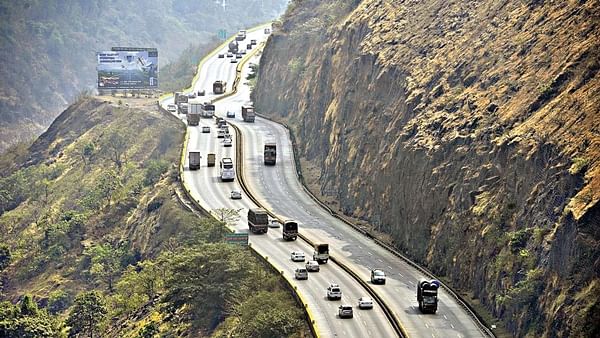