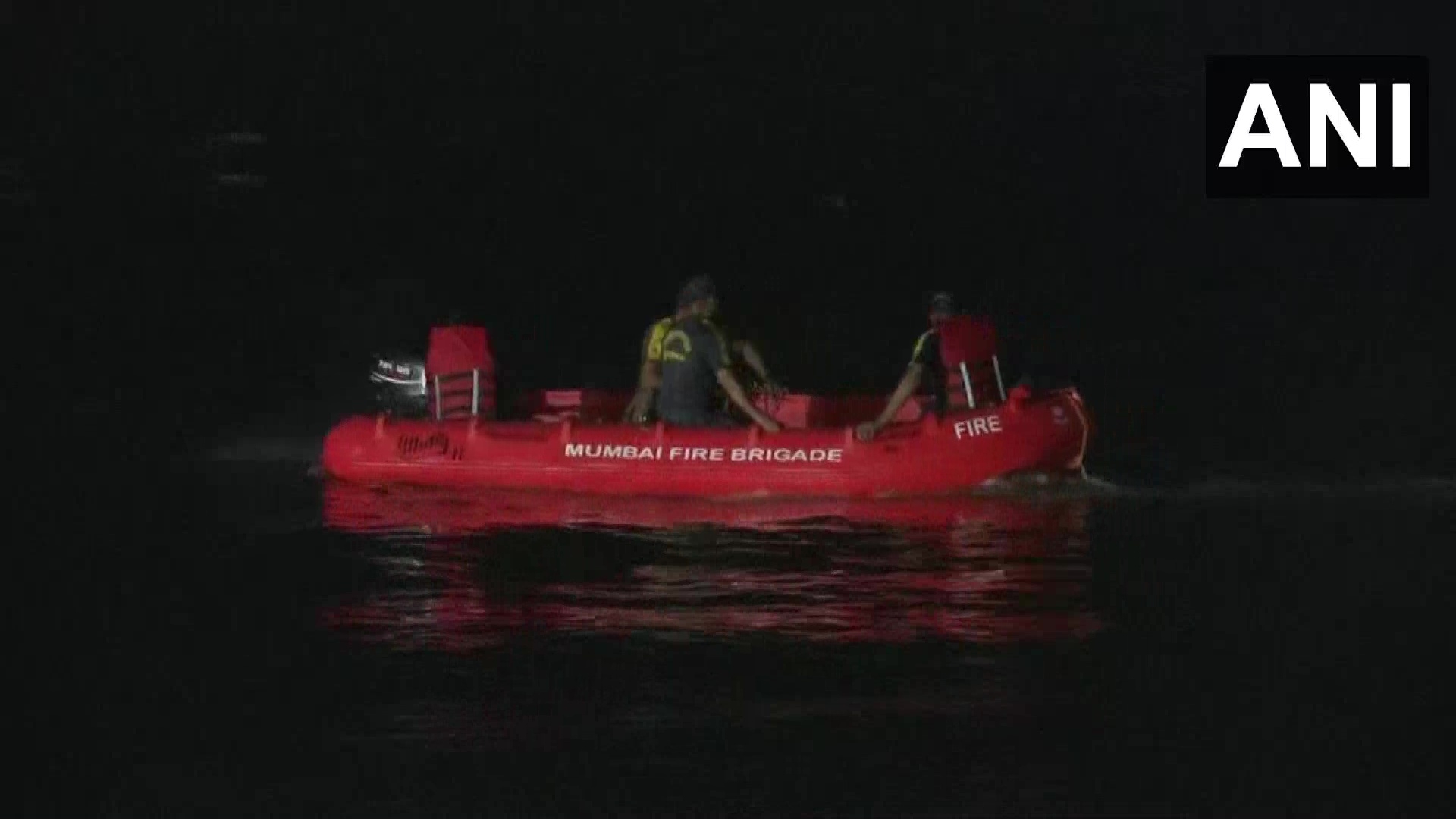 The bodies of two of the three people who went missing yesterday have been recovered and a search for the remaining one person is still underway, news agency ANI reported.

Out of the five boys, who drowned in the sea at Versova Jetty while immersing Ganesh idol, two were rescued while three were reported missing, said Brihanmumbai Municipal Corporation (BMC) on Sunday.

The two boys were rescued by the locals and sent to Cooper Hospital, while search and rescue operations by Mumbai fire brigade for the remaining three is underway, said BMC.

"In an unfortunate turn of events, 05 boys who ventured into the sea for Ganesh idol immersion, reportedly drowned at Versova Jetty. 02 boys were rescued by locals and sent to Cooper Hospital while the rescue operation for remaining three is still on by fire brigade," BMC tweeted on Sunday

"This was not a designated immersion point. We had restricted people. However, they mischievously entered for Ganpati immersion," said Manoj Waman Pohanekar, a police officer at Versova police station.

Chief fire officer of the Mumbai fire brigade in an official statement said that aid of Navy divers and police boat has been requested. 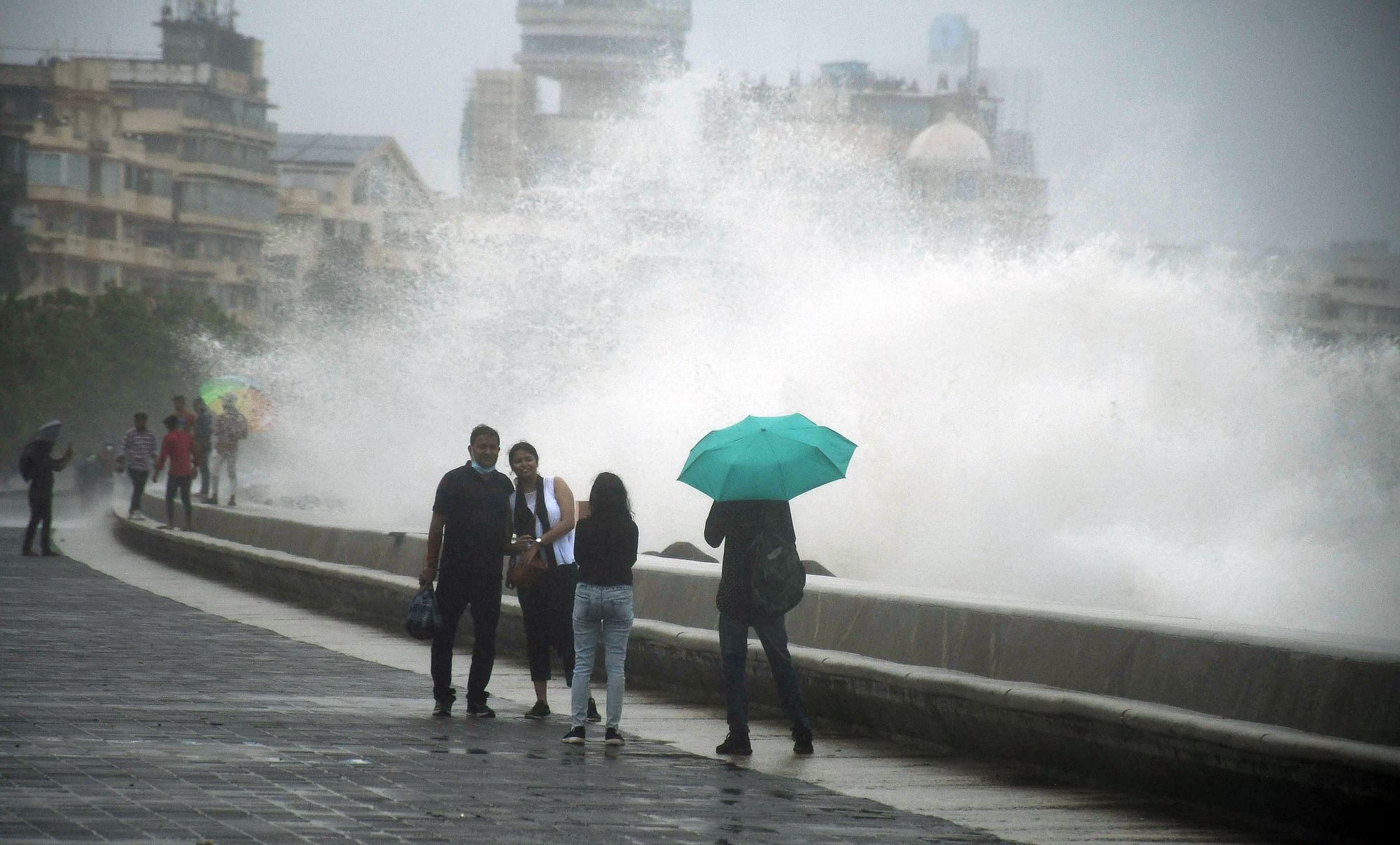