In a shocking incident, a group of thieves attempted to steal an ATM machine in Maharashtra’s Sangli district by using a stolen JCB. However their bid failed miserably after the excavator got stuck in a pothole.

As per the police the JCB was stolen from a petrol pump.

The footage showing the ATM being swept away was captured on CCTV.The ATM and the JCB have since been recovered. Meanwhile, investigation is on to nab the culprits.

Thieves in Maharashtra’s Sangli district used an JCB/ excavator to steal money from an Axis Bank ATM on April 23. ATM had 27 lakhs in its chest.

CCTV footage showing the ATM being swept away.

ATM and Excavator has been recovered, investigation still on to nab the culprits. pic.twitter.com/RDNvaAsFaA

After the group failed to manoeuvre the excavator out of the pothole, they were forced to abandon the machine. 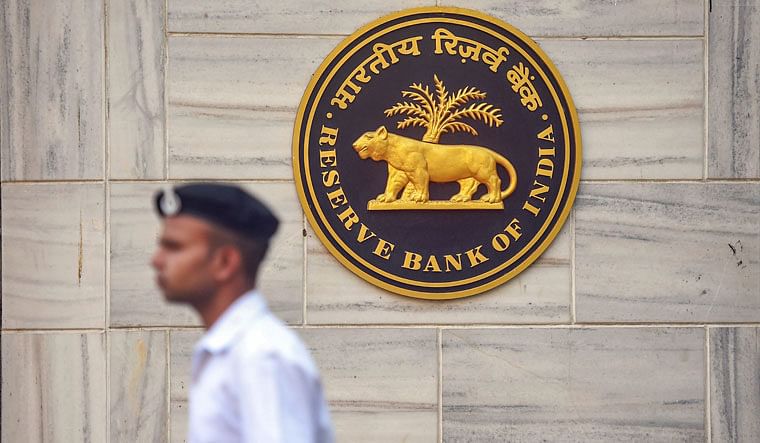