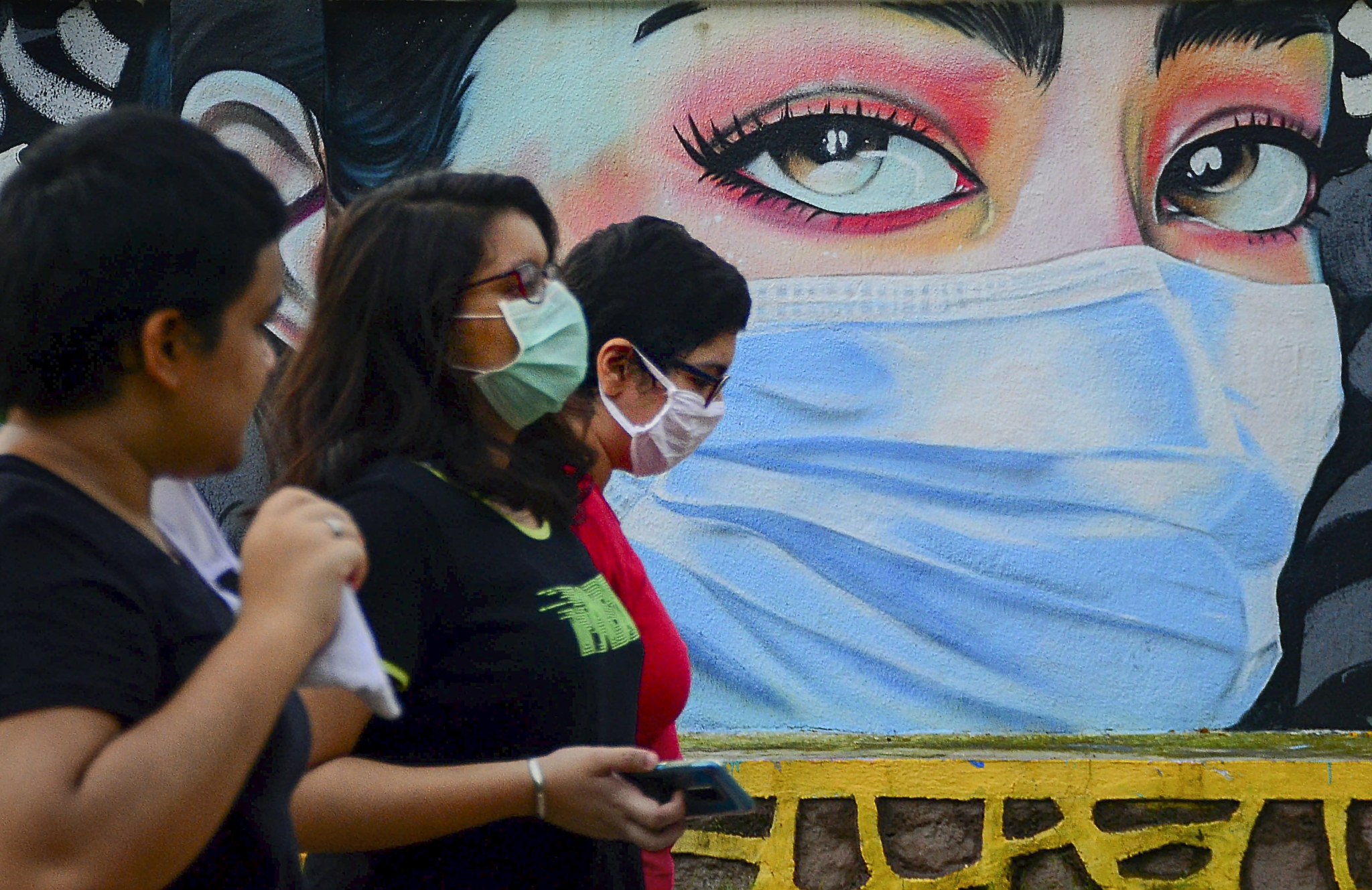 Meanwhile, as per the ANI's update, a case was registered against 2-3 people at Shivaji Park police station.

@mybmc: A video of a scuffle between a clean up marshal and public has gone viral. Civic officials said that the video is of an incident which took place on Tuesday afternoon at #Matunga area on Senapati Bapat Marg. @mybmcWardFN @IqbalSinghChah2 @CMOMaharashtra @MumbaiPolice pic.twitter.com/drYK4xO4GL

The BrihanMumbai Municipal Corporation has made it mandatory to wear masks because of the pandemic of COVID-19.

The Brihanmumbai Municipal Corporation (BMC) till September 28, 2021 it has collected over Rs 70 crore in fines from people for not wearing face masks in public places amid the COVID-19 pandemic.

The civc body has also collected over Rs 66 lakh from people for spitting in public places.

According to the latest figures, the BMC has collected a fine of Rs 70,98,61,400 from people for not wearing masks, which is inclusive of the fines collected by the Mumbai Police and Railways.

Moreover, till September 28, 2021, the Brihanmumbai Municipal Corporation (BMC) has collected a total of Rs 66,48,300 for spitting in public places. 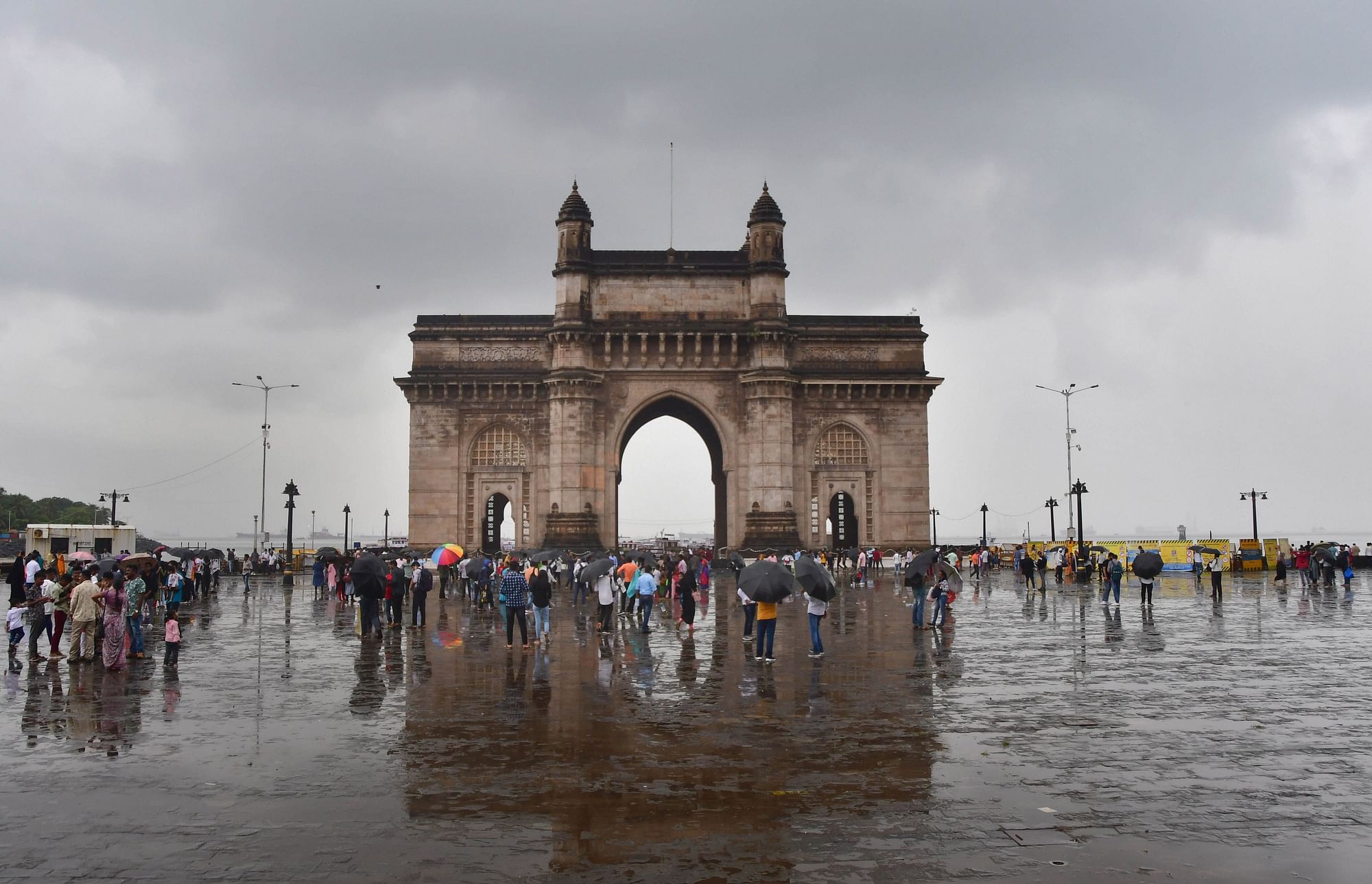