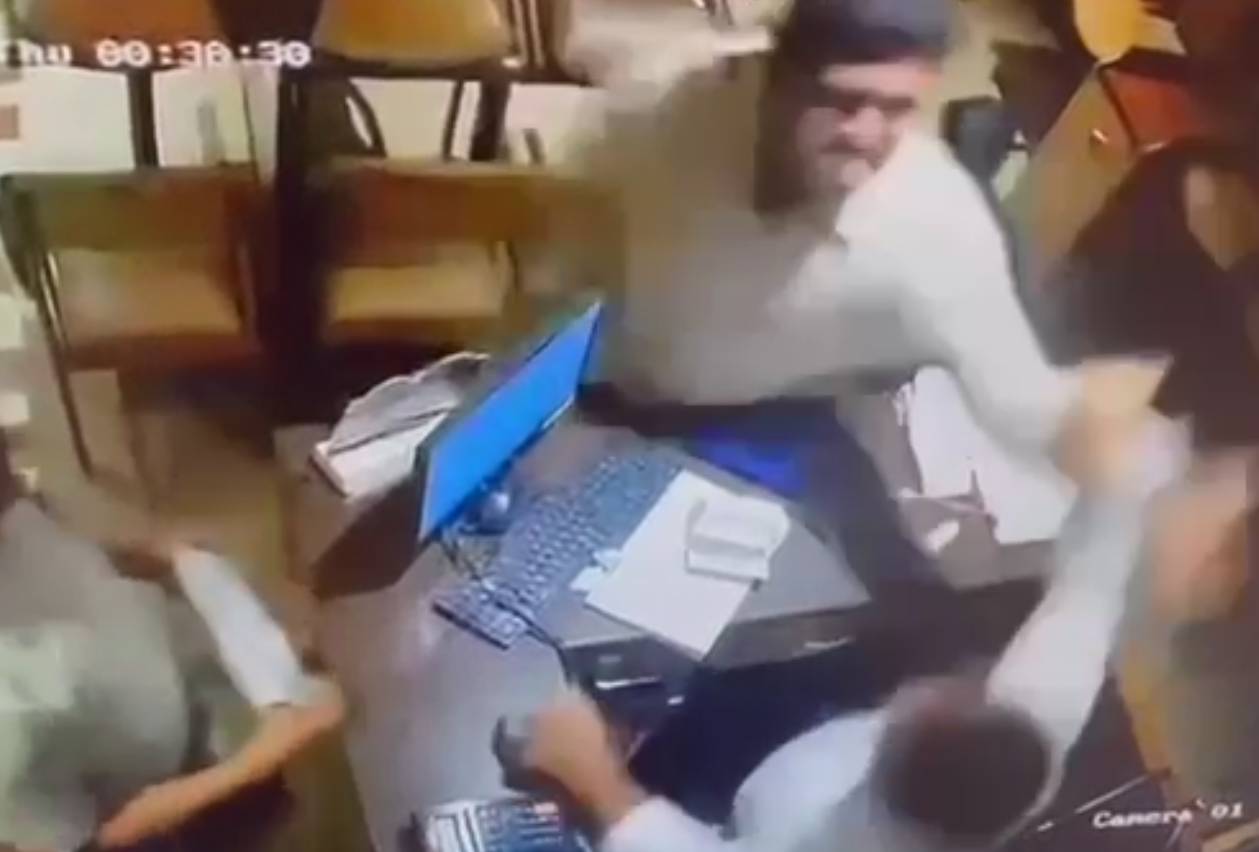 A departmental inquiry has been initiated against an Assistant Police Inspector (API) of Vakola police station after he was captured on CCTV footage assaulting the cashier of a hotel for allegedly refusing to serve him post-midnight on Thursday.

API Vikram Patil had called for food and alcohol from the Swagat Dining Bar located next to Vakola police station. However, the cashier Ramdas Patil said that the kitchen was closed for the day. Patil then barged into the hotel from the back door and roughed up the cashier. The video footage shows him pulling the cashier's shirt and slapping him multiple times, while the hotel staff tried to calm him down.

After learning about the incident, the hotel manager called the police control room for help. The Vakola police have registered a non-cognizable (NC) offence under section 323 (voluntarily causing hurt) of the Indian Penal Code, based on Ramdas' complaint. Meanwhile, the video of the incident has gone viral.

The Assistant Commissioner of Police of Vakola division has been asked to conduct an inquiry; and the errant officer is likely to face disciplinary action.

In a press statement, the Indian Hotel & Restaurant Association (AHAR) has condemned the assault by the police officer. AHAR president Shivanand Shetty said, “we strongly condemn this incident which not only brings a bad name to the police force but also causes business communities to lose trust in law enforcement agencies. Restaurant owners want nothing more than to peacefully conduct their legitimate business and hence we request that very strict action be initiated against the cop in order to prevent such occurrences in future, wherein law enforcers themselves become law breakers.” 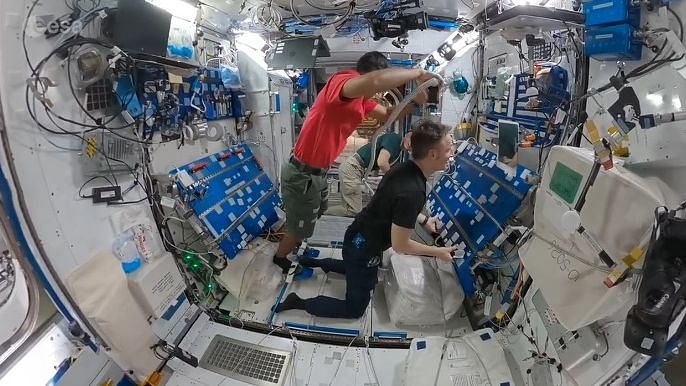