He also said that Governor BS Koshyari was "acting like a BJP leader".
Sanjay Jog Amidst the ongoing tussle between Governor BS Koshyari and Chief Minister Uddhav Thackeray-led Maha Vikas Aghadi government over a range of issue, NCP spokesperson and Minority Affairs Minister Nawab Malik, on Thursday, claimed that the governor’s official residence, Raj Bhavan, has become a rajakiya adda (venue of political activities). Malik, in a video released today, took a dig at Koshyari.

“There is nothing new in BJP leaders and workers visiting Raj Bhavan to meet him. It is now clear that the governor's post is being used only for political reasons. The Raj Bhavan has now become a venue for political activities," he said.

Malik’s statement came on a day when a BJP delegation went to Raj Bhavan and submitted a representation on the alleged involvement of MVA ministers and leaders in various scams. Thackeray, in a scathing reply to the governor, claimed that crimes against women is a national issue and urged him to appeal to Prime Minister Narendra Modi and Home Minister Amit Shah to convene a four-day parliament session to address it. During the proposed discussion, the Sakinaka rape case will also be debated.

The state government also targeted Koshyari over the delay in nominating 12 members to the Legislative Council from the governor’s quota. 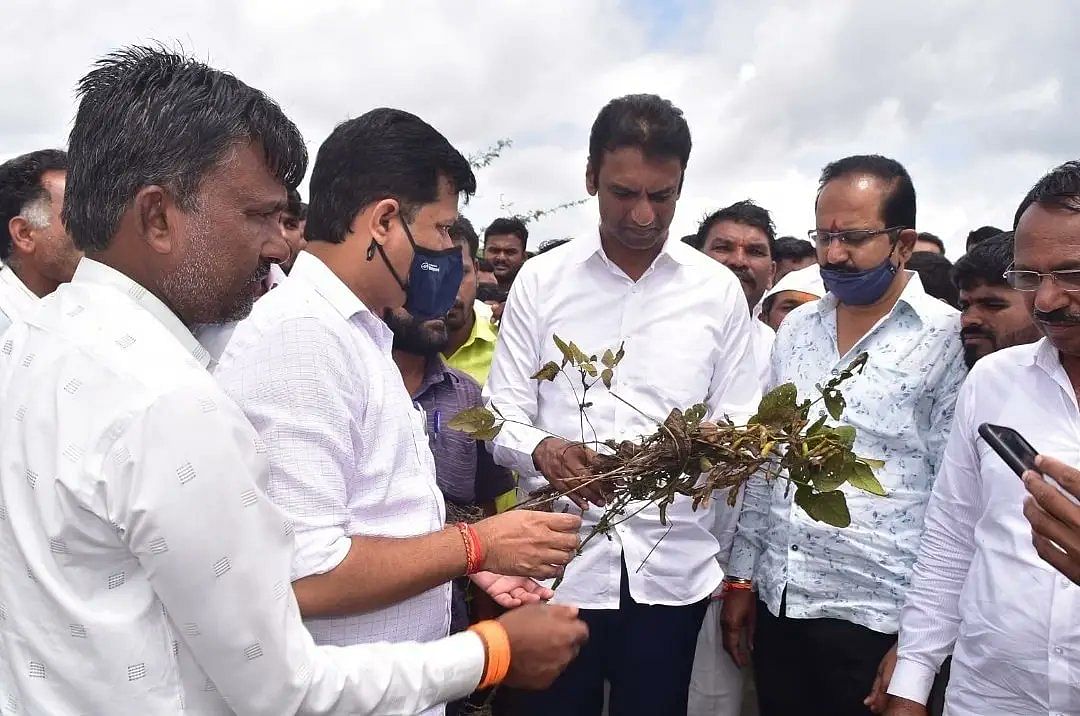