Watch: RPF constable rescues man who slipped while trying to board moving train at Kurla LTT station | Screen grab
Follow us on

In a shocking incident, a man who had slipped under the train while trying to board a moving train at Lokmanya Tilak Terminus (LTT) in Mumbai's Kurla, was saved in nick of time thanks to the quick-thinking of the constable of Railway Protection Force (RPF) on duty.

Yesterday, a Central Railway motorman managed to halt his train in time and save the life of a 79-year-old man who attempted suicide by jumping onto the tracks in Vitthalwadi station in Thane district, police said on Monday.

"The elderly Kalyan resident jumped onto the tracks to commit suicide as a suburban train was approaching. The motorman managed to stop the train in time by applying emergency brakes. The man was sent home with his son," he said. 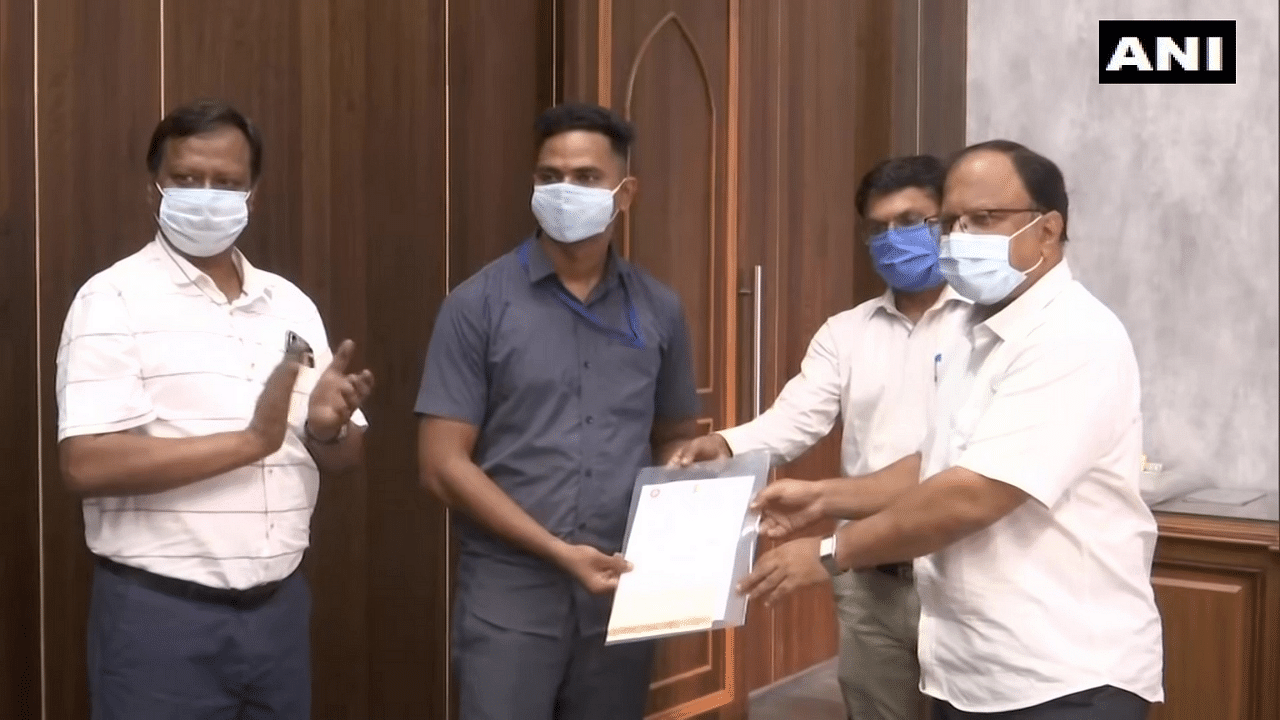