What is OSA? The illness Bappi Lahiri succumbed to

Veteran singer Bappi Lahiri, who passed away at the age of 69, had been battling OSA (obstructive sleep apnea) since 2021.

Dr Deepak Namjoshi, the Physician, Cardiologist and Pulmonologist, who was treating the musician, informed that Bappi Lahiri breathed his last at 11:45 pm on Tuesday night at Mumbai's CritiCare Hospital.

"Bappi Lahiri was suffering from OSA- Obstructive Sleep Apnea and recurrent chest infection. He was hospitalised in Criticare Hospital, Juhu for 29 days with this. He recovered well and was discharged home on 15 February. However after a day at home, his health again deteriorated and he was brought back to Criticare hospital Juhu in a critical state and succumbed to his illness at about 11.45 pm," he said in the statement.

The statement continued, "He suffered from Covid infection last year. He had OSA since the last one year. He was admitted on multiple occasions in Criticare Hospital under treatment and recovered on all occasions."

What is obstrctive sleep apnea (OSA)?

According to WebMD, Sleep apnea is a disorder in which a person's breathing repeatedly stops for 10 seconds or more during sleep.

The disorder leads to a low amount of oxygen in the blood and can briefly awaken sleepers throughout the night.

There are several types of sleep apnea, but Obstructive sleep apnea, or OSA, which Lahiri was suffering from, is the most common type.

OSA adversely affects the mechanics of a person's breathing. It occurs when one's throat muscles intermittently relax and block the airway during sleep, momentarily cutting off the breathing. Due to the disorder, the normal flow of air from the mouth and nose into the lungs is repeatedly stopped throughout the night.

In adults, excess weight and obesity are the most common causes of obstructive sleep apnea.

Read Also
‘My father was ahead of his time, he wore sunglasses to a party at night’, says Bappi Lahiri’s... 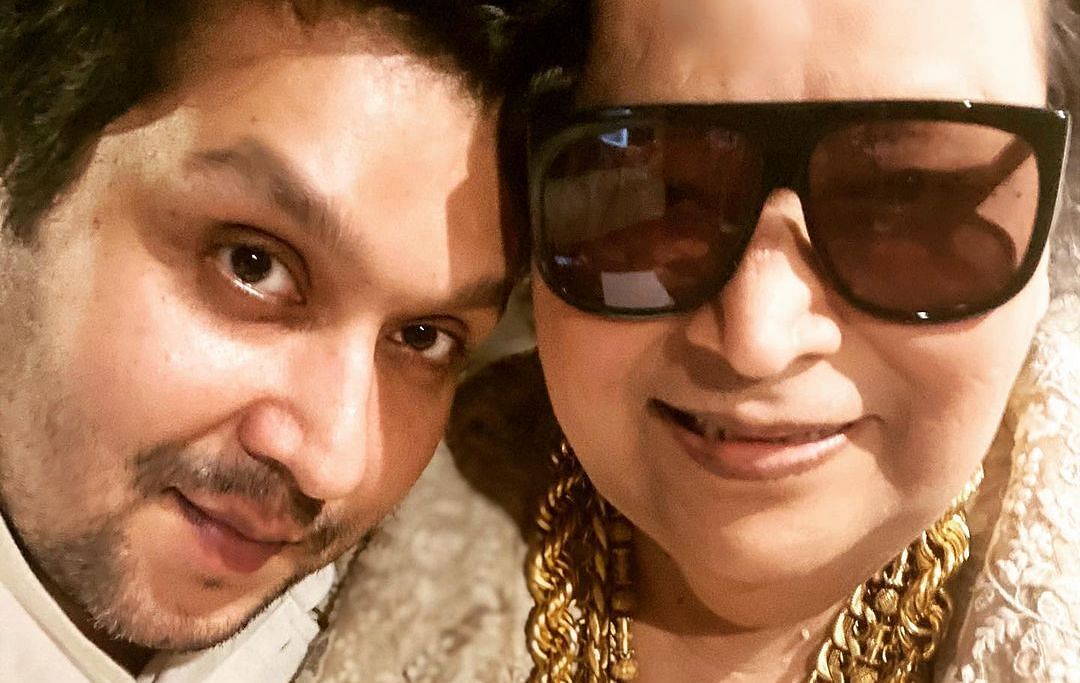 HomeMumbaiWhat is OSA? The illness Bappi Lahiri succumbed to