Utsav Chakraborty comes out in support of Agrima Joshua, says comedians crack jokes on Muslims and Christians too 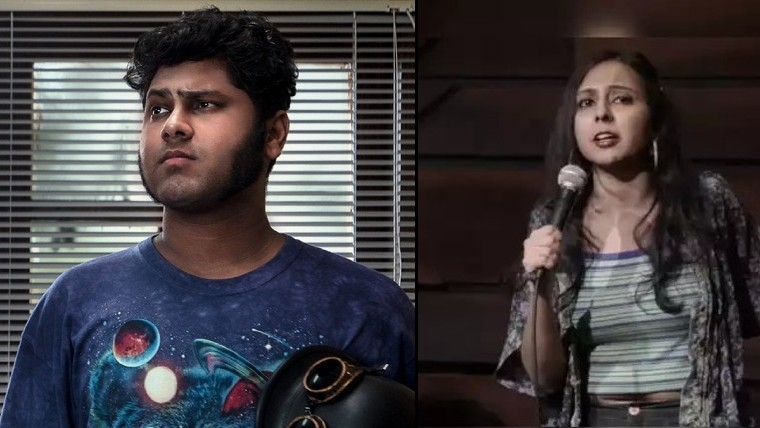 Stand-up comedian Agrima Joshua has been targetted on social media for her 'jokes' on Chhatrapati Shivaji Maharaj's upcoming statue in the Arabian Sea. After the one minute seven seconds video clip went viral, the comedian was trolled and hurled abuses on the internet.

Meanwhile, comedian Utsav Chakraborty has come out in support of Joshua. In a long thread on Twitter, Chakraborty said that every comedian has cracked Muslim, Christian and Sikh jokes. However, nothing happened then.

"The very essence of comedy is to make jokes on things you're not supposed to. On things and people that the rest of the world respects. That's what makes something funny. That's what people pay to watch. It's people saying things they shouldn't. THAT'S THE POINT," he added.

In a sarcastic post, he wrote, "Remember the time Muslims vandalised a comedy venue in the biggest city in the country because literally every comedian made the 'can't joke about Allah because they'll blow us up' joke for the 300th time in a row? Yeah, that was really messed up. 'Make one joke on their prophet and see what happens.' Yeah we did. Thousands of times. And guess what? Nothing happened. Check YouTube. Every comedian here, Muslim otherwise, has a Muslim joke in their set. And a Christian joke. And don't get me started on Sikh jokes."

Utsav Chakraborty also went on to clarify about All India Bakchod's "unconditional apology" to the Catholic church for jokes they made during its December 20, 2014 roast of Arjun Kapoor and Ranveer Singh.

"They apologized because @abishmathew's parents are devout Catholics and they called them crying, pleading them to apologize. Now no matter how garbage a person you are, when your friend's elderly parents emotionally call you to do something, you'll do it," he said. 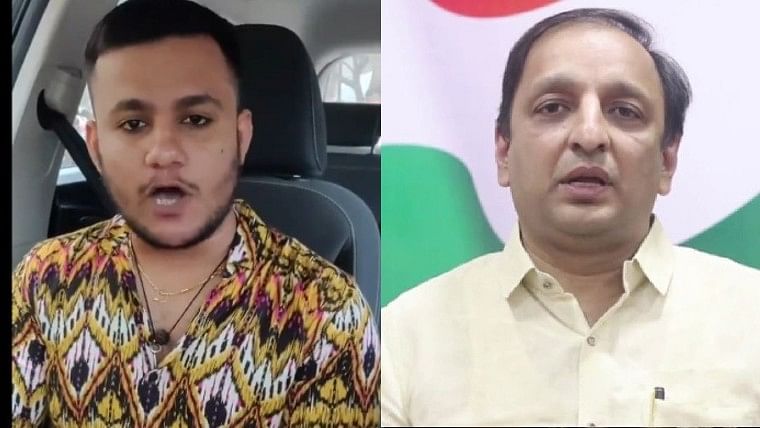 'We are not in Uttar Pradesh': Congress' Sachin Sawant promises strong action against 'pervert'...