Mumbai, June 30: The Economic Offences Wing (EOW) of the Mumbai Police have arrested an assistant manager of the United India Insurance company for allegedly siphoning off at least Rs 129 crore from the company's accounts to other accounts, thereby causing wrongful gain. The police have also arrested the wife of the accused for her alleged role in the said crime.

Those arrested have been identified as Khushal and Neelam Singh. The couple was staying in the office quarters at Bhulabhai Desai Road.

According to the police, Khushal was working as an assistant manager in the accounts department of the United India Insurance company. The company has an account with a leading private bank and Singh was the signatory authority for this account.

"The company came across some suspicious transactions and found that money was being siphoned from the company's accounts to his personal accounts and from there the money was again diverted to various other accounts. Further enquiry by the company revealed the role of Khushal in the said crime," said an EOW officer.

Jaideep Sinha, deputy general manager of United India Insurance, had lodged a complaint against Khushal Singh (37), assistant manager (accounts department) with the Marine Drive police. The case was later transferred to the EOW on June 17. The police claimed that Singh and his wife had gone into hiding ever since the case was registered.

"Initially the siphoned amount known was Rs 8 crore and further scrutiny of the suspicious transaction made by the company revealed that the total siphoning was of Rs129 crores. Singh has properties in NCR, we are probing if the misappropriated money was used in the purchase of these properties. Investigation also revealed the role of Neelam in the crime," the officer said.

After the case was registered, a team was formed under the guidance of Joint Commissioner of Police (EOW), Niket Kaushik and on receipt of specific information the couple was traced in Pune and were apprehended on Monday. They were produced before a court which remanded them to EOW custody till July 05.

The couple has been arrested under section 409 (criminal breach of trust by a public servant, or by banker, merchant or agent) and section 120B (punishment of criminal conspiracy) of the Indian Penal Code. 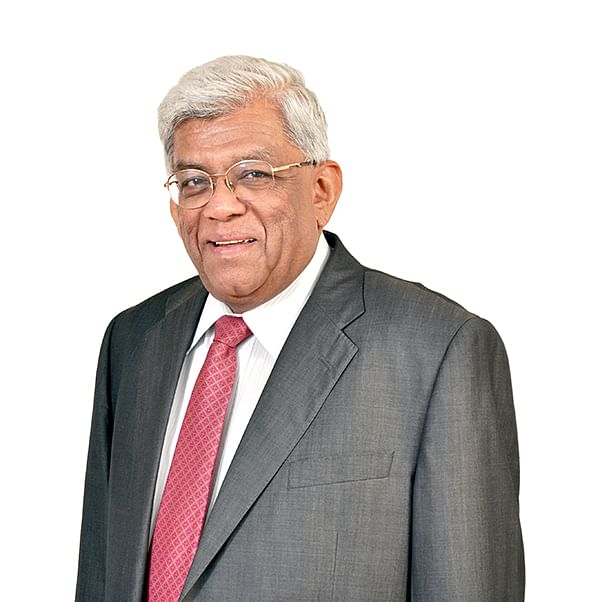