The Bharatiya Janata Yuva Morcha members from Ulhasnagar has sent 2000 postcards to Maharashtra Chief Minister Uddhav Thackeray. The members claim the letters were sent to CM, so that he doesn't forget how many years it has been since independence.

Sumeet Mehroliya, president of Bharatiya Yuva Morcha from Ulhasnagar along with his 100's of Yuva members have sent the postcards on Saturday to CM's Varsha bungalow in Mumbai. "We want to make our honorable Chief Minister aware about the Independence. It's a sad part that our CM doesn't know the year of Independence. At Least by reading so many letters and postcards he will remember the year of Independence," added Mehroliya. He said it's a part of the target where Bharatiya Janata Yuva Morcha had planned to send 75,000 letters to CM. After BJP leader Ashish Shelar announced the plan to send letters to Thackeray, former minister Chandrashekhar Bawankule started the drive from Amravati on Thursday in the presence of several Bhartiya Janta Yuva Morcha (BJYM) members. 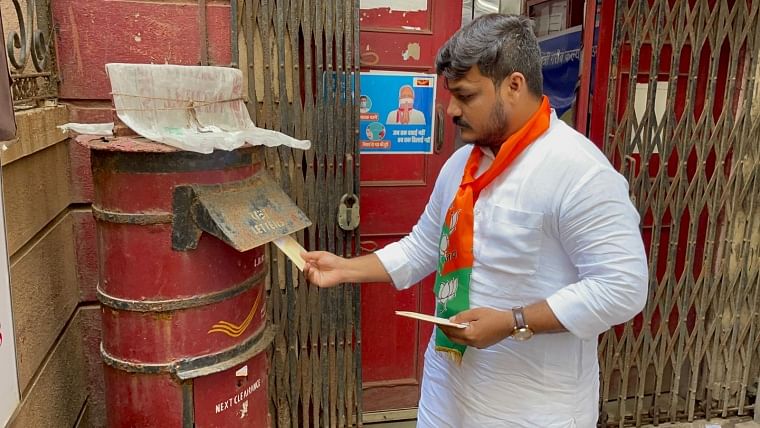 There was a tiff between the BJP and Shiv-sena over the Union Minister Narayan Rane's controversial comments to CM over the issue of Independence Day. However, BJP members across Maharashtra have started sending letters and postcards at his Varsha bungalow to make them remember the year Independence. 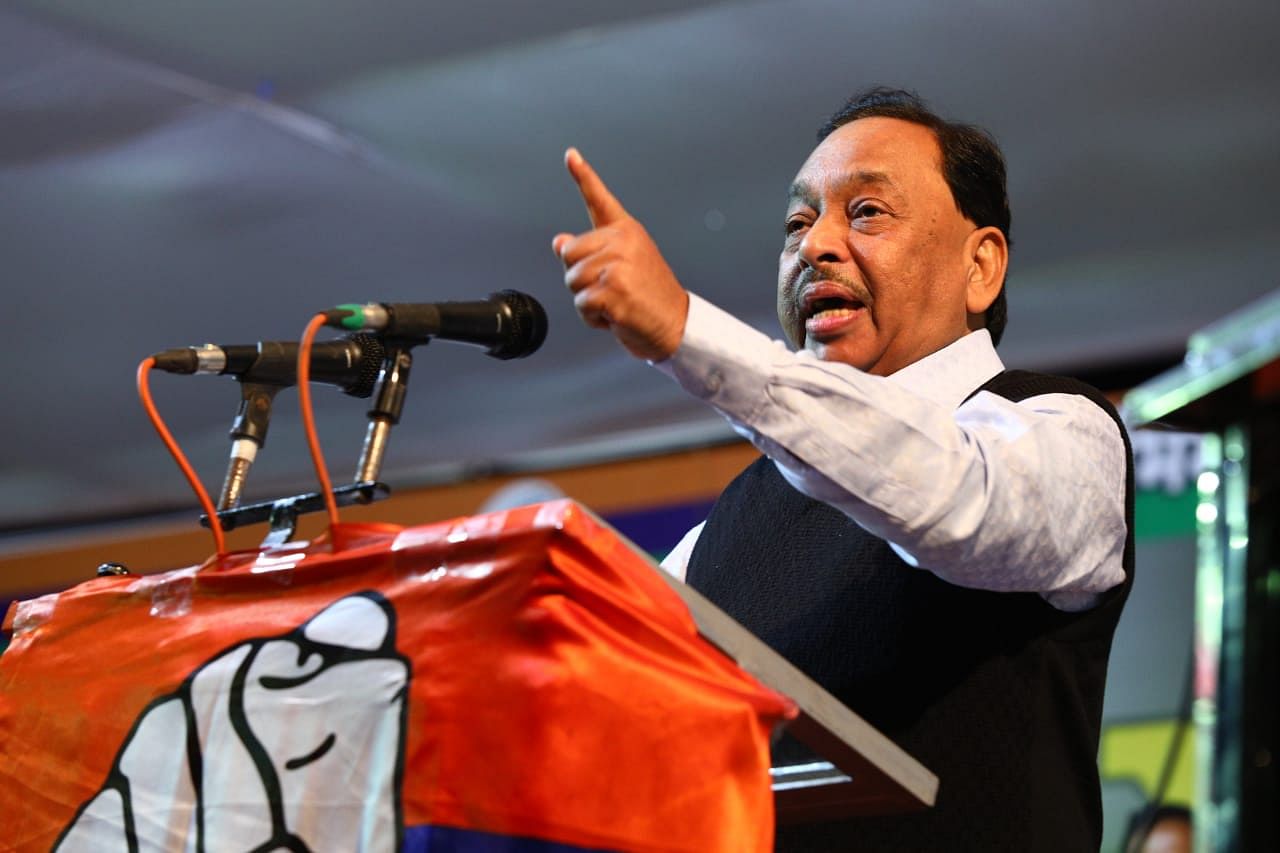