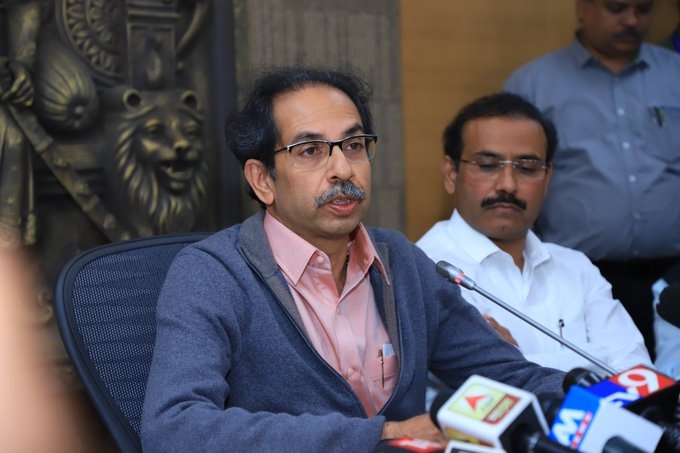 In the mid-1990s, Raj Thackeray, then in the Shiv Sena, decided to learn badminton with his friends and soon, invited his elder cousin Uddhav to join them for practice at Dadar.

Once, while playing, Uddhav lost his balance and fell. Raj and his friends had a good laugh. Uddhav kept mum but from the next day onwards, stopped coming out to play. He however practised the game at a Bandra club, gaining commendable mastery over it, enough to trounce those who once scoffed at him.

This, more or less, sums up the character and conviction of Maharashtra Chief Minister and Shiv Sena president Uddhav Thackeray. As he enters his 60th year on Monday—his first birthday as CM—Uddhav will have to summon all the perseverance at his disposal, to steer the state and his party through an unprecedented situation.

Though he has often been dismissed as an accidental chief minister, Uddhav is said to have harboured the ambition for decades.

Traditionally, the Thackerays have stayed away from electoral positions. This diarchy led to situations where leaders like former chief minister Narayan Rane rebelled against the party.

In 2019, Uddhav’s elder son Aaditya became the first from his family to seek public office by contesting the assembly elections from Worli. Uddhav’s elevation as the head of a government formed by three, disparate parties with little in common, except the need for power and the desire to keep the Bharatiya Janata Party (BJP) away from it, is a testament to the adage about anything being possible in politics.

Uddhav’s confidants call him a spin bowler, one who will wait for the right time to bowl a googly. Though he was said to be in favour of the Shiv Sena snapping off ties with the BJP for years, it took the right combination of circumstances for him to bite the bullet.

But, for Uddhav and the Shiv Sena, the real challenge lies ahead. As CM and party president, Uddhav’s performance as the head of state will also reflect on the fortunes of the Shiv Sena.

As the single-largest party in the assembly, the BJP may not merely lick its wounds, but also go for the kill, and adding to this speculation is the NCP’s reputation as an unreliable ally.

MVA legislators admit that Uddhav is carrying on with his durbari style of politics even in the government, choosing to impose his writ through a select coterie. His untested administrative ability is now being subject to a trial by fire in the corona pandemic.

Once the threat of corona subsides, Uddhav will be in for another test—fulfilling the aspirations of its core vote base, especially the youth, no longer content with the staple of identity politics on which they have been nurtured for years, and aspiring for upward mobility.

The future of Uddhav and his Shiv Sena will depend on the result of this test. 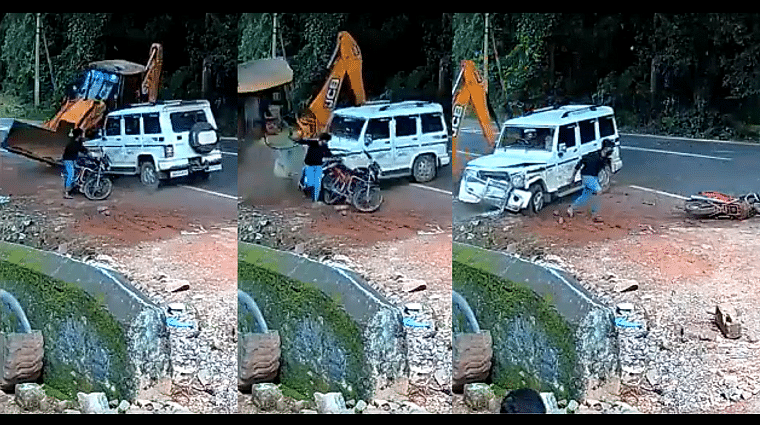