There can’t be copyright on an idea, it can be confidential: High Court 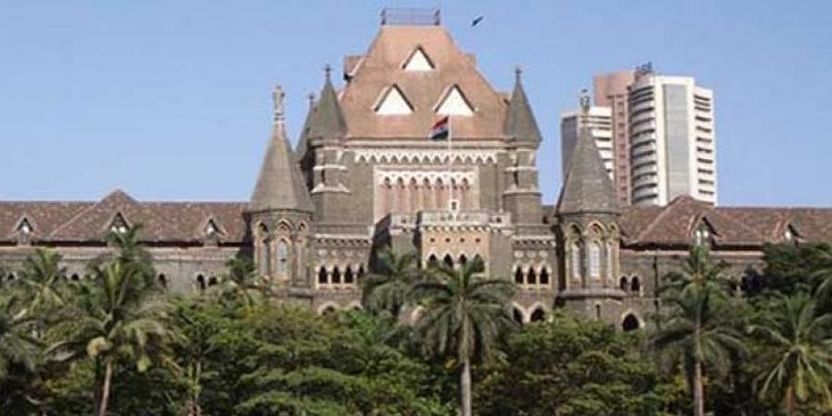 Observing that there cannot be any copyright on an idea but it can be confidential, the Bombay High Court last week observed, while refusing to stay the release of a Marathi film titled ‘Zombivali’.

A bench of Justice Gautam Patel was hearing a plea filed by a small-time writer, who claimed that Saregama India Ltd. allegedly used his original idea without his permission and made a film out of it.

The film-makers, however, contended that they didn't steal the writer's story idea and had in fact made their film based on another writer's script.

The court said an obligation of confidence arises when confidential information is shared in circumstances where he has notice, explicit or implicit, or must be held to have agreed, that the info is indeed confidential. “That person would then be restrained from using or disclosing this confidential information without the permission or license of the person who shared it," Justice Patel said while dismissing the plea.