The trust deficit that is India, writes Carol Andrade

One was a heart attack, the other a suicide. One was caused by the unbearable stress of trying to figure out how to get enough funds to look after the family which includes a child with special needs, leading to a heart attack.
Carol Andrade 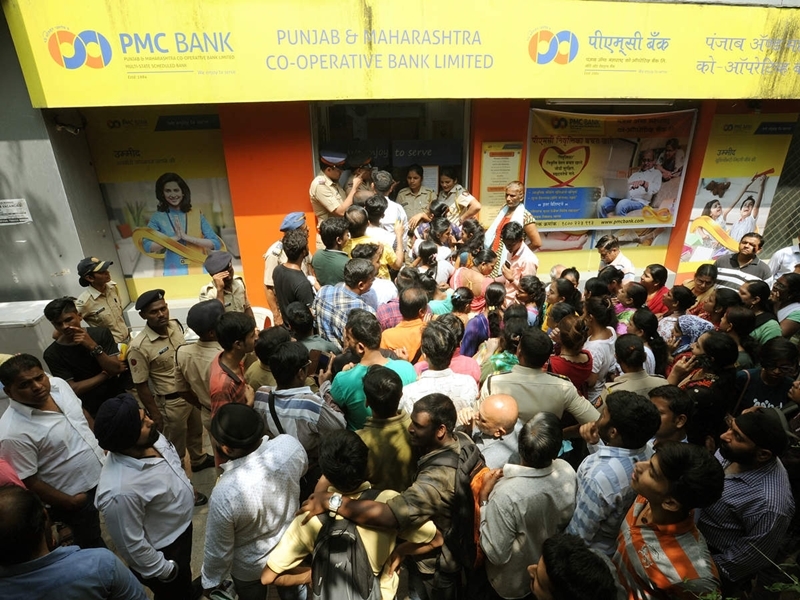 The tragedy of account holders at the Punjab and Maharashtra Bank, shut by order of the RBI since September 23, continues to unfold with two deaths this week.

One was a heart attack, the other a suicide. One was caused by the unbearable stress of trying to figure out how to get enough funds to look after the family which includes a child with special needs, leading to a heart attack.

One as caused by post-partum depression and the cutting off of funds was just the last straw that broke the camel’s back. One was a man, the other a woman.

Both had large sums of money in the bank. The death toll is now three. Who will be held responsible for depriving one family of their bread winner, the other family of a still young wife and mother? 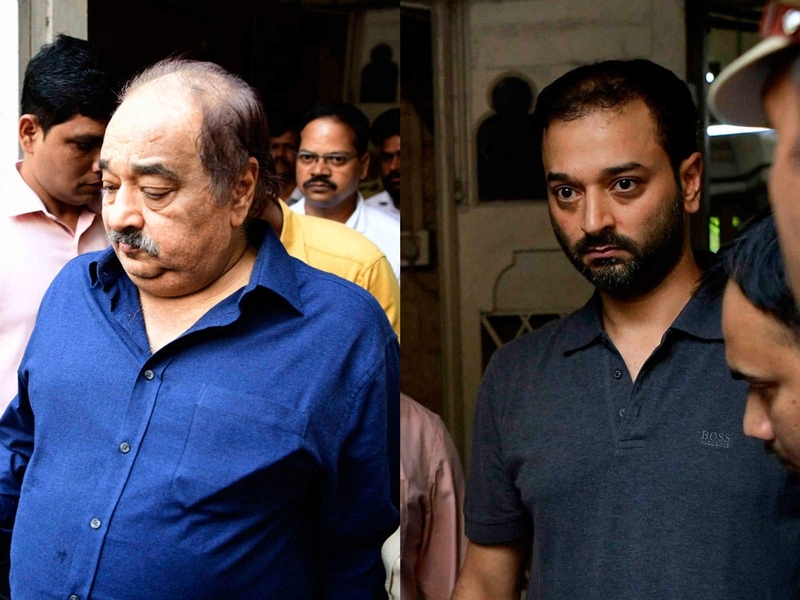 With the cap on withdrawals raised to around Rs 40,000, from the first mind-numbing Rs 1,000 over six months, the finance minister can smugly say that 60 per cent of the bank’s account holders have now been granted complete relief.

The main accused in this bank scam, HDIL’s Wadhawan father-son duo are behind bars. Rightly so, since it is because they defaulted on payments on their Rs 4,355 crore loan that brought this house of cards tumbling down.

A few hours ago, as I write this, they had written a letter to the Enforcement Directorate, the Finance Ministry and the Reserve Bank of India, urging that they be allowed to sell 18 high-value possessions, towards repayment of the loan. Not land or factories of buildings, but big boy toys.

The letter mentioned a Rolls Royce Phantom, a Bentley Continental, a BMW 730 LD, a Falcon 2000 Aircraft, Audi AG, a Ferretti Yacht 881, two electric cars, three Quad Bikes (ATV) and a speed boat, a Dolphin super deluxe 31HT, 7 seater, whatever the hell that is.

Who ARE these people? Like the Choksis, the Modis, even the Mallyas, are they so utterly divorced from real life that the sheer immortality of how they conduct their businesses does not strike them?

The father who had a heart attack at home as he sat for dinner, the new mother who took an overdose, the earlier case of a heart attack, all caused without doubt by the decisions taken with regard to the bank, are their lives to be paid for by auctioning the used toys and bad decisions of men and ministers and bureaucrats?

Surely someone in the Finance Ministry and the RBI foresaw the terrible hardships that would be caused to the common man with an account in the bank, and yet these decisions were taken regardless, in order to punish the greed of some of the bank’s top management.

India is suffering a deficit in everything these days. In trade, in GDP, in employment. In trust, in morality, in kindness, in hope, in optimism. On several occasions, our Prime Minister has told an invisible, impotent, flailing Opposition to “doob maro, doob maro” over its questioning of the abrogation of Article 370 in Kashmir. But it is not political parties that are doobo-ing or maro-ing. It is us.

We can trust no-one, and now at the state level tomorrow, having been failed by leaders, ministers, bureaucrats and institutions, including the judiciary, we march towards a meaningless exercise meant to underscore our strong democracy – elections to choose our state representatives.

Like millions of other voters, I am tired to the bone. But I shall vote even though I can practically guarantee the outcome.

It is said that the hour is darkest just before dawn. There’s no sign of dawn, however, just darkness. All we really have is each other, and the human spirit.