A woman was arrested along with a self-styled godman in Bhiwandi in Thane district for allegedly allowing him to rape her 16-year-old daughter on the pretext of curing an illness, police said on Monday.

An acquaintance of the woman was also arrested after the teen filed a complaint with Narpoli police, an official said.

"The complainant said she had severe neck pain and the accused claimed a dead uncle's ghost was possessing her and that he could cure her. She was taken to a forest and raped. Her mother and her acquaintance took the teen to the jungle," he said.

They have been charged under provisions of IPC, the POCSO Act and Maharashtra Prevention and Eradication of Human Sacrifice and Other Inhuman, Evil and Aghori Practices and Black Magic Act, he added. 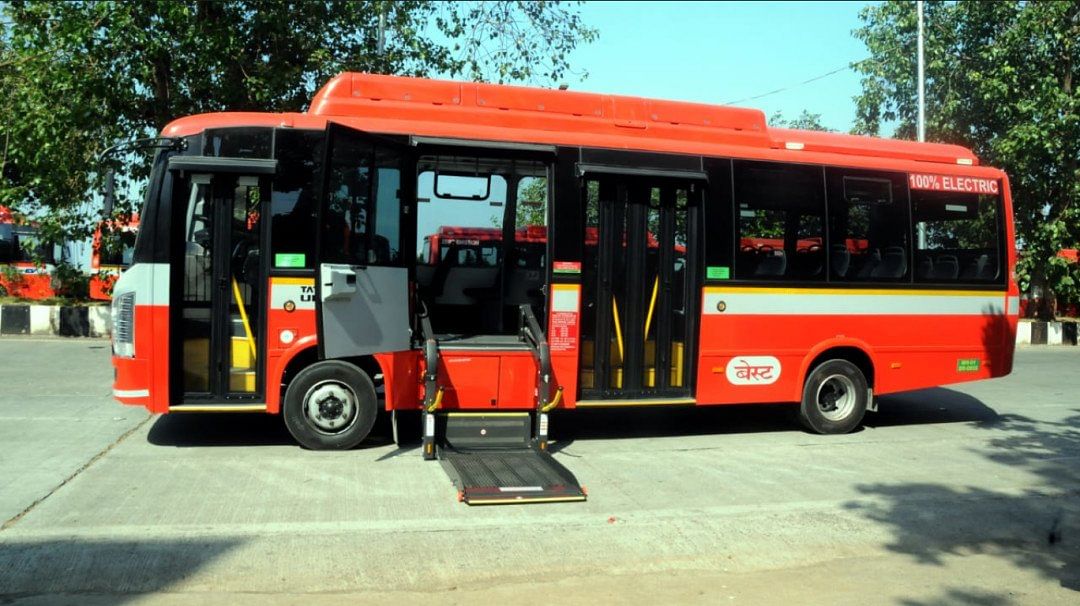