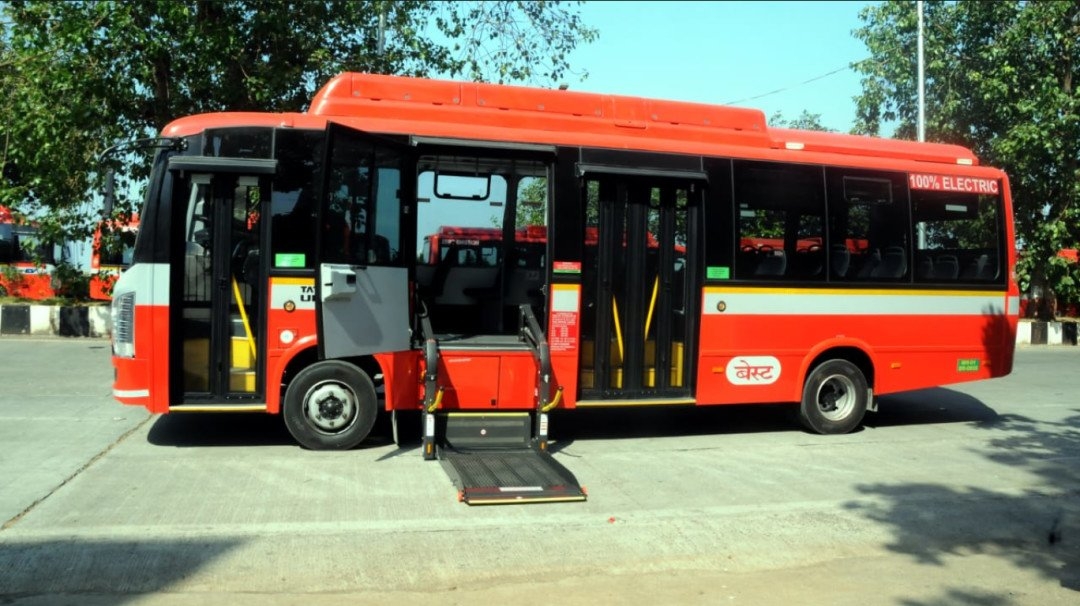 The city’s roads are going to be flooded and it’s going to be all for the BEST. The Brihanmumbai Electricity Supply and Transport (BEST) plans to unleash more buses, importantly, electric vehicles, adding 470 buses to its existing fleet of 3,358 buses by December and hopes to have 5,700 buses by March 2023, if all goes as planned.

This will put BEST among the select government-run bus undertakings to have such a large fleet. Confirming the same, BEST Undertaking General Manager Lokesh Chandra said that they hoped to add 470 buses by this year-end and 1,900 e-buses by March 2023.

The addition of 1,900 e-buses is expected to give a substantial boost to the idea of clean-fuelled public transport. Currently, there are close to 386 e-buses, including the recently inducted 12-metre-long 24 e-buses in the 3,358-strong fleet.

On August 7, this new batch of fully electric buses was launched at Mahim Depot. The BEST has set a target of 45 per cent of its fleet to be electric by mid-2023. The undertaking is already running 2,190 buses on CNG, which again is a non-pollutant as compared to the diesel-powered buses.

“We want to ensure that the frequency of buses improves and there is a bus every 10-15 minutes,” said a BEST official on condition of anonymity. The BEST is also working on its Passenger Information System as well, that is expected to go live by this year end. This has been a much-delayed project, which was meant to ensure that people were informed about the expected time of arrival of a particular bus route in real time.

The e-buses are gearless, accommodating 35 sitting and 24 standee passengers. They are equipped with a GPS-enabled intelligent transport management system, panic button, air-suspension for a smooth ride etc. Chief Minister Uddhav Thackeray had announced a BEST App and Common Travel Pass for BEST Buses, Metro and Railways, which is expected to be launched later in December. 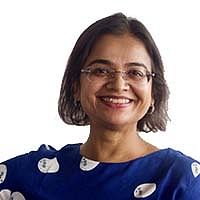