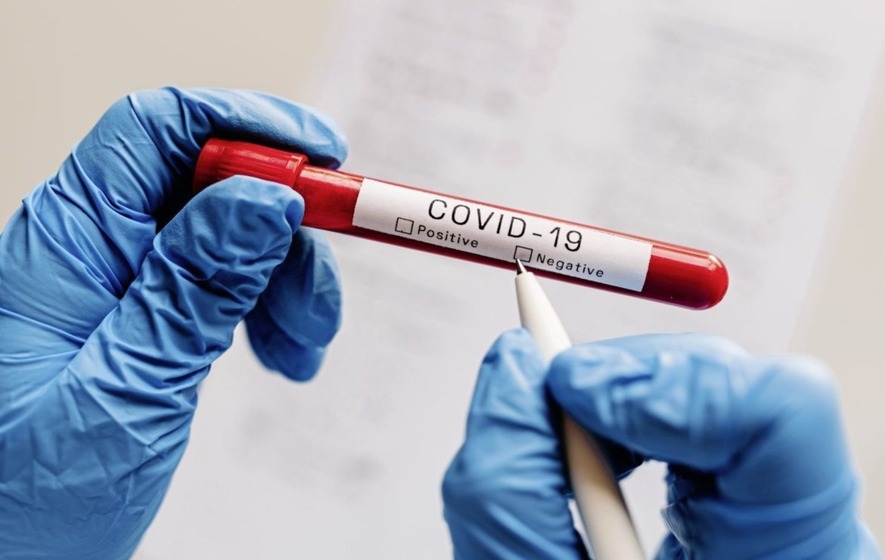 The Thane Municipal Corporation (TMC) has found seven people from the city limits who recently returned from South Africa. The authorities have conducted a Covid-19 test of the seven and found it to be negative.

Sandeep Malvi, additional municipal commissioner of TMC said that the TMC had received data of around seven people from the airport who came from South Africa. These seven people returned to India between November 16 to November 26 and are residents of Thane city.

"All of them had a test on airport and it came negative. After the threat was raised, we traced these seven people and found out two of them have already completed the 14-day quarantine period. On Monday, we traced five others including four from a single family who recently returned from SA. All of them including a relative went through an RT-PCR test on Monday and all of them were found negative. We have kept the five under isolation and quarantined them," he added.

Malvi further said the authorities on Tuesday received a list of 56 people from Thane who recently came from the sensitive countries, which had symptoms of the new variants.

"We had received the list and are scrutinizing the list as to which country they came from. Accordingly, test and precautionary measures will be taken," added Malvi.

Dr Vipin Sharma, Municipal Commissioner of TMC had alerted the citizens to not panic. He had asked the citizens to follow the Covid-19 guidelines and use masks, sanitisers, and follow social distancing to fight against the virus.