A plot of land reserved to be a playground by the Thane Municipal Corporation has turned into a dumping ground and a spot for construction workers and slum dwellers to use as an open-air toilet.

Mumbai: A plot of land reserved to be a playground by the Thane Municipal Corporation (TMC) has turned into a dumping ground and a spot for construction workers and slum dwellers as an open-air toilet to relieve themselves. The plot, measuring almost 5,000 sq mtrs, is located in sector 4 in Majiwada village.

The issue has been taken up by the Thane Citizen's Foundation members who have shot off several letters to the TMC complaining about the filthy state of affairs. However, TMC officials have done nothing so far. The mutation entry and 7/12 document was transferred to the TMC on March 17, 2017. The TMC estate department took over possession of the playground on January 30, 2022.

Speaking with FPJ, president of the Thane Citizen's Foundation, Kasber Augustine said, “The whole area stinks. This is very injurious to the health of the young cricketers who play there and also locals staying in this area. Sometimes the accumulated garbage is so much that the players slip and get injured. At times the dry overgrown grass and shrubs catch fire, posing a risk to huts in the vicinity.” Augustine added that there are also people who consume alcohol and get into fights on the ground and the locals are concerned about girls and women who have to pass through.

“We have also approached the Prime Minister's Office, the national commission for the protectionof child rights, the women and child welfare department and Thane district collector Rajesh Narvekar.We received a good response fromthemandhave been assured that the matter will be looked at on a priority basis. I think only the TMC officials are least bothered about the issue because the health of citizens does not seem to be their priority,” Augustine said, adding that the civic body should immediately construct a compound wall.

Meanwhile, TMC additional commissioner Sandeep Malvi said, “We received the letter from the Thane Citizen's Foundation members just two days back. We will seriously look into the matter and I will personally visit the site for inspection.” Malvi added that the civic body will make plans about converting the ground into a suitable place for children, youth and senior citizens after taking stock of the situation.

Read Also
Few trains of Western Railway to be affected due to work of double line between Jagudna –... 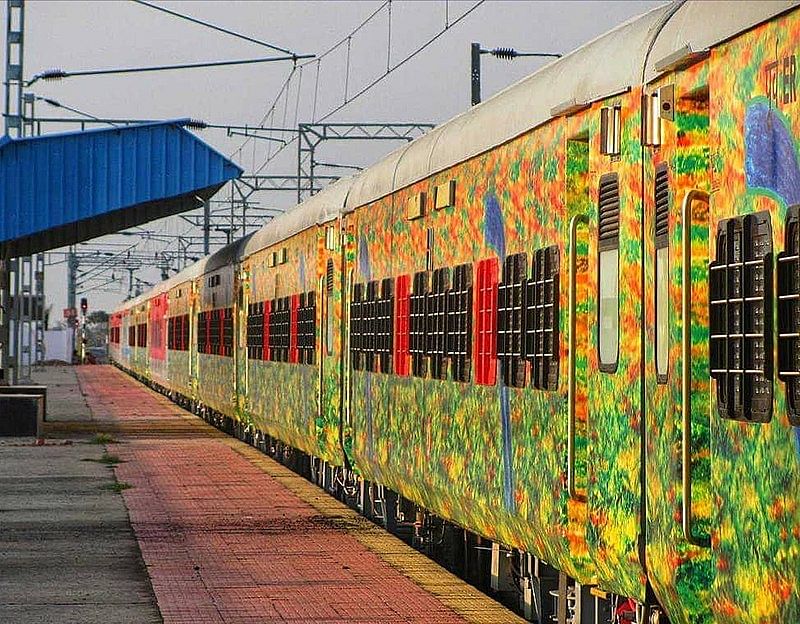