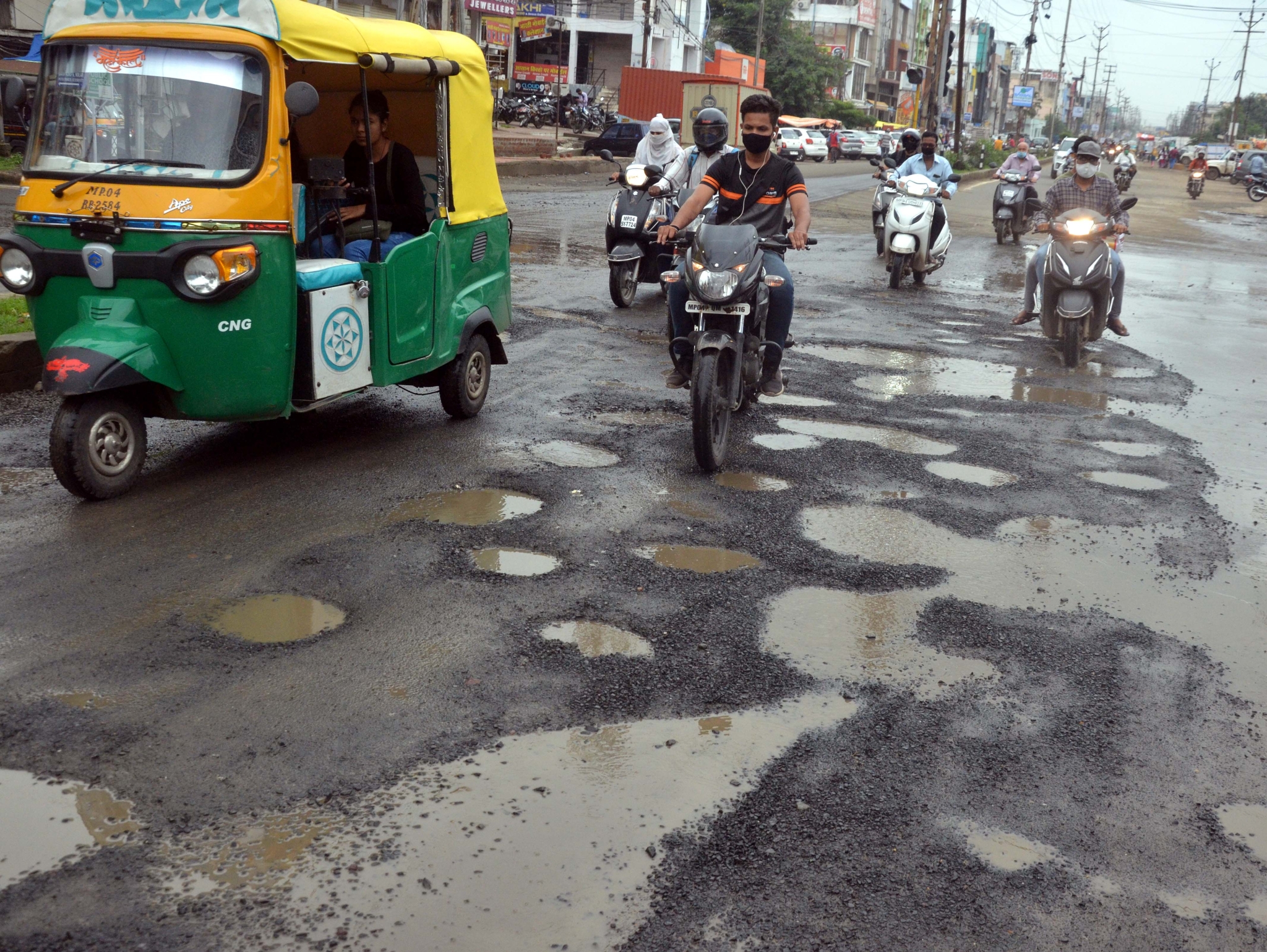 Even after spending Rs 1,321 crore in the last six years on road repairs by the Thane Municipal Corporation (TMC), the citizens have to face the apathy of poor conditions of roads.

Swapnil Mahindrakar, 32, had received the information of the expenses after filing an RTI from TMC. Mahindrakar, last month had organised a potholes photo exhibition of 500 photos of poor roads by the TMC authorities.

“After seeing the potholes in the city, I roamed around and clicked pictures and held an exhibition. Further to get details on how much the authorities spent on the road, I decided to go for an RTI and expose the scam of roads,” he said.

Thane city has a total of 280 km of roads within its jurisdiction.
The figure of 1,321 crore was spent for making tar road, UTWT road and cement concrete road.

Mahindrakar works as an HR at private firms and is also the city president of the public welfare and law department of Maharashtra Navnirman Sena.

“If the authorities spend so much on roads, then why are the roads in bad conditions? Where the funds and cash is going. The data reveals the roads and prepared and maintained on ward level. The TMC also separately prepared and maintained the roads. The authorities should inquire and investigate where the cash is going. The contract reveals that if the condition of the road is bad, then the contractor should also repair it,” he added

He said that the corporation should take notice of the poor conditions of roads after the taxpayers have to face the brunt.

“During the monsoon, the bad condition of roads is resulting in accidents and traffic snarls. Hardly for a distance of 10 minutes citizens spent hours all because of the bad condition of the road. Why don’t they change the contractor’s if the road is maintained properly,” added Mahindrakar.