TMC checking women at health centre in Thane. |
Follow us on

Thane: The health department of Thane Municipal Corporation (TMC) have examined the health of 7000 women in last two days under it's 'Mother Safe, Family Safe' campaign in the entire Thane city. The campaign will last for ten days of Navratri festival.

Under 'Mother Safe, Family Safe' and Ghar Safe' campaign, TMC is checking women at its health centers and also at place of Navratri festival in Tembhinaka in which all women, including mothers and pregnant women above 18 years of age are being checked and preventive and curative health facilities are also being provided.

The TMC is also providing free screening to women who have crossed 30 years for diseases like cancer, blood pressure and diabetes. In the last two days of the campaign, the health team of the civic body has examined the health of seven thousand women. Among them, 3 thousand 987 women health has been checked in a camp organized near the Devi's mandap in Tembhinaka."

Joshi further added, " 3,013 women have been examined at health centers of TMC in last two days. Out of it, 96 women were found with low weight in comparison with their age group."

The TMC has done Blood tests of 2,832 women, and have found that 155 women are suffering with high blood pressure, nine women suffering from severe hemoglobin problem and nine were pregnant.

Out of all 652 women have been diagnosed with diabetes, the x-ray report of 55 has not been received yet. Dental examination of 111 women was done.

Thousands of women devotees visit to see the goddess during the Tembhinaka Navratri festival. This camp was organized at Tembhinaka as part of the campaign 'Mother Safe Family Safe'' so that maximum of women can get the benefit of health check-up.

Manish Joshi informed, "At this camp 3,987 women have been given medicines like folic acid, calcium, iron for ten days as 'prasad of Goddess'. Out of them 637 women registered for health checkup. It includes 362 women under the age of 40 and 275 women over the age of 40. 7 percent of them that is 45 women have been found underweight in comparison of age group. X-rays scanning of 57 women and ECG scanning was done of 10 women on the advice of doctors.

These women have been referred to Dharmaveer Anand Dighe Heart Care Center of Kalwa Hospital for further treatment. Also, mammography reports have not been received.133 women with hemoglobin problem and 25 women with diabetes have been found." 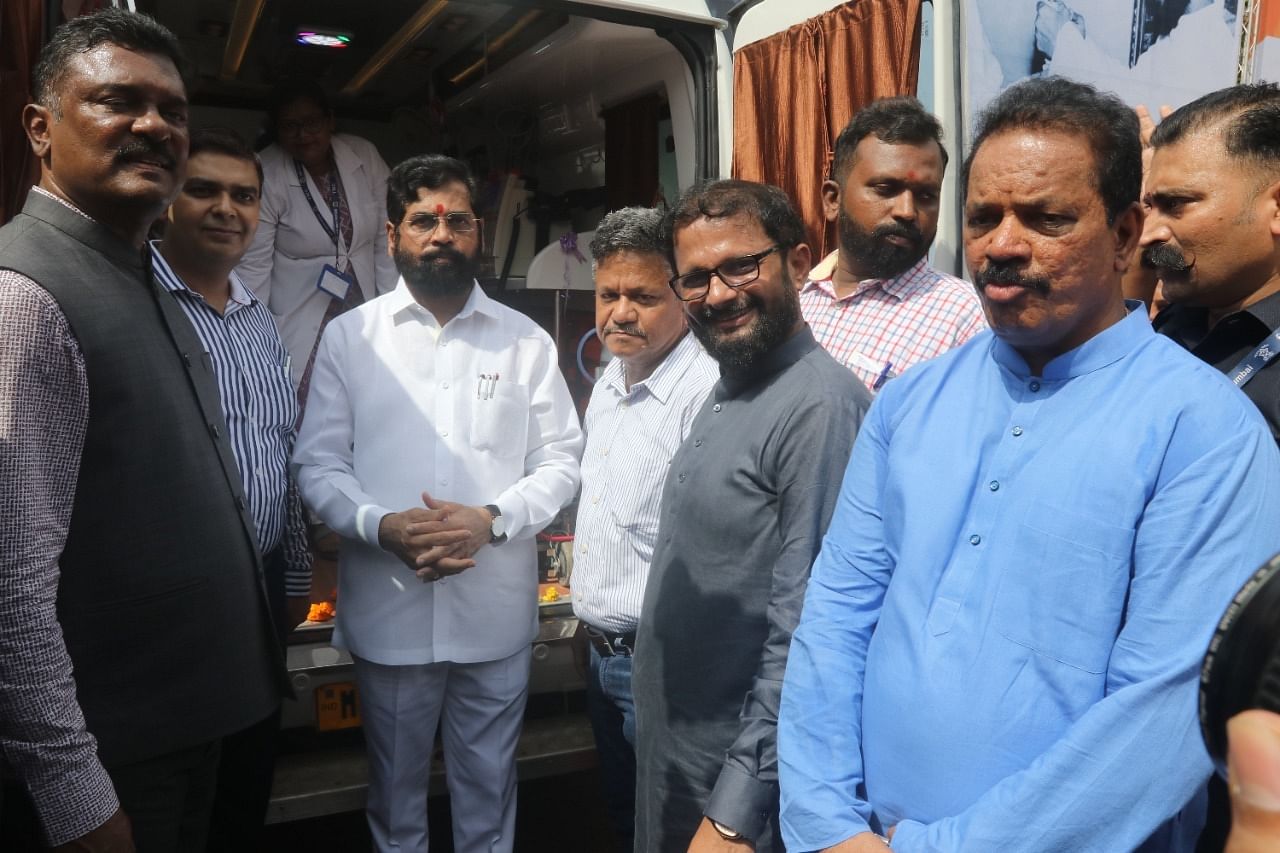