On August 24, the decomposed body of an unidentified person was found in a drain at Dassera Maidan in Ulhasnagar township

Thane: Police have arrested a man for allegedly killing his 30-year-old friend after a quarrel and dumping the body in a drain in Maharashtra's Thane district, an official said on Monday.

On August 24, the decomposed body of an unidentified person was found in a drain at Dassera Maidan in Ulhasnagar township, an official from Hill Line police station said.

The autopsy revealed multiple wounds on the body and that the man had died some days back.

A probe team then worked on various leads and identified the deceased as Deepak Bhat, who hailed from Nepal and worked as a cook in a food joint, the official said.

The police came to know that some days before the body was found, Bhat and some of his Nepalese friends had drinks and dinner where a quarrel took place among them and they abused each other using foul words.

Later, two of Bhat's friends allegedly beat him to death with a wooden log on August 18 and dumped the body in the drain, the official said.

The police arrested one of the accused, identified as Kalu alias Kishan Thapa on Sunday, he said, adding that hunt was on for the other accused.

A case was registered against the accused under Indian Penal Code Sections 302 (murder), 201 (destruction of evidence) and 504 (intentional insult with intent to provoke breach of peace), the official said. 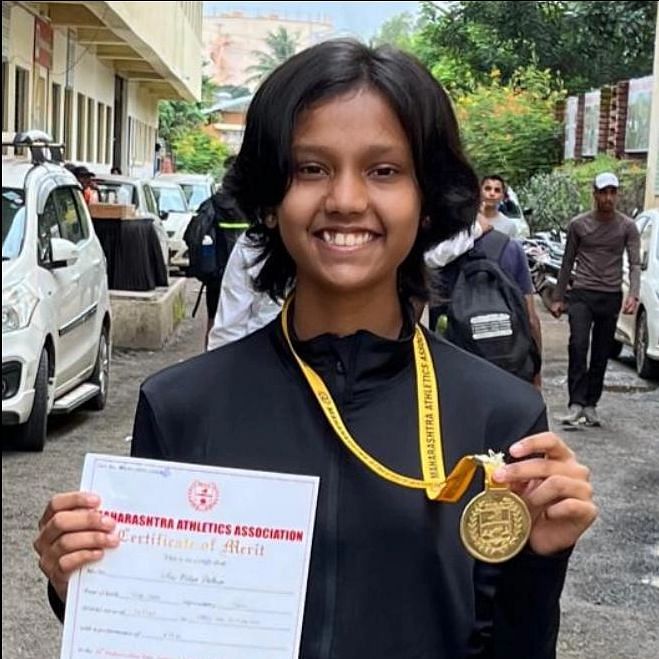