The Kapurbawdi police station from Thane on Friday, April 15, 2022 detained a 51 year old a resident of Lodha Luxuria in Majiwada, Thane for allegedly firing five rounds of shot from his licenced revolver at his wife and three sons. The incident took place due to a property dispute among the family.

When the FPJ correspondent asked about the incident to senior police inspector of Kapurbawdi police station U.D.Sonawane he said, "The accused Rajesh Sharma (51) who shot five rounds of shot from his revolver at his wife and three sons has some properties in Thane and his family is surviving on rent from the same. His three sons are jobless and the reason is that Sharma always has a fight with his sons and wife."

Sonawane further informed, " On Friday evening Sharma came home in a drunken state and he had an argument with his wife and sons over his sons not doing jobs and in a fit of rage he fired five rounds from his gun randomly in the house. None of the family members got injured although we have detained him. We have registered a case against Rajesh Sharma under various sections of IPC and Arms Act. We are recording the statement of the family and also the accused and further investigation is going on." 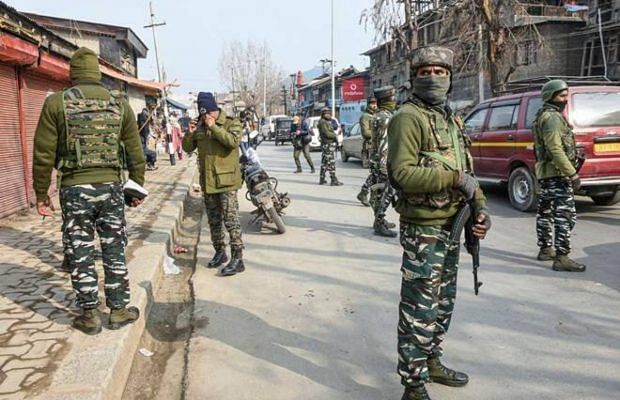